Inflation closed June at 10.2%, with food and fuel soaring

Prices closed in June with an increase of 10. 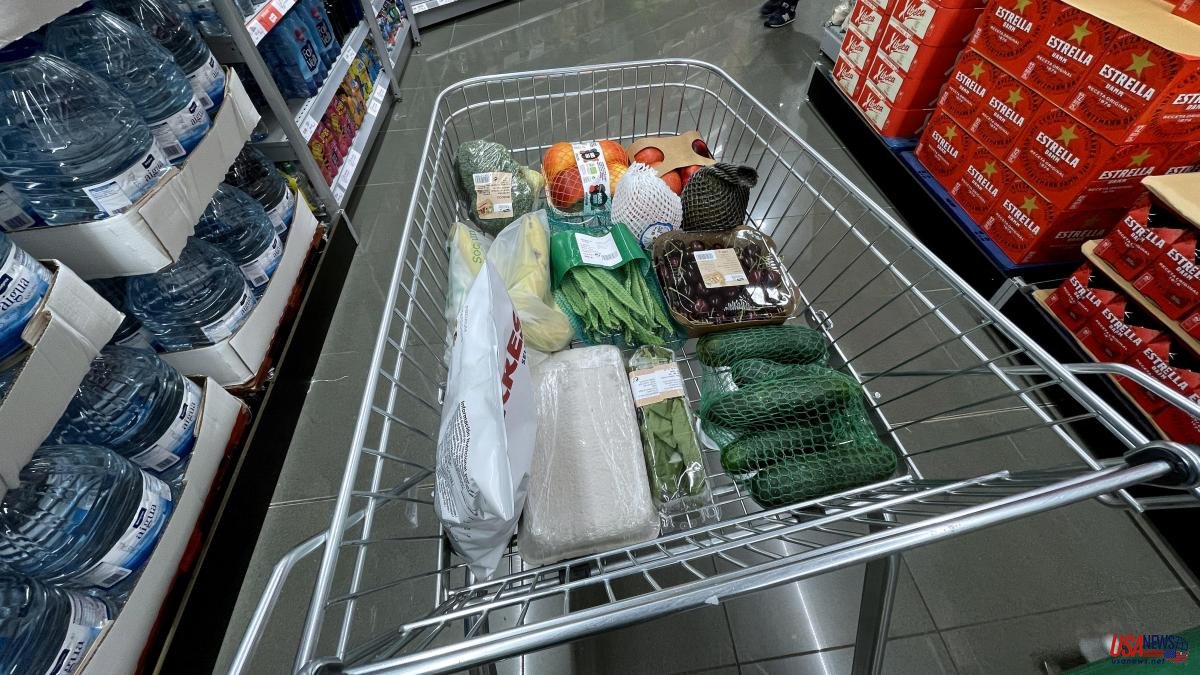 Prices closed in June with an increase of 10.2% year-on-year, the highest rate since 1985, due to the pull of food and fuel, according to data confirmed on Wednesday by the advance data from the National Institute of Statistics (INE).

Much more is also paid for travel than last year: hotels, hostels and pensions are up 45% -compared to a year still marked by covid-, international tour packages 12%, national ones 8, 4%...

It is a "bad" figure, a "runaway inflation" that Europe is suffering, President Pedro Sánchez assessed this Wednesday in Congress, promising to do everything possible to reduce it. "It has a lot to do with the current situation in Ukraine, energy and food prices," he continued.

Month over month, prices increase by 1.9%. In the acceleration of prices, only in June there were already notable increases in fresh fruits (11%), gasoline (10.8%) and diesel (9.2%). Likewise, the increase in tourist packages in Spain (17%) and in hotels and accommodation (9.3%) stand out. Thus, 2022 continues to be a black year for the consumer if you look at the evolution of prices, unstoppable. Starting first with the rise in electricity (33% per year) and gas station pumps, it has been spreading to the entire shopping basket.

"The results have widely exceeded expectations in almost all the large groups that make up the IPC", they point out from Funcas. Core inflation, which does not take into account energy or fresh food, is just as high. It is confirmed at 5.5%, the highest rate since August 1993.

In this context, the battery of measures that the Government has approved to try to alleviate the impact of the war in Ukraine and the rise in prices on the customer continues to expand. From the cap on gas in the electricity market to the bonus of 20 cents in the price of gasoline or the check of 200 euros for vulnerable families, this Tuesday the free state network train was announced from September.

All trying to alleviate the costs faced by families, who at the moment of truth have no choice but to cut expenses seeing the lower evolution of salaries -the agreement salaries rise 2.45% until June, far from inflation -. "Salaries need to grow and salary review clauses must be included in all agreements to avoid the loss of purchasing power," they reacted this Wednesday from UGT.

"In the central scenario, the inflation rate will remain above 10% in July and August. In the following months it will drop to around 8% in December," they calculate in Funcas, which has revised upward one point its annual average forecast, 8.9%.

Added to all this is now the parity between the euro and the dollar, which threatens to make energy imports from the countries of the common currency more expensive. For example, the liquefied gas imported from the US, today a major supplier of Spain, or oil derivatives will be more expensive. In short, more pressure for a market already stressed by the war in Ukraine. Refueling or air conditioning in summer can be even more expensive...