Despite the economic slowdown caused by the effects of high inflation and the war in Ukraine, industrial production continues to rise. 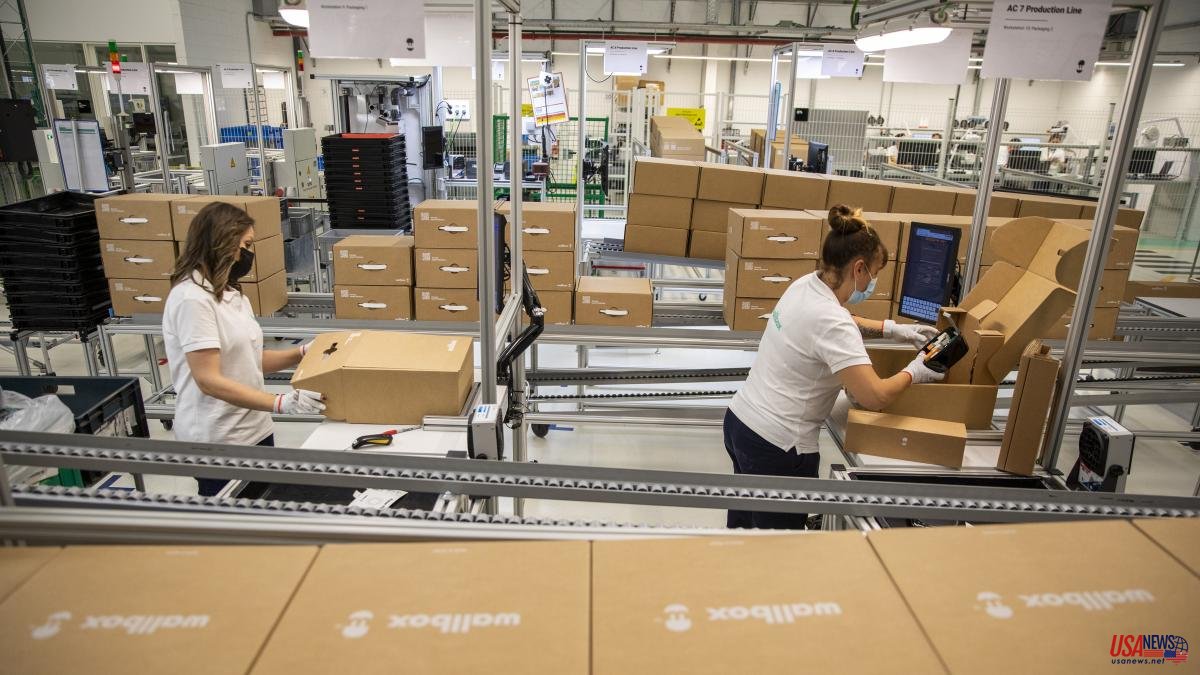 Despite the economic slowdown caused by the effects of high inflation and the war in Ukraine, industrial production continues to rise. According to data published today by the National Institute of Statistics (INE), the indicator that measures the evolution of the productive activity of the industrial branches rose by 6.4% year-on-year in June, the second consecutive increase after the decline that experienced the index in April, when it fell 0.7%.

However, the industrial production index for June moderated somewhat compared to the month of May, a period in which it registered an increase of 6.9%. Adjusted for seasonal and calendar effects, industrial production in the sixth month of the year increased by 7%, its highest rate since June last year, when it rebounded by 11.6% compared to the strong decline experienced by the index in the same month of the previous year, coinciding with the height of the pandemic.

The annual rate of industrial production rose in most autonomous communities. The greatest increases occurred in the Balearic Islands (32.9%), Castilla-La Mancha (14.6%) and Aragón (12.5%). And the most pronounced decreases occurred in La Rioja (−4.7%), Cantabria (−3.4%) and Castilla y León (−2.2%).

Regarding the monthly variation of industrial production, between the months of June and May, eliminating seasonal and calendar effects, the index rose by 1.1%, one point more than in May.

In the detailed analysis, it is observed that the manufacture of clothing, the manufacture of motor vehicles and the tobacco industry registered the greatest increases in the monthly rate, of 36.9%, 19.9% ​​and 15. 6%, respectively. In contrast, the leather and footwear industry, the wood and cork industry and the pharmaceutical products industry were the ones that had the lowest monthly rates -10.6%, 6% and 5.6%, respectively-.