Indra normalizes its board and restores the corporate governance structure 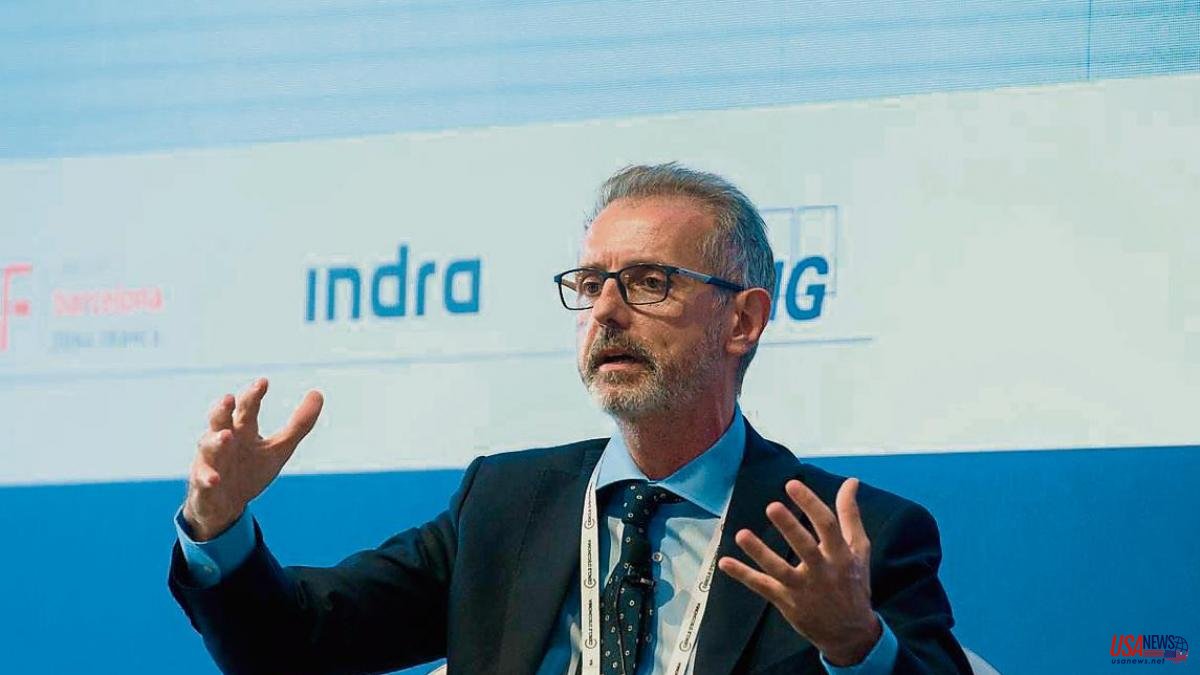 Lightning meeting to normalize Indra's situation. The technology company has approved all the points of the day in its extraordinary assembly, with which it returns to normal, after the earthquake last summer when a good part of the independent directors were dismissed. With the seven appointments, in principle, stability returns to the company, with which it will be able to draw up a new strategic plan for the coming years and make new investments. Both in technology and weapons.

In his speech, the chairman, Marc Murtra, defended that "the corporate governance structure is restored and the new board has at least 50% independent directors." In total, seven will be independent. To which he added: "Now the composition is balanced and largely aligned with good corporate governance practices." In this way, he has pointed out, "we will face the future with the best interest of shareholders and stakeholders".

All the new members, present at the act, have admitted the position and defended that they have no incompatibilities to become part of the highest control body of the company. The board had a quorum of 75.01% and support for the directors has ranged between 99.82% and 76.73%.

The board has also given the green light to increase the number of directors to 14 members. And in addition, the casting vote of the president has been suppressed.

With this act, a few months of uncertainty are closed and a new stage opens.