Indra has earned 116 million in the first nine months of the year, a result that represents an improvement of 0. 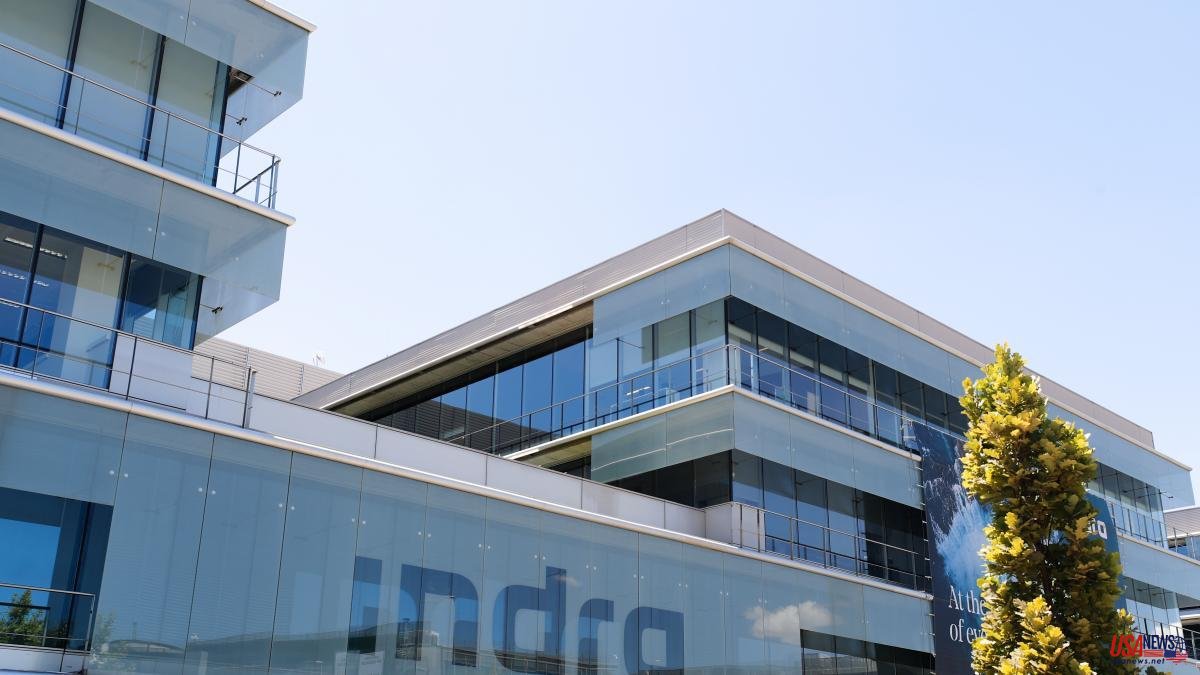 Indra has earned 116 million in the first nine months of the year, a result that represents an improvement of 0.9% in net profit compared to the same period last year. The company specialized in transport, defense and technology that is owned by the State improves its income by 19.4%, to 2,694 million, and its gross operating profit grows by 9.7%, to 282 million.

The Minsait division, the one dedicated to information technology, has been the most profitable, obtaining 154 million Ebitda in the first nine months of the year, 60 million this quarter alone. It represents a growth of 14.8% in relation to the results of the same period last year. The gross operating result of the Transport and Defense branch grew by 6.6%, to 128 million. The turnover has been 416 million euros, on the eve of the great investment effort that comes from the State.

These results come on the eve of the Government activating the reinforcement of the military industry, a project in which Indra has a prominent role. The one considered as the jewel in the crown of the State Industrial Participation Company (Sepi) aspires to improve state contracting through the so-called special programs for the modernization of the Armed Forces, which is the channel chosen by the Executive to promote investment in military resources. In the 2023 budgets there is an increase in these items of 72%, up to 4,900 million.

One of the most important aspects for the Government when betting on Indra is the creation of jobs. Indra has grown so far this year by more than 4,500 workers, closing the first nine months of the year with 55,853 employees spread all over the world. The majority, in Spain, with almost 30,000.