Indra completes its board and will propose Bernardo José Villazán, independent director, among others, of Grupo Antolín, at the extraordinary shareholders' meeting, which will be held on first call on October 28. 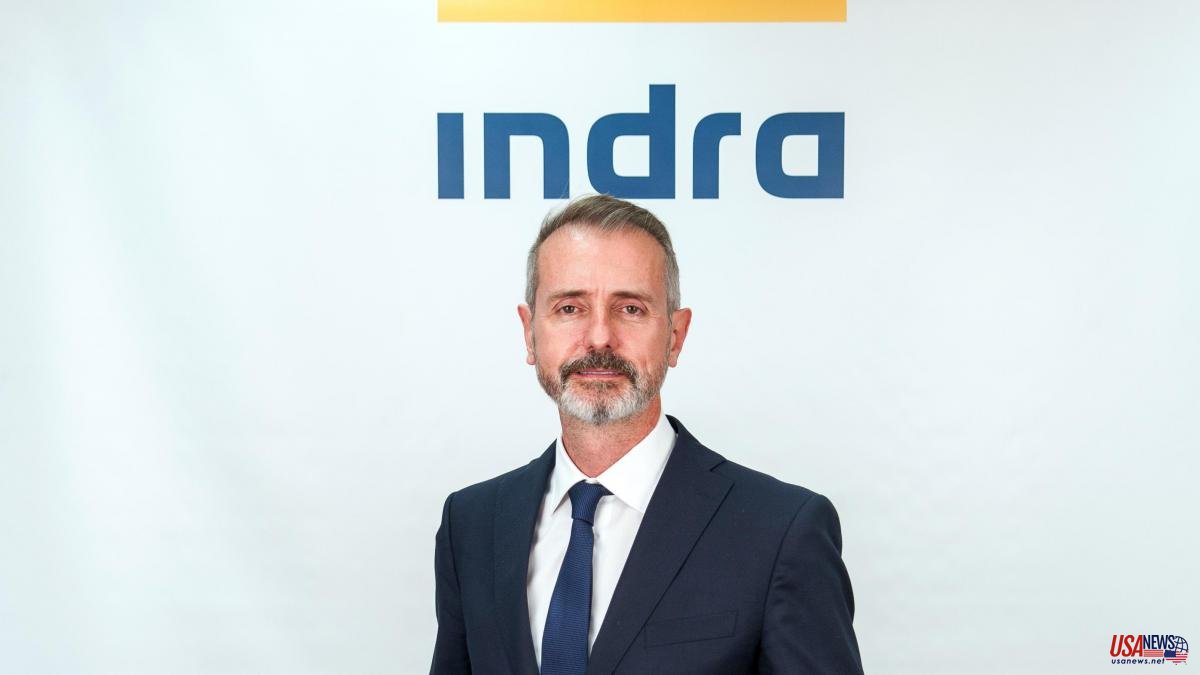 Indra completes its board and will propose Bernardo José Villazán, independent director, among others, of Grupo Antolín, at the extraordinary shareholders' meeting, which will be held on first call on October 28. Villazán's name joins the three formed by Virginia Arce, Olga San Jacinto, Coloma Armero, Axel Arendt and Belén Amatriain, who will renew the board and will match the number of independent directors with that of proprietary and executive directors.

Likewise, it is expected that the meeting will propose to elect Juan Moscoso as the third proprietary member representing the State Industrial Participation Society (SEPI), after it exceeded the 27% that gives it the right to a third representative in the body. , as stated in the call sent to the National Securities Market Commission (CNMV).

Villazán's appointment will be a complement to the technological profiles previously selected by the Appointments, Remuneration and Good Governance Committee, with the help of the consulting firm Korn Ferry, and will join another independent with a profile with experience in the automotive and industry as the former number two of Volkswagen and president of Seat, Francisco Javier García Sanz.

Villazán is also a director at the sustainable packaging company Pack Benefit and at Group IPS, a consulting firm specializing in industrial projects linked to sustainability. Among other tasks, he chaired the Daorje Group engineering and later CEO of Ingeniatrics Technologies

Parallel to these movements, the independent director and chairman of the Appointments Committee, Ignacio Martín, will leave Indra's board, as announced at the start of the director selection process. Likewise, the board will also vote whether to withdraw the quality vote from the non-executive chairman, Marc Murtra, to break ties on the board, which will force a board to reach agreements that will be made up of half proprietary directors and half directors. independent.

The renewal process of Indra's board of directors comes after the dismissal on June 23 of five independent members for showing their opposition to the plans of the new president of the technology company, among which the conversion of the defense division into a spearhead of the company.