Inditex has reached an initial agreement for the sale of its business in Russia to the Daher group, a United Arab Emirates holding company specializing in retail and distribution. 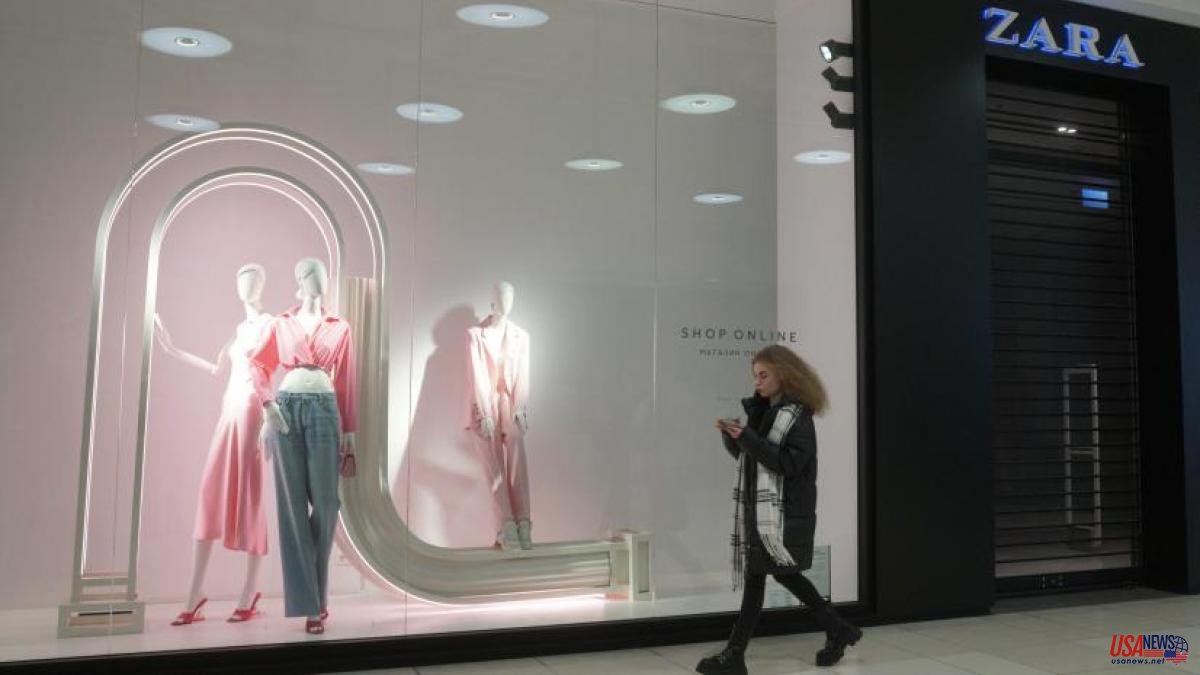 Inditex has reached an initial agreement for the sale of its business in Russia to the Daher group, a United Arab Emirates holding company specializing in retail and distribution. Daher belongs to the same owners as the Azadea group, which already operates franchises of the Galician company in the Middle East. The company founded by Amancio Ortega suspended its activity in Russia at the beginning of March, shortly after the outbreak of the war in Ukraine.

The terms of this operation, highlights Inditex, "will allow preserving a substantial part" of the jobs that the group maintained in Russia, "by including the transfer of most of the premises occupied until now by its stores", has reported the group to the CNMV. Before the war, the textile chain had 502 stores in Russia (86 Zara), as well as the online sales channel. This market constituted around 8.5% of the group's global EBIT. All stores operated on a rental basis and employed more than 9,000 people. According to Credit Suisse calculations, the country contributed about 6% of Inditex's sales.

Inditex has not published the price of the operation, which is still in the agreement phase, although it does explain that it estimates that the provision recorded in the financial statements in the first half of this year, of 216 million euros, "substantially covers the impact of the cessation of activity" in the country.

However, the fashion company leaves the door open to return to Russia one day, if the circumstances arise, he stresses. The agreement reached with Daher contemplates the possibility "of a collaboration between the two" through a franchise agreement so that the Inditex brands would return to the country. Following agreement with the owners, the transferred premises will now house the future points of sale of brands owned by the purchasing group, "totally unrelated to Inditex".