Authorities said Monday that an 11-year-old boy from Indiana died of serious injuries sustained in a "fireworks accident". 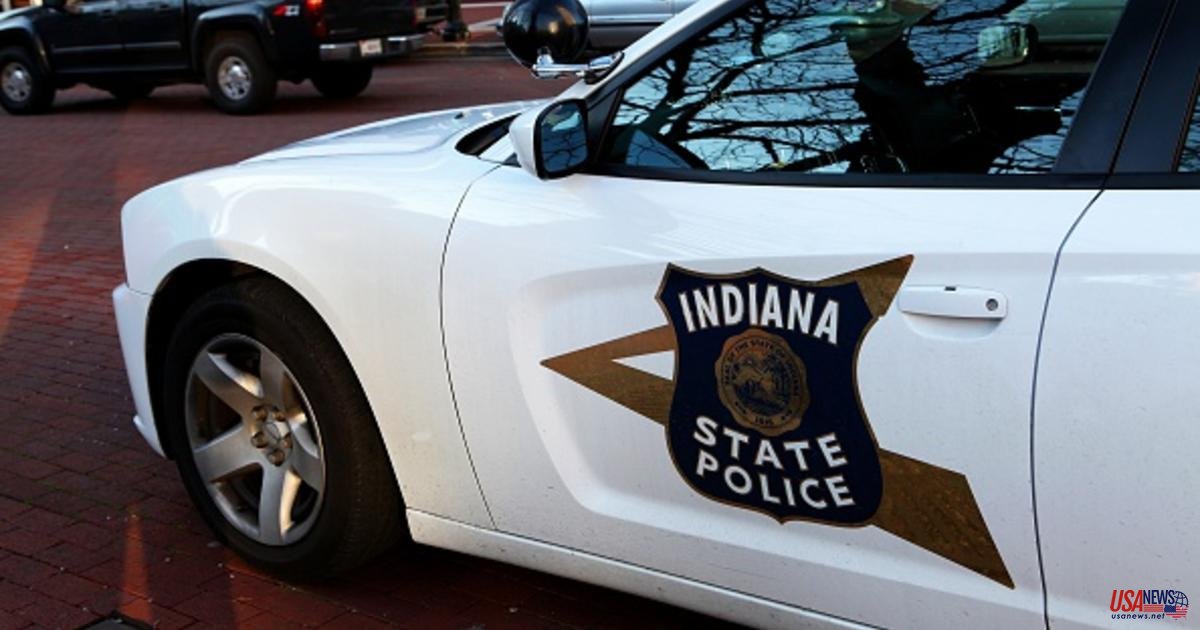 Authorities said Monday that an 11-year-old boy from Indiana died of serious injuries sustained in a "fireworks accident".

Camrynn Ray McMichael of Mt. Vernon died on Sunday night as she was en route to Evansville, according to the Indiana State Police in a statement.

The incident was not reported in detail, but Kyrra McCMichael said that her son was using fireworks.

She told the outlet that he is every parent's dream boy. "And boys play with fireworks (and) they are gone. In a blink of an eye. Literally."

Mt. Vernon Police and the Posey County Coroner's Office are both investigating the death. Tuesday will see an autopsy.

An 18-year old man was killed in another incident Monday morning when a firework burst in his face in a Minneapolis suburb.

According to the Minneapolis Star Tribune, this was the first reported incident involving fireworks in Minnesota.

Brooklyn Park police responded at 1:30 AM Monday to the incident. Officers found the man with severe injuries to his head, face and chest. A friend was also performing CPR. Later, the man died in a local hospital.