Indiana became the first of the 50 US states on Friday to pass a law to restrict access to abortion after the Supreme Court overturned the 1973 ruling, known as "Roe versus Wade" and that protected that law at the federal level. 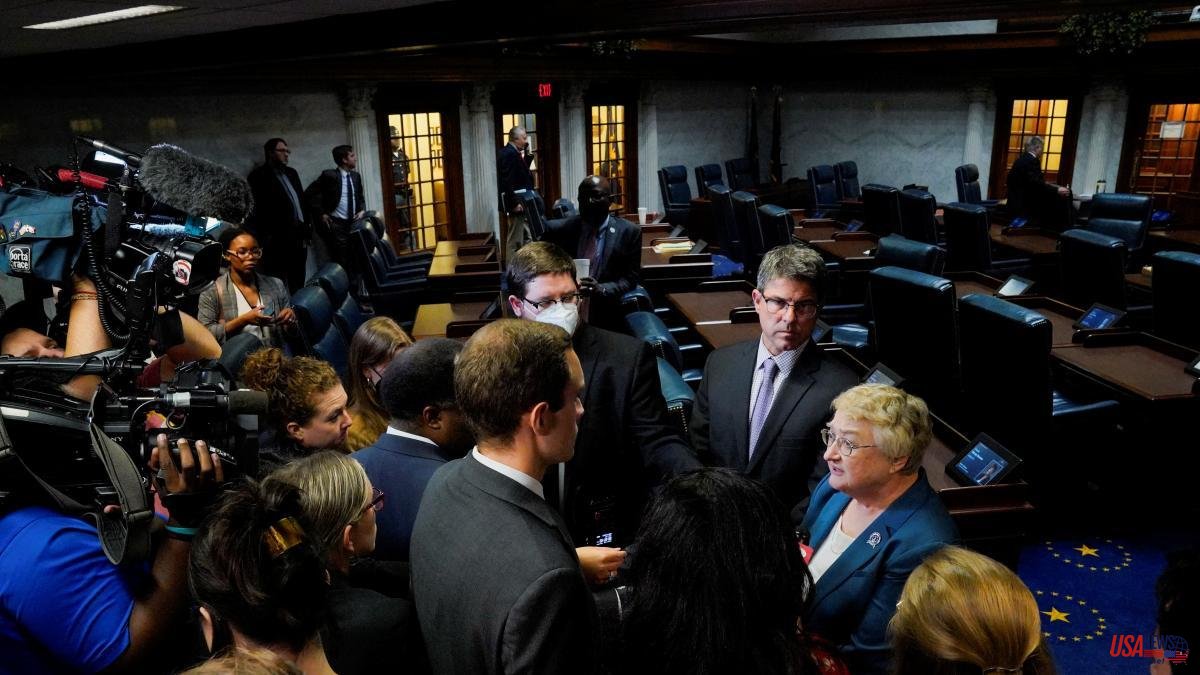 Indiana became the first of the 50 US states on Friday to pass a law to restrict access to abortion after the Supreme Court overturned the 1973 ruling, known as "Roe versus Wade" and that protected that law at the federal level.

The initiative was approved on Friday by both chambers of the state parliament and was signed shortly after by the governor of Indiana, Republican Eric Holcomb, who signed it into law.

The law is scheduled to take effect on September 15. At that time, Indiana will join nine other US states with laws that almost completely ban abortion, according to the Guttmacher Institute, which does research on reproductive rights.

The initiative was rejected en bloc by the Democrats of the two houses of the state parliament but it could be approved because the Republicans have a majority in Indiana, a state in the Midwest of the USA and where 72% of the population is Christian, according to data from the Pew Center.

Republicans in Indiana had been working on this bill for weeks, but they were divided: a majority wanted to completely ban abortion while a minority believed that some exceptions should be established in the case of rape or incest.

Finally, exceptions were included for rape, incest and also in case the fetus has abnormalities that make its survival impossible, or the life of the mother is in danger. Until now, abortion was legal in Indiana up to 22 weeks gestation.

In late June, the conservative-majority Supreme Court struck down "Roe versus Wade," ending federal abortion protections and giving states permission to set their own rules.

This has caused some states to begin implementing the so-called "zombie laws" that had been proclaimed before the Supreme Court guaranteed the right to abortion in 1973, while other states have activated "spring laws" so called because they were designed to come into force just as the right to abortion was repealed. Until now, no state has passed a new legislative bill to restrict abortion: Indiana is the first.