India will take over from Indonesia in the presidency of the G-20 on December 1, for a year. 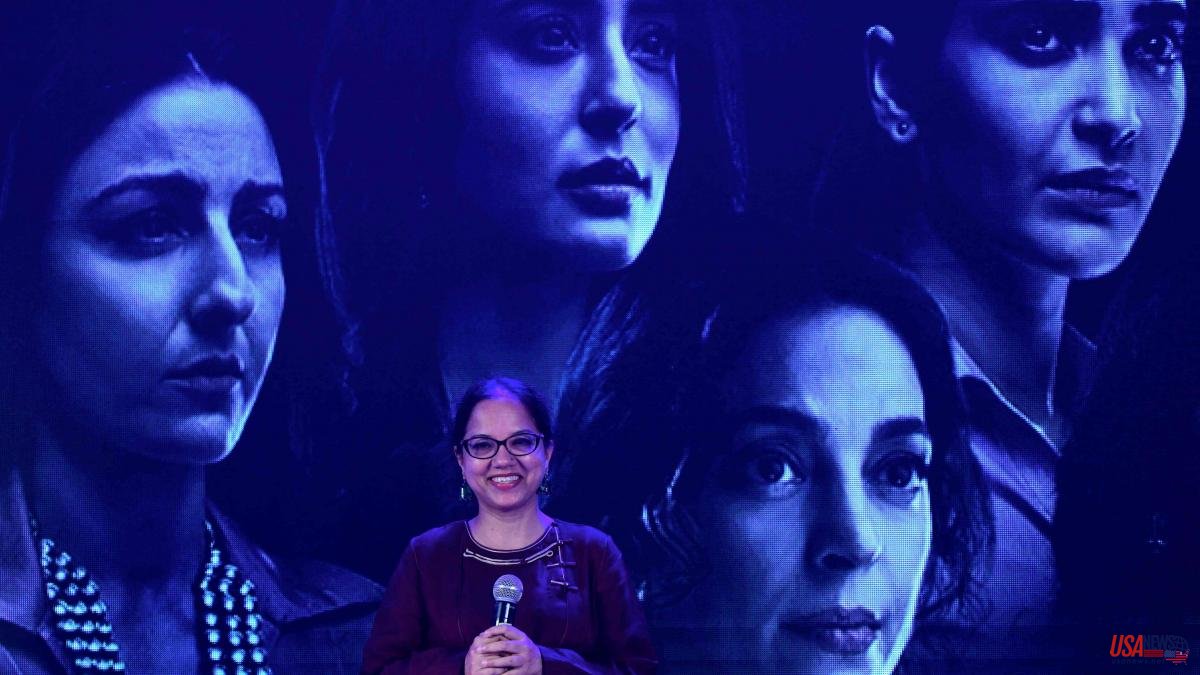 India will take over from Indonesia in the presidency of the G-20 on December 1, for a year. The Indian government revealed on Tuesday that the summit under his mandate will be held between September 9 and 10, 2023, in New Delhi and not in Indian-controlled Kashmir, as had been speculated.

New Delhi has also disclosed which countries will be invited - Spain is permanently invited - among which Bangladesh stands out, a government friendly to New Delhi, and Mauritius - the Indian archipelago with a majority of the population of Indian origin - in addition to Egypt, Oman , United Arab Emirates, Nigeria, the Netherlands and Singapore.

India will host more than 200 G20 sectoral meetings under his presidency, starting in December, several of which will be held in the capitals of various Indian states, to be determined. The G-20, in its representative effort, not only includes all the members of the G-7 (all of them allies of the United States), but also some of the most populous or largest countries in the world, such as China, India and Russia. , along with a bunch of emerging middle powers, including Mexico, Brazil and Argentina.

Coincidentally, the New Delhi summit in 2023 will be the second in a row in a Hindu-majority territory, after the one to be held this November in Bali. The appointment on the Indonesian island will have the morbidity of bringing together Vladimir Putin and Volodimir Zelenski under one roof.

The appointment in New Delhi will coincide with India's debut as the most populous country in the world, a condition foreseen by the UN for next summer. Likewise, the G20 troika, formed by the current, previous and next presidencies, will for the first time fall on three emerging countries, namely Indonesia, India and Brazil.

The Indian Foreign Ministry has stated that its priorities at the head of the G20 "are still being specified", although it advanced that they will revolve around food and energy security; inclusive, equitable and sustainable economic growth; policies to support women and digital public infrastructure.

In addition, India will invite organizations such as the International Solar Alliance (ISA), which it co-founded with France in 2015, the Coalition for Disaster Resilient Infrastructure (CDRI) and the Asian Development Bank (ADB). The organization's "sherpa" is Amitabh Kant, a senior official who previously ran India's National Agency for Transformation and the Make in India investment attraction program.

It should be noted that Indian diplomacy tries not to marry anyone and maintains good relations with almost all countries except its neighbor Pakistan. Like most governments in the world, India has not adopted economic sanctions against Putin's Russia. Something that last Saturday made the Ukrainian foreign minister ugly, when he declared that imports of cheap Russian oil by India (which have multiplied, but are still much lower than those of Europe), "are made at the expense of Ukrainian and Western sacrifices". "India owes us a debt," Dmitro Kuleba has said.

In any case, the Indian Prime Minister, Narendra Modi, will not miss this Thursday the summit of the Shanghai Cooperation Organization, in Samarkand, in which, in addition to the Russian president, his counterparts from China, Iran and Pakistan and even the Turkish President Recep Tayyip Erdogan. And, if the latest fighting on its border does not ruin it, so will the leaders of Armenia and Azerbaijan, along with other former Soviet republics.