Independent producers warn in Cannes of the

The associations of producers of the Spanish film and audiovisual industry have demanded within the framework of the Cannes Festival that the new General Audiovisual Law, which will be voted on in the plenary session of Congress next Thursday, May 26, not be approved because it may mean "the death sentence for the industry as it is known". 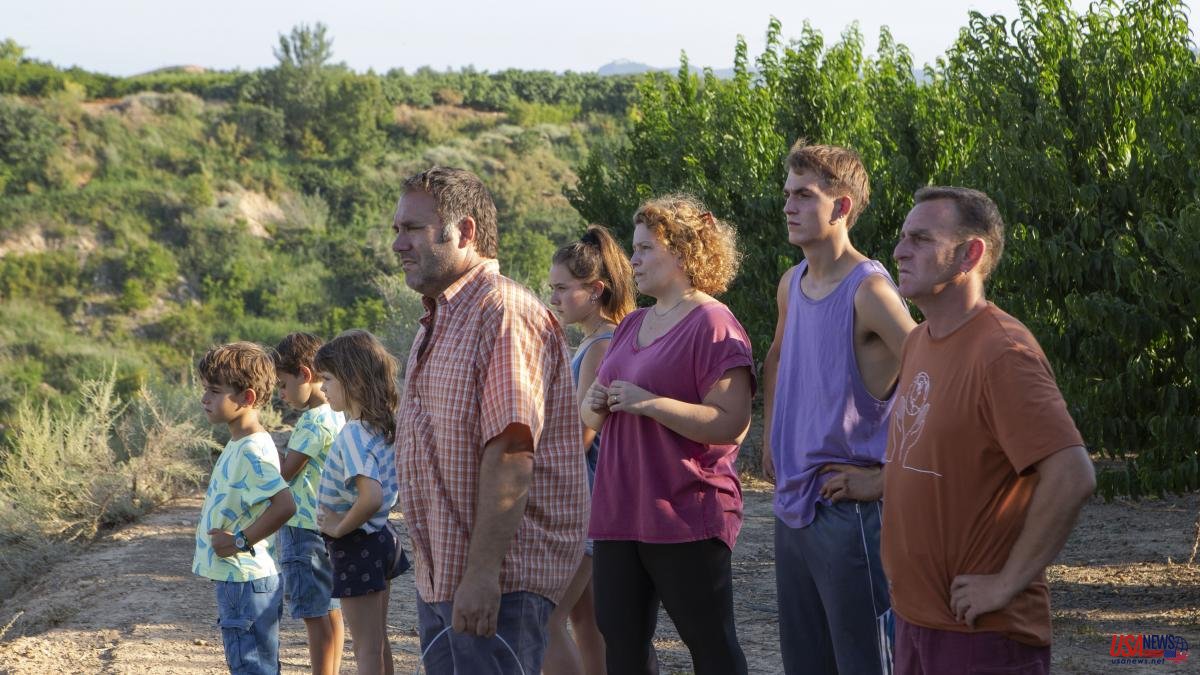 The associations of producers of the Spanish film and audiovisual industry have demanded within the framework of the Cannes Festival that the new General Audiovisual Law, which will be voted on in the plenary session of Congress next Thursday, May 26, not be approved because it may mean "the death sentence for the industry as it is known". In a statement that they have read to the press, the producers have stated that "this is not an exaggeration".

The protest has united practically all Spanish audiovisual producers, represented by PATE -with partners such as El Deseo, Mod Producciones, Morena Films, Secuoya or Atípica Films- and the Audiovisual Platform of Independent Producers, P.A.P, which in turn includes to AECINE, PIAF, PROA and the animation producers, DIBOOS. They also have the support of European colleagues from the European Producers Club who represent more than 30 countries; as well as by the Spanish Film Academy and by associations such as the Alianza Audiovisual Federation; Action, CIMA or APPA.

They consider that the change of a single word in article 110 of the law will allow "television stations or any other operator" to produce content within the obligatory quota reserved until now for independent production. This not only distances us from the European objective of the Directive that is being transposed and that, as our European colleagues rightly said, seeks to guarantee cultural diversity by promoting the existence of a business fabric and regulating the audiovisual ecosystem. This cultural diversity that allows us to see our reality, our problems, our challenges and our stories from different points of view in the cinema, television or any of the other available screens," the statement continues.

"All the associations have agreed for the first time in years, we are not exaggerating and we are not alone," said María Zamora, as spokesperson for all of them. Zamora is behind recent successes in Spanish cinema such as Estiu 1993 and Alcarrás, by Carla Simón, and she is part of the jury for Critics' Week in Cannes this year. "We are not asking for help from a small group but from an entire industry, a key sector in Spanish cultural heritage," she insisted. The producers warn that the change distances Spain from the objective of the European directive that transposes the law and that seeks to "guarantee cultural diversity, promote the business fabric and regulate the audiovisual ecosystem."

In the new audiovisual law, for the first time private television and platforms are equated with the obligation to allocate 5% of their revenue to financing European audiovisual work, either through direct participation in the production of the works, acquisition of the rights or contribution to the Cinematography Protection Fund.

Of that 5%, 70% (3.5% of the total) is reserved for independent production, but according to the producers, that percentage "may be distorted or empty of content by a technical amendment that makes independent producers who do not They are by nature."

Zamora has asked for a "pardon for Spanish creation" and has appealed to the Minister of Culture -who will precisely be at the festival on Thursday- so that he "does not go down in history as an accomplice in a strategy that seriously jeopardizes the continuity of the variety of audiovisual and independent production".