In the Patrick Lyoya shooting, a Michigan police officer was charged with murder.

After the shooting of Patrick Lyoya on April 4, a Michigan police officer was charged with second-degree Murder. 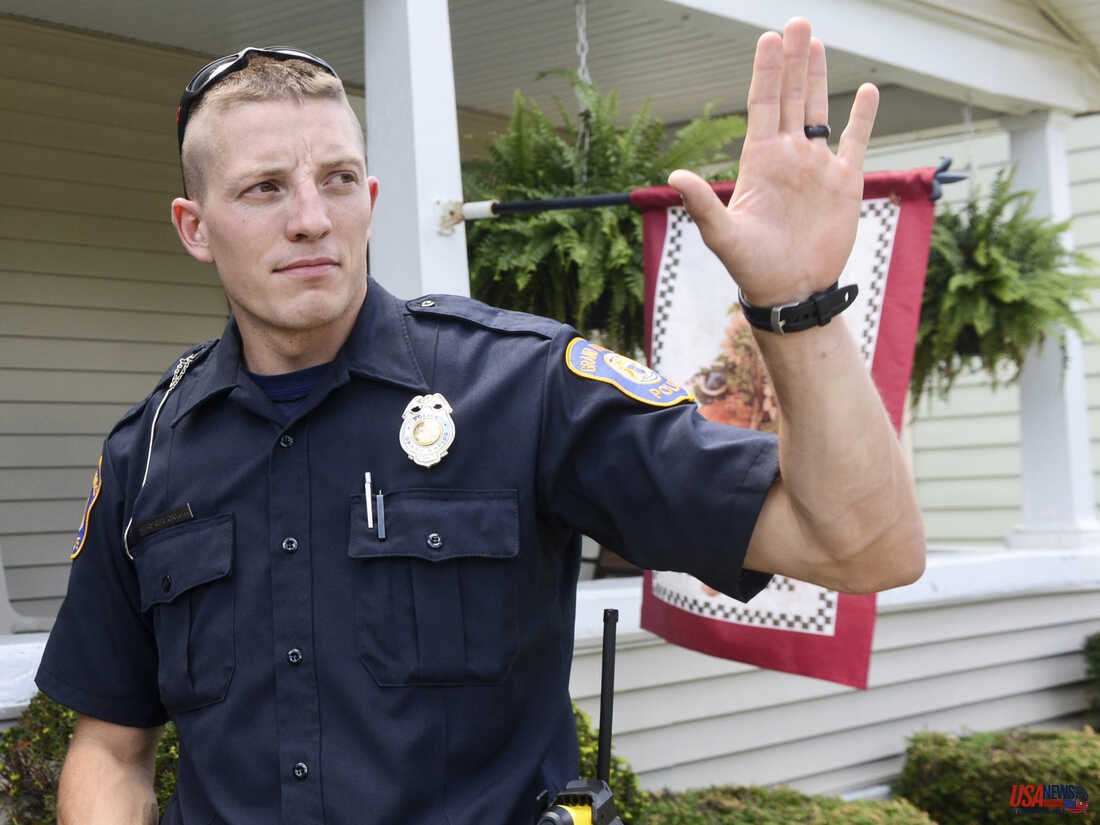 After the shooting of Patrick Lyoya on April 4, a Michigan police officer was charged with second-degree Murder.

After a fight during a traffic stop, Christopher Schurr, a Grand Rapids officer, shot Lyoya in her back. Chris Becker, Kent County Prosecutor, said that Schurr turned himself in and will appear in court tomorrow.

Schurr, who fired the fatal shot as Lyoya lay on the ground, demanded that Lyoya "let go" the Taser officer.

Schurr explained to Lyoya that his license plate did not match the vehicle's. Lyoya started to run when he was asked for a driver's licence.

Schurr quickly caught him and they struggled across the front lawn before Schurr fired the fatal shot.

Additional reporting by The Associated Press