"In Spain, people with mental illnesses are still tied to bed"

Maria is an illustrator. 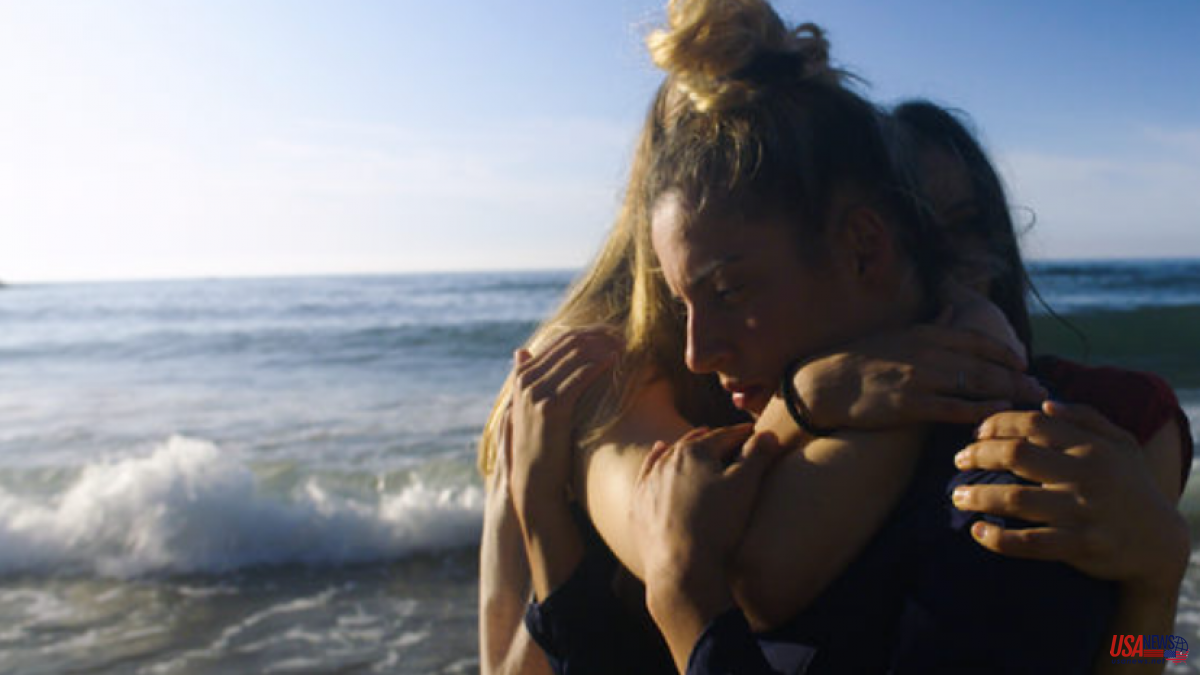 Maria is an illustrator. When she was a teenager she suffered from depression. Itziar is an actress. She has been hospitalized several times since she was diagnosed with schizophrenia. Alba, who studied art history, has suffered from anorexia. The three have stood in front of the camera of Marta Espar and Maiol Virgili to star in the documentary Dancing with madness, which aims to de-stigmatize people with mental illnesses and claim dance as therapy.

"Between sanity and madness there is a fine line that we can all cross at some point," explains Virgili, who has worked as a documentary filmmaker for more than 20 years. "One in four people has a diagnosis of mental illness at some point in their lives," confirms Espar, who had already directed another documentary and that she is very familiar with psychiatric problems because she is a journalist specializing in health issues. .

That specialization was the germ of Dancing with madness, which premiered at the Seminci. "Amaiur, Claudia and Montse obtained a grant from the Basque Government to create a choreography. They decided to conceive something that navigated between normality and madness because Amaiur had suffered from anxiety and was interested in the subject. They called me to look for women with psychiatric diagnosis and with artistic sensitivity to help them in the process", recalls Espar.

María, Iztiar and Alba joined the project determined to contribute to the creation of that choreography and also to tell their experiences in front of the camera. The three dancers and the three protagonists met in a rural house in the Basque Country and Espar and Virgili recorded the meeting. Seeing the result, Espar points out that "we have a distorted image of what a person with a psychiatric diagnosis is, because the patients are not ill all the time and many can lead an ordinary life with treatment."

But he adds that those affected have to face other problems that go beyond the disease itself, such as "the side effects of medication, social rejection and even the harshness of some treatments." This is the case of Itziar, who says that during internment they tied her to the bed. "It's Spain, people with mental illnesses are still tied to bed. Nobody agrees with this type of treatment, but there are no resources to look for alternatives such as hiring professionals who approach a patient with affection when they are out of control," Espar points out.

The co-director of Dancing with Madness also emphasizes that "the rejection that these people face is one of the great stigmas, because it makes recovery difficult and makes them feel that they are being labeled and that many people distance themselves from them. It is because ignorance, because if you get close to the sick you see that they are much more than their mental health problems".

That is what the dancers and documentary filmmakers did, approach these women to show their work and their personality. And also to teach that you can get out of mental problems. "Alba is fully recovered from her anorexia. And Itziar and María have also been cured," concludes Espar. Perhaps sharing her experience can help others in similar situations move toward recovery.