The In-Edit Festival celebrates 20 years this 2022 and has scheduled, between October 27 and November 6, an edition with more than 50 documentaries and a section for the 20th anniversary, which will include the screening of some of the best documentaries that have passed through the music documentary film festival. 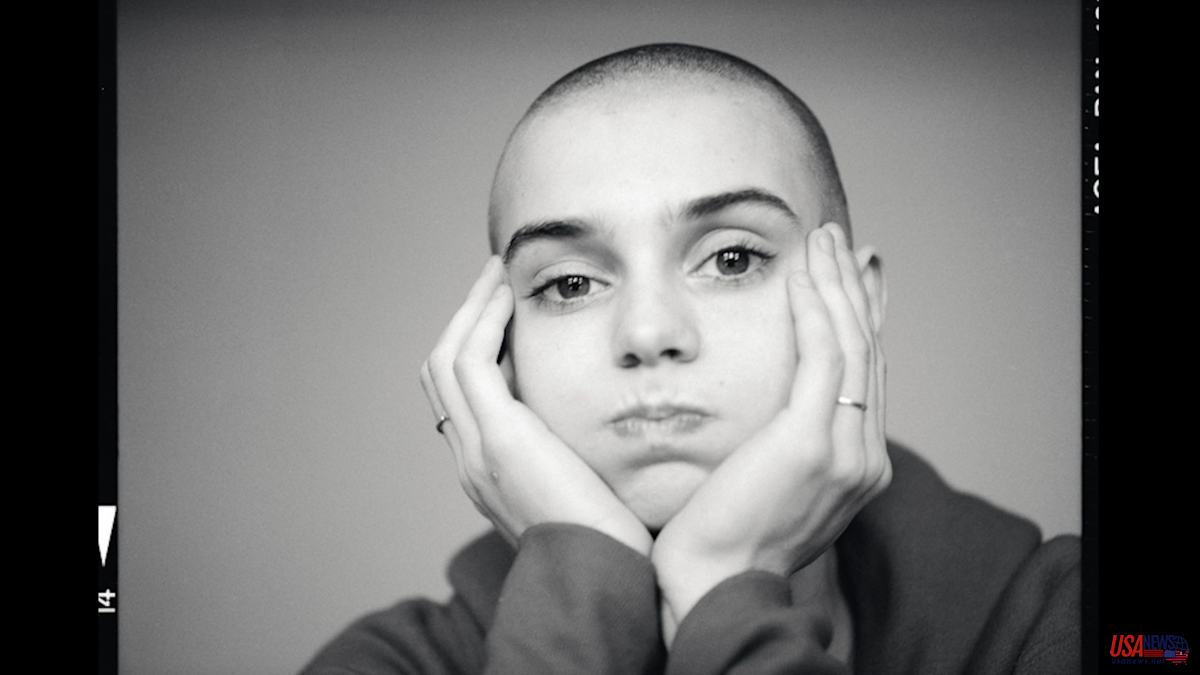 The In-Edit Festival celebrates 20 years this 2022 and has scheduled, between October 27 and November 6, an edition with more than 50 documentaries and a section for the 20th anniversary, which will include the screening of some of the best documentaries that have passed through the music documentary film festival.

In the presentation that took place yesterday, the director and founder Uri Altell highlighted the importance of the event surviving twenty years, a feat that has been possible “thanks to the fact that the festival has a life of its own and gives a lot of life”.

For his part, Toni Querol, coordinator of the festival's artistic department, broke down the program for this edition, which will take place in the Aribau Multicines. This year's proposal will include everything from blockbusters to "guerrilla shootings" made with a tablet, "ant jobs" that have lasted more than a decade, as well as a special section presented by the Moritz brewery, with classics and many others that they have passed through the festival leaving their mark, such as Soul train: the hippest trip in America, Summer of soul or Jazz on a summer's day.

Among the titles that give life to the official International and National sections, stand out Feeling it a lot, the film by Fernando León de Aranoa about Joaquín Sabina; We will not be silent about freedom of expression in rap in Spain, with the focus on the cases of Elgio de La Insurgencia, Josep Valtònyc and Pablo Hasel.

The official international section, for its part, addresses the existential dilemmas of the Australian singer-songwriter Courtney Barnett (Anonymous Club) or makes visible the silenced history of bossa nova in the case of the singer Miucha.

In the International and National Panorama sections, the temptations are also wide-ranging. For example, the one proposed by Lulú Martorell in Material Sirles: un septenni, a personal view of Els Surfing Sirles with private videos or concerts by the Catalan punk-garage band. The documentary Studio 54: nothing to do with everything else recalls the history of the Paral·lel super-discotheque as a symbol of an intense nightlife scene like that of Barcelona in the 1980s.

In similar geographical coordinates, We love Rocksound recalls the endearing and missing room Rocksound BCN. Of international origin, juicy proposals such as the analysis of King Crimson today; a crazed interview with Thelonious Monk in 1969 that turns into a memorable musical display (Rewind

Nor should we forget the joint venture with Etnia Barcelona, ​​which will present La Mirada, a section that includes screenings of Disco ruin, about the era of Italian disco music and culture; Getting it back: the story of Cymande and Ennio: The teacher, the latter "one of the biggest blockbusters we've had in recent years," according to the In-Edit coordinator.

Querol did not want to anticipate the possibility of a live concert during the days of the festival, as has happened in previous editions, although everything points in that direction. And he also stressed that in this edition – which premieres a logo – there are more films directed by women than in the previous 19, 35%.