The leader of the PSC, Salvador Illa, has claimed an "orderly and useful" policy to strengthen self-government institutions and has celebrated the stage of "dialogue and coexistence", which has a positive impact -he assures- in Catalonia and the rest of Spain. 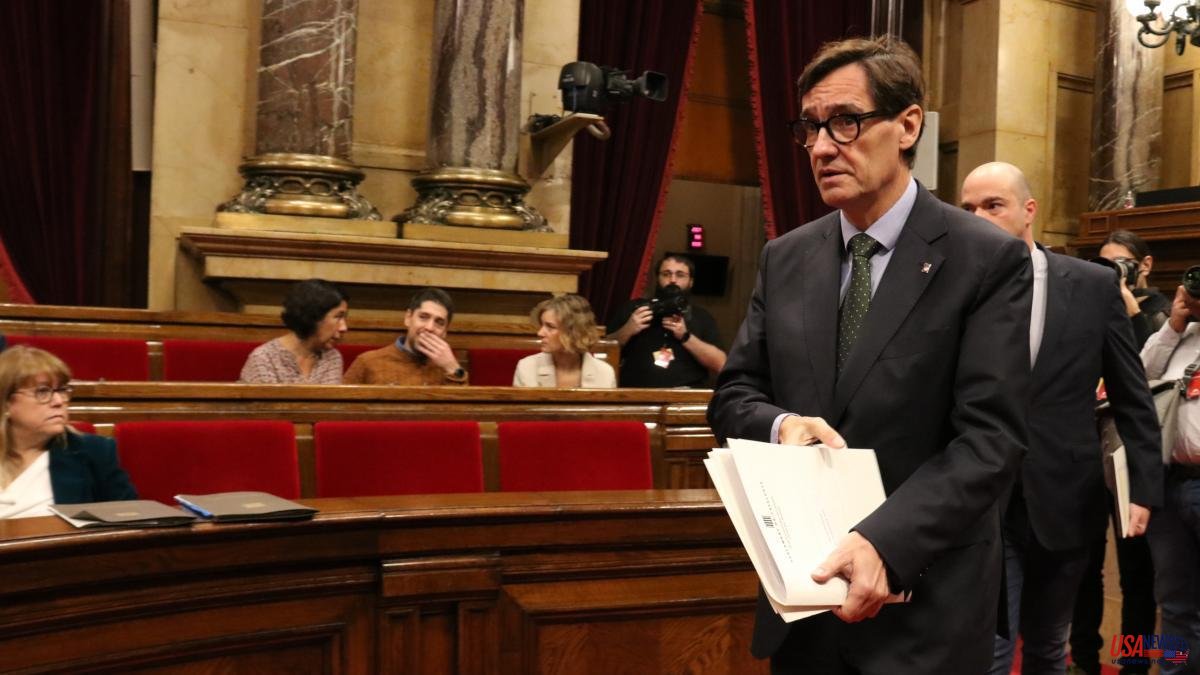 The leader of the PSC, Salvador Illa, has claimed an "orderly and useful" policy to strengthen self-government institutions and has celebrated the stage of "dialogue and coexistence", which has a positive impact -he assures- in Catalonia and the rest of Spain. In a New Year's Eve message broadcast through his social networks, Illa has called for Catalan politics to take the initiative and "take action" in 2023 in which it must be faced with "ambition".

The head of the opposition has lamented the "political noise", often "unbearable", and that has appeared in a special way in recent weeks, with the repeal of sedition and the reform of embezzlement and the blockade of the Judiciary . A noise that does not help, he believes, to the direction that the country has to take. Even so, he has congratulated the stage that Catalonia is going through, the inhabitants of which "have said enough to the paralysis."

Illa has highlighted the benefits of Catalan society, which has -she assures- an "enormous capacity for resistance". In this sense, he has influenced the thesis that the Catalans have turned the page on previous times thanks to their "strength". The socialist leader has called to defend the "potential" that Catalonia has and that has remained standing - he added - despite moments of difficulty. Likewise, he has prescribed "proactivity and audacity" for politics, with which a social and generational "reunion" can be consolidated that has repercussions on the strengthening of self-government.

With all these ingredients, the leader of the PSC appeals to the "right to be optimistic" and for Catalonia to face the immediate future with "collective ambition". "May we Catalans be in the news again because of our successes," Illa wished for 2023.