The PSC is satisfied with the result of the hour and a half meeting held last Friday in Palau between the president of the Generalitat, Pere Aragonès, and the leader of the opposition, Salvador Illa. 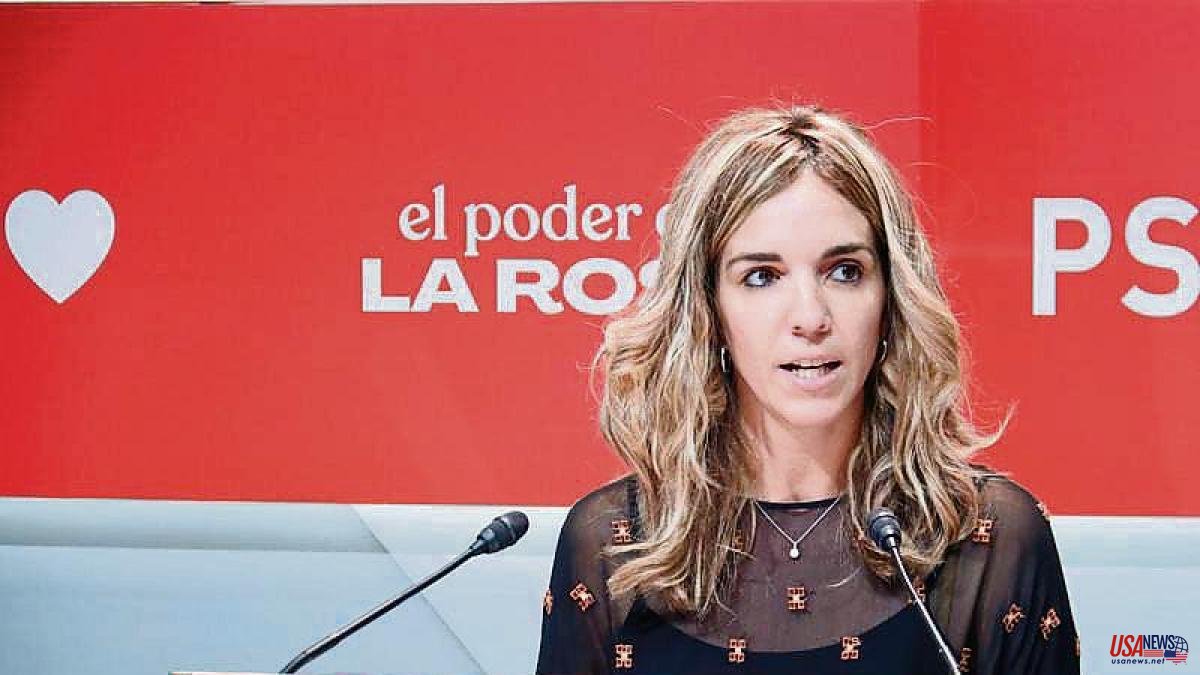 The PSC is satisfied with the result of the hour and a half meeting held last Friday in Palau between the president of the Generalitat, Pere Aragonès, and the leader of the opposition, Salvador Illa. Since then, the Socialists have been an eventual partner for the budgets: "The facts speak for themselves," they allege, and the gesture confirms that ERC has turned since the dance began, refusing to dance with the Socialists. Now, Illa's goal is for the turn to be visible.

“Coming from where we come from”, remember the Socialists, it is a step that brings the president closer to grasping the hand that Illa has held out to him since August. And if the course is maintained, the veto of the PSC with which Oriol Junqueras perimeter the negotiations after the departure of Junts from the Catalan Executive would fall.

But a change of this depth requires time for digestion and a story that covers it. In order not to pass the screen so quickly, Aragonès wants to focus the focus on Junts first, show public opinion that an agreement with the post-convergents is impossible, and that it is his former partner who forces him to opt for the socialists.

Thus it is understood that the meeting on Friday in Palau was limited to the "private" sphere, in the words of the Government. As much as the socialists would have wanted to give it "light and stenographers", the discretion demanded by the president was imposed and only a brief explanation emerged, via a statement, confirming that the PSC will have a role in the budget negotiation. To corroborate the impression raised in private, the Socialists want the president to consecrate the new phase of relations by calling them the first in the round of contacts that the Department of Economy will begin this week with the parliamentary groups. "We will attend this meeting when we are summoned, but we remember that we are the first group in Parliament, and we would like the established order to be followed," PSC spokeswoman Elia Tortolero claimed yesterday.

However, they take it for granted that Aragonès will continue his strategy of calculated avoidance of Illa's match, leaving them for last, when in fact Junts' refusal "brings us closer", they confirm in the PSC.

At the same time, the Socialists are trying to take the iron out of a round of contacts that "is not an extraordinary thing", but rather an "obligation" for a Government in a clear minority that is seeking sufficient support to approve the accounts. In addition, "we are late", they remember, because there is no longer room to start the year 2023 with new budgets.

Illa let the president know on Friday that he can count on him if there is a "real negotiation" and only a "technical" extension, but in no case if what he wants is an indefinite extension and then approve budget changes with which to incorporate new resources . From here, the dance opens.