ICE will consider deportation cases in which military service is possible

According to a Tuesday policy directive, Immigration and Customs Enforcement will take military service into account as a "significant mitigating element" that is against enforcement actions in deportation cases. 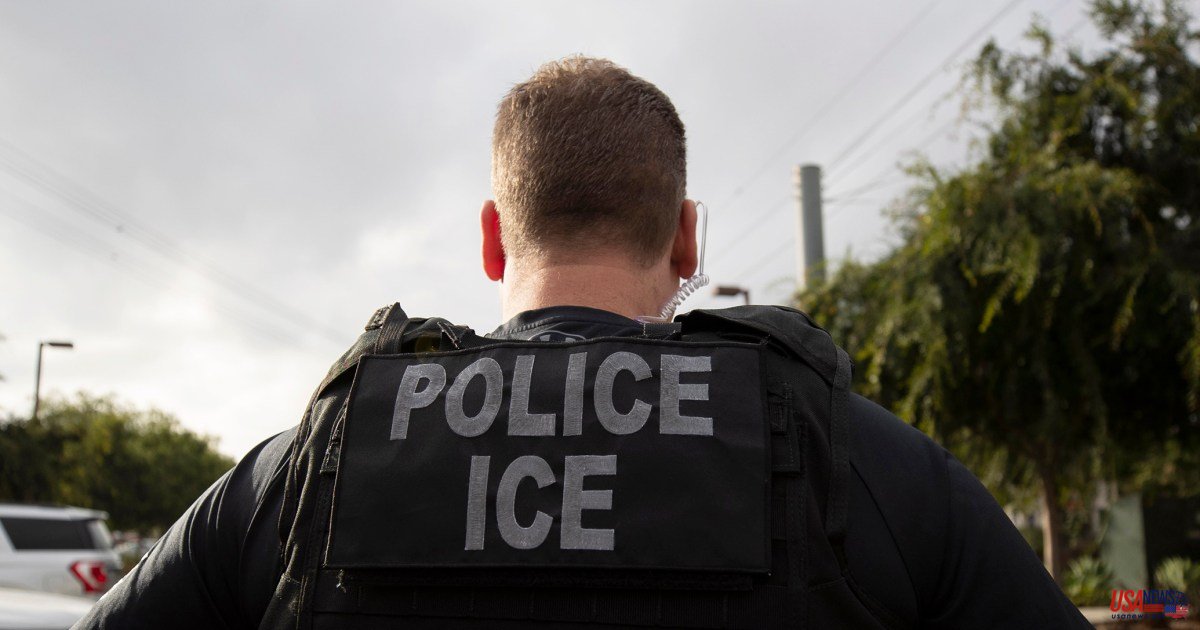 According to a Tuesday policy directive, Immigration and Customs Enforcement will take military service into account as a "significant mitigating element" that is against enforcement actions in deportation cases.

ICE stated that the U.S. military service of a citizen and their immediate families will be considered when deciding whether or not to deport someone.

In a statement, ICE acting director Tae Johnson stated that "ICE values the extraordinary contributions of noncitizens to the U.S. army." "ICE will take into account U.S. military service of a noncitizen and their immediate family members in deciding whether to take civil immigration enforcement actions against a noncitizen through this directive."

The agency was instructed in a May 23 memo that military service is a "significant mitigation factor that weighs against" enforcement action in immigration cases. However, each case must be considered on its own merits.

The directive states that civil immigration enforcement actions will "generally not be taken against" active U.S. military personnel unless there are "significant aggravating circumstances" in the case.

According to the memo, military service for immediate family members will be considered as a factor in immigration cases.

This document lists the procedures for screening, documenting, and verifying military status.

ICE stated in its statement that it had previously recognized military service in case-by-case decision making, but the new directive "formalizes" this practice as an agency policy.

ICE stated that the length of service, discharge type, and other factors will all be considered when considering military service.

ICE stated that the directive requires it to also "collect and keep relevant data" about noncitizen service members, current or former.

The Government Accountability Office's 2019 report found that ICE had not adhered to its policies regarding veterans cases and did not "consistently identify and track such veterans."

Donald Trump's administration directed ICE that it focus on all persons who were in the U.S. without legal authorization to enforce immigration laws.

According to the government watchdog, "ICE failed to consistently follow its policies regarding veterans who were removed from fiscal years 2013-2018,"

It stated that ICE would be able to ensure that veterans are given the appropriate level of review before they are removed from their homes. "ICE also has not created a policy for identifying and documenting all military veterans it meets during interviews. In cases where agents or officers discover they have met a veteran, ICE doesn't keep complete electronic data. ICE cannot be certain that its policies regarding veterans' cases are being implemented consistently.