A leader is one who is capable of moving. 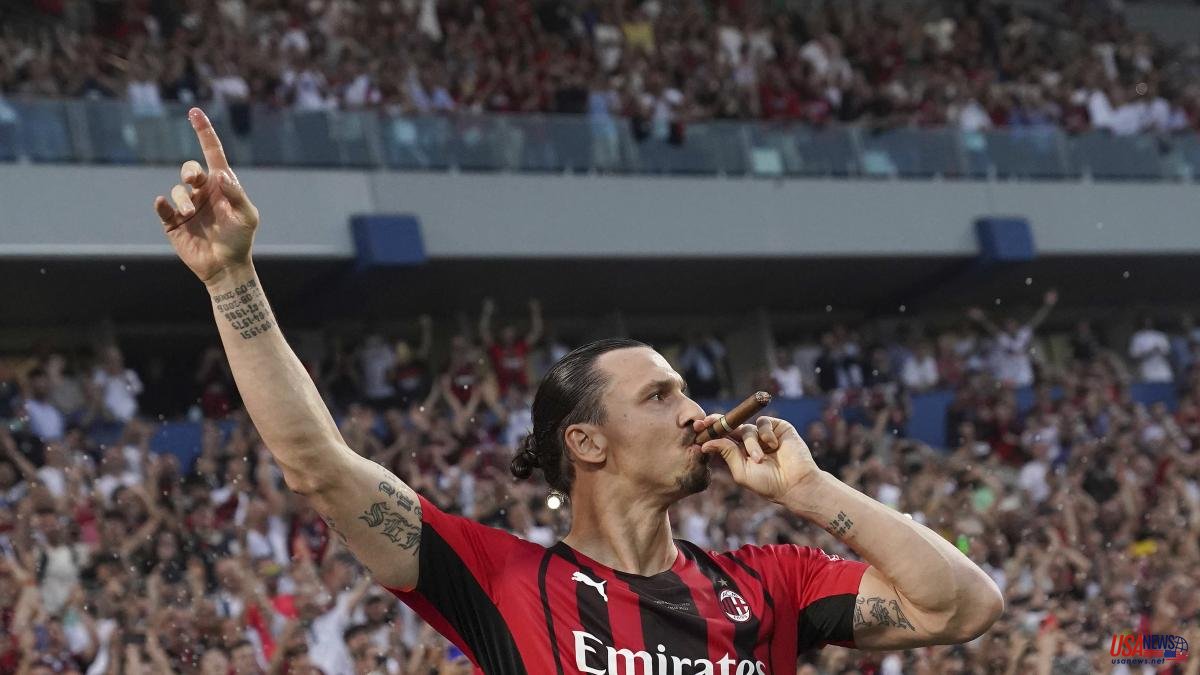 A leader is one who is capable of moving. That is why Zlatan Ibrahimovic is the most important player in this Milan. You just have to see the Swedish thank you speech after winning the Scudetto this past Sunday.

The striker addressed his teammates to thank them for their effort and work as a group. The huge sacrifices. At the start of the championship, no one believed in us. "But with these principles, we became stronger," he explains.

And as a farewell, and while throwing a table into the air, he asked for a favor: celebrate like champions, because Milan is not from Milan, Italy is from Milan!

"Everyone inside. Guys, don't worry, it's not a goodbye (laughs). Guys, when we started the first day, when I arrived and then others came, very few believed in us. But, when we understood that we needed to make sacrifices, suffer, believe and work, when that happened, we became a real group, and when you're a group, it's possible to achieve these things that we achieved.

Now, we are champions of Italy. First, I want to thank all the players (…) And now I am speaking on behalf of the whole team: I want to thank Paolo (Maldini), Ricky (Massara) and Ivan (Gazidis).

It hasn't been easy, but we've been a real group this season. At the start of the championship, no one believed in us. But with these principles, we became stronger. I am very proud of all of you. Now do me a favor: celebrate like champions, because Milano is not from AC Milan, Italy is from Milan!