Iberdrola will go to court against the Spanish energy tax

The president of Iberdrola, Ignacio Sánchez Galán, assured this Wednesday that the company "will go to court" if Spain finally applies the tax on energy companies as it has designed it. 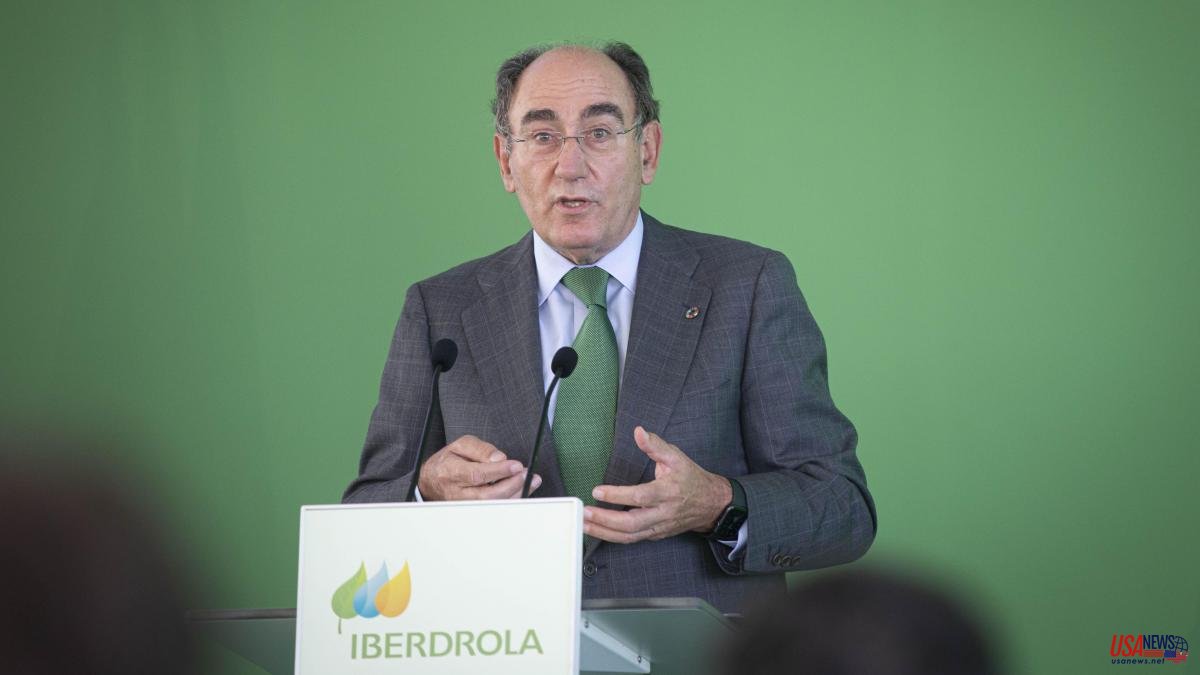 The president of Iberdrola, Ignacio Sánchez Galán, assured this Wednesday that the company "will go to court" if Spain finally applies the tax on energy companies as it has designed it.

During the conference with analysts to explain the results of the first nine months of 2022, Sanchéz Galán assured that the tax designed by Spain does not respond to the spirit of the European standard, that what it intends is to tax extraordinary profits and not billing as does the Spanish norm. In this sense, as the company's accounts show, in the Spanish market Iberdrola's profits have fallen by 14% so far this year, according to the results presented this Wednesday.

The president of the energy company has highlighted that Iberdrola's contribution to public coffers is already very considerable. The company paid 7.8 billion euros in taxes, of which almost half was paid in Spain. “There is no reason why a new tax should be applied when we are paying these amounts,” he assured.

In turn, he stated that with these taxes the company is helping to reduce the impact of the crisis on many taxpayers, a task that it also assumes through its own budget, maintaining stable prices for its clients, and assuming in its costs the high volatility of the current market.

In turn, the president of the energy company welcomed the fact that "finally" European leaders have identified that the problem of the current situation is the impact of gas and not electricity. “After more than a year focused on marginalist criticism of the electricity market, now they have finally focused on the marginalist gas market. The TTF (European index by which gas prices are governed in the markets) is not reflecting the current situation. That is what has to be changed”, assured Sánchez Galán.

Finally, the top executive of Iberdrola has preferred to play down the decision that the board of directors has agreed to create the position of CEO, which will be assumed by Armando Martínez. "It's not a revolution, just a continuation," Galán pointed out when asked by analysts. The director explained that this step is part of the company's strategy, which had already been decided upon a long time ago, and that the person who takes it on, Armando Martínez, has been leading the company's business for some time, so "I hope it continues everything as before”, he sentenced.