Iberdrola sells 49% of Wikinger to EIP for 700 million

Iberdrola has reached an agreement with the Swiss Energy Infrastructure Partners (EIP) for the sale of 49% of its Wikinger offshore wind farm project, which the company operates in German waters of the Baltic Sea. 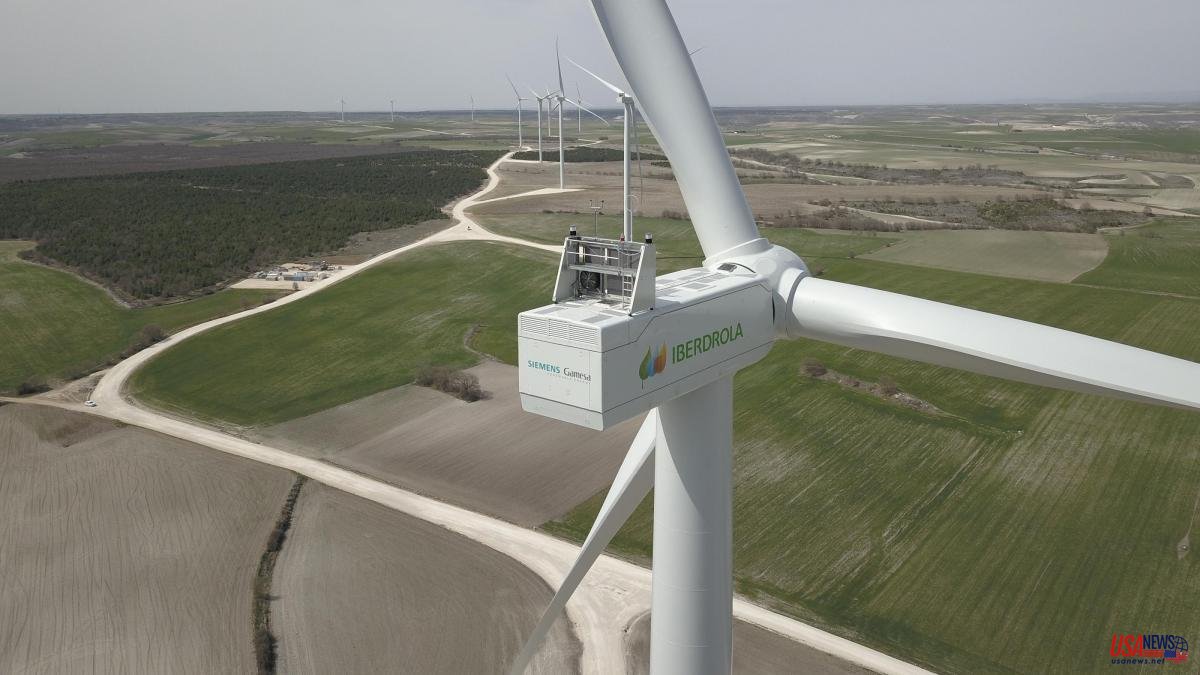 Iberdrola has reached an agreement with the Swiss Energy Infrastructure Partners (EIP) for the sale of 49% of its Wikinger offshore wind farm project, which the company operates in German waters of the Baltic Sea. The transaction has been closed at a price of 700 million euros, as reported by the group chaired by Ignacio Galán.

This operation represents the entry of a new partner in this renewable facility, one of the most emblematic projects that the company has in the Baltic Sea and in which Iberdrola will maintain a majority stake of 51%. According to the terms of the operation, the valuation of 100% of Wikinger amounts to about 1,425 million euros.

EIP is a Swiss company dedicated to infrastructure investments and focused on the global energy transition. Iberdrola's decision is due to EIP's "successful" track record as a long-term shareholder in the sector and its experience in infrastructure and renewable technology. Likewise, it has informed that it will allocate the income from the operation to finance new renewable projects.

Wikinger, which Iberdrola will continue to control and manage, is the first offshore wind farm that the group chaired by Ignacio Galán developed alone. Since it came into operation in 2018, with an installed capacity of 350 megawatts (MW), it supplies approximately 350,000 German homes.

The company has reaffirmed its commitment to offshore wind power, with almost 1,300 MW of offshore capacity in operation at the end of June 2022. In addition, it has 3,000 MW under construction, another 4,000 MW insured and a broad portfolio of projects under development .

Currently, the group already has two offshore wind farms in operation: West of Duddon Sands and East Anglia One, both in the United Kingdom. Iberdrola's global offshore wind portfolio includes projects in different stages of development, in locations such as the United Kingdom, United States, Ireland and Sweden, along with an expanding development portfolio in countries such as Japan, Taiwan, the Philippines and South Korea.