Iberdrola accelerates in the US and will invest 15,000 million euros until 2025

Iberdola is firmly committed to the United States and will invest 15,000 million euros over the next three years, according to the 2022-2025 strategic plan that Avangrid, its subsidiary in that country, presented yesterday in New York as part of its Capital Market Day. 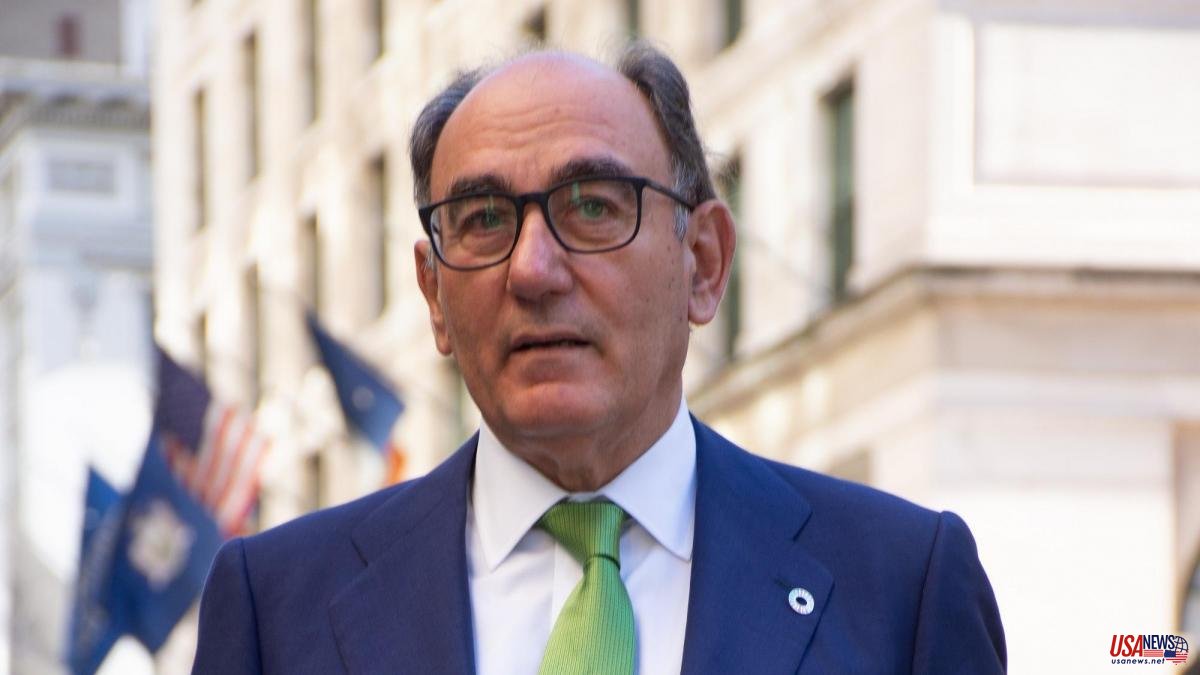 Iberdola is firmly committed to the United States and will invest 15,000 million euros over the next three years, according to the 2022-2025 strategic plan that Avangrid, its subsidiary in that country, presented yesterday in New York as part of its Capital Market Day.

The bulk of this investment, some 13,000 million euros, will be allocated to the network business, with which it expects to end the period with a total of 22,000 million euros in regulated assets, which represents a growth of 70% with respect to the defined challenge in its previous strategic plan.

Renewable energies, in line with the company's general strategy, will also be key to its US growth. Specifically, Avantgrid will invest 1,800 million euros in renewable energy projects until 2025, which represents 12% of the total investment. A set of investments that will allow the construction of 1,100 renewable megawatts (MW) between 2022-2025, 13% more than current production.

With this commitment, Iberdrola shows that it has overcome the setback that its project in the US suffered almost a year ago, when the New Mexico state regulator blocked the merger with the local service company PNM Resource. He did so alleging the doubts generated that various Iberdrola directors, including its president, Ignacio Galán, were charged for their alleged involvement in the illegal wiretapping that Commissioner Villarejo would have carried out on behalf of the company. An investigation that was archived by the National High Court last June and that, therefore, gives free rein to the PNM acquisition operation. As Avangrid directors confirmed yesterday, they are still interested in this operation, and confident that it can be a reality in the coming year.

In total, through its subsidiary Avandgrid, Iberdrola has managed in less than two decades to be present in 24 of the 50 states in the country, with more than 8,500 MW of renewable energy installed, mainly wind and photovoltaic, in addition to 170,000 kilometers of lines through eight distributors in New York, Connecticut, Maine and Massachusetts.

A commitment to renewable energy that Galán also highlighted yesterday during a round table organized by the Group of Leaders for Climate and chaired by the Executive Vice President of the European Commission, Frans Timmermans, within the framework of Climate Week in New York. In it, the president of Iberdrola recalled that the company has already invested 140,000 million euros in renewable energies and demanded stable legal frameworks from the rulers. "It is the only way to attract investments that promote an energy transition that in the current world scenario of escalating prices of fossil fuels has shown that it cannot wait," he assured.