'I will celebrate my death': the story of the first convicted of euthanasia arrives at the Goya theater

"I get naked in personal matters to explain everything that happened to me", this is how the play Celebraré mi muerte has been described by its interpreter and protagonist, Marcos Hourmann. 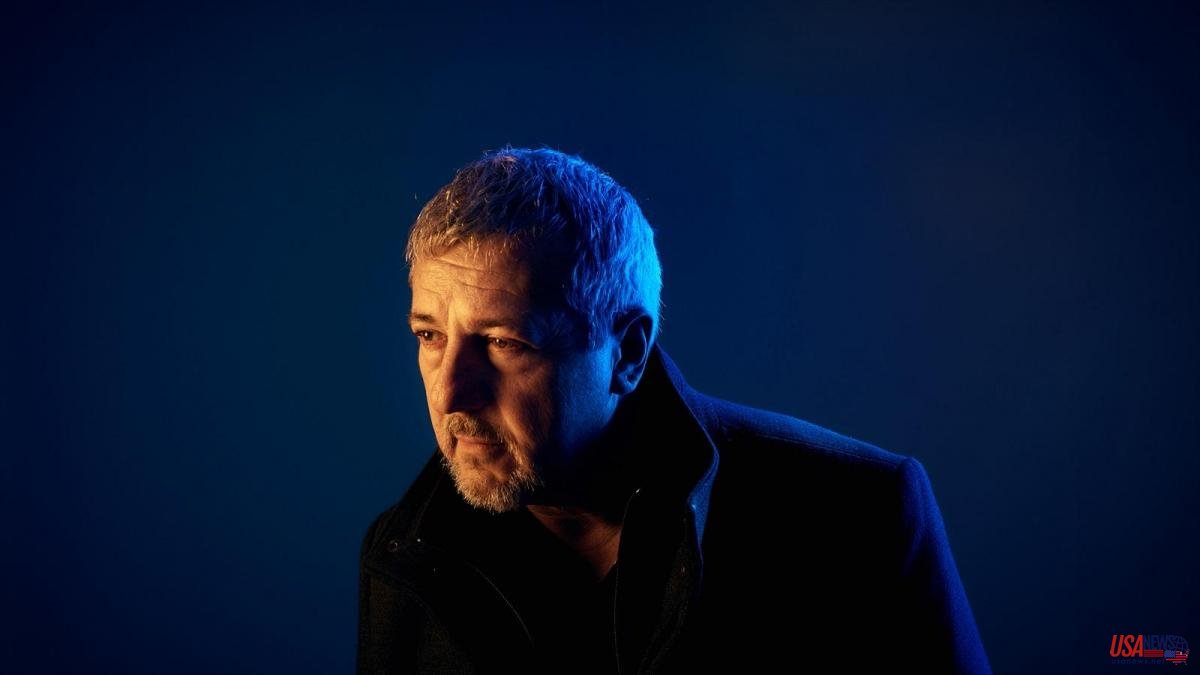 "I get naked in personal matters to explain everything that happened to me", this is how the play Celebraré mi muerte has been described by its interpreter and protagonist, Marcos Hourmann. This production, directed by Alberto San Juan and Víctor Morilla, narrates the great judicial, professional and personal conflict in which Hourmann, a surgeon by profession, suddenly found himself when he responded to the demand of a patient who wanted to die to put an end to her pain. The work arrives today at the Goya theater and will have only 6 performances, until November 22.

"It is an achievement for me to arrive at a theater like the Goya without being an actor", the protagonist highlighted, after 4 years touring throughout Spain. The work does not intend to present a great theatrical production, but to show a story "without a hair of fiction", explained Hourmann. Thus, the doctor appears on stage being himself and exposing himself to the judgment that he never had.

Marcos Hourmann was the first doctor (and to date the only one) convicted of euthanasia in Spain. It all started on the night of March 28, 2005, when a woman over 80 years old with her daughter showed up at the hospital emergency room. The eldest of her showed obvious physical pain and the medical prognosis gave her no more than a few hours to live.

The patient, fed up with suffering, asked the surgeon to take away the pain once and for all, to let her die in peace. Her daughter, distressed by her mother's condition, accepted her decision. It was then that Hourmann decided to inject 50 mg of potassium chloride into a vein, a lethal dose, which took the life of the patient in a matter of minutes.

Hourmann did not lie in the medical report and that had consequences: "A tsunami started that destroyed my life," he explains. The hospital where he worked sued him and entered into an arduous process of legal confrontations that ended with a one-year prison sentence (which, without a record, he never entered any penitentiary center) and being able to continue practicing as a doctor.

However, his personal and professional life could not avoid the stigma that his figure represented after his actions. Hourmann went with his family to England, hoping to be able to change the scene and rebuild his life. But the news did not take long to cross the sea and the British press pointed to him with the name "Doctor Death".

Thus, he decided to go back and start telling his story to humanize medicine and also death. With Jordi Évole's interview in Salvados in 2012, Hourmann once again exposed himself to public scrutiny and defended the right to a dignified death thanks to euthanasia. Also, he got together with San Juan and Morilla to be able to bring his version of events to the stages of all of Spain and have the right to explain himself in the public trial that he never had.

Hourmann has a long history fighting to dignify euthanasia. In this way, he celebrated the approval of the law in 2020, although he knows that many pressures can still be exerted on doctors who want to help their dying patients.

With the approval of the law the work was not modified. Although now the public debate has evolved a lot, I will celebrate my death talks about the situation and the fight to reach this law. "Death does not always have to be painted in black, it can also be painted in color", emphasizes the protagonist. In this way, he knows that people leave the theater shocked but, at the same time, more reconciled with death.

With all this past and with a clear vocation to fight for a future with more dignified deaths, Celebraré mi muerte arrives, by Alberto San Juan and Víctor Morilla, starring Marcos Hourmann, at the Teatre Goya. The show joins Grup Focus until November 6 thanks to the distributor Mediterrània, which focuses on unique shows, such as Una llum timida, CR