It was never very clear what Mikhail Gorbachev's plan was. 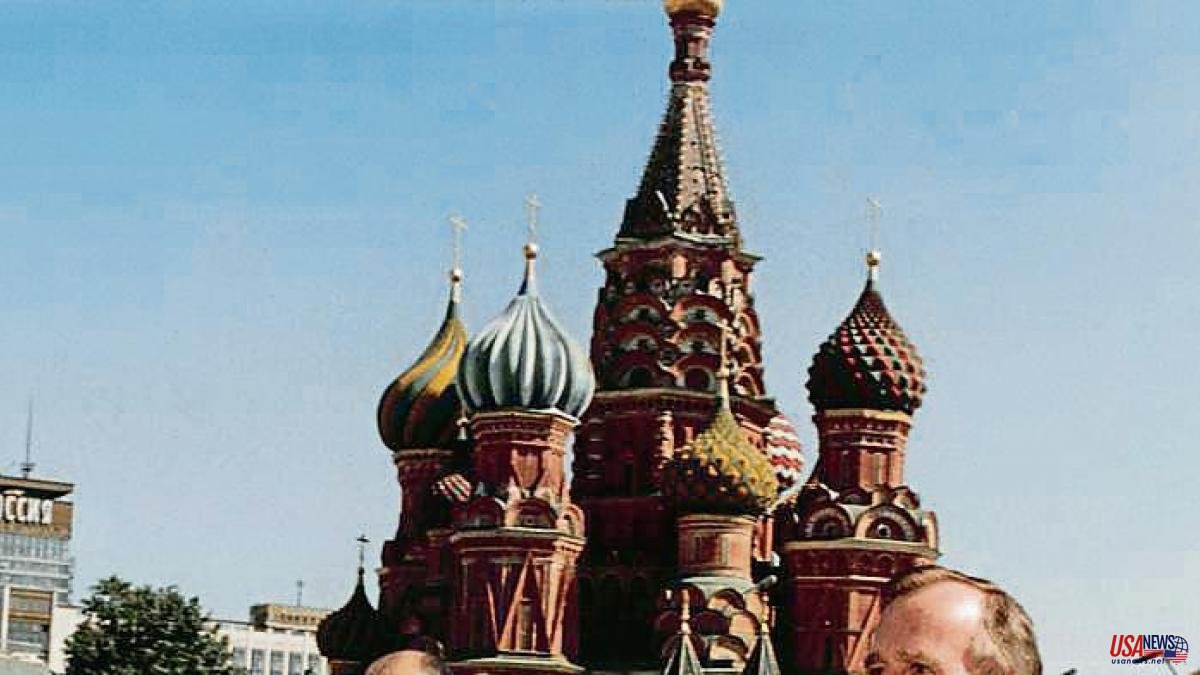 It was never very clear what Mikhail Gorbachev's plan was. He probably didn't even know it himself. His greatest determination, as he repeated many times, was that “we cannot continue living like this”. Dictatorial socialism had failed. Early in his tenure, the CIA speculated that Soviet output must be half that of the United States, but senior Soviet officials eventually conceded to former President Richard Nixon that the actual ratio was a quarter or a fifth. When foreign journalists asked Gorbachev what was his model for the future of the USSR, he used to reply with an elusive “life will tell”.

The USSR could not compete with the skyrocketing costs of the arms race launched by Ronald Reagan, so Gorbachev sought and secured notable nuclear arms reduction deals. However, he was always aware that the problem was the Soviet economic and political system itself. When I visited Moscow, Kyiv and Leningrad in the summer of 1989, the system was still in place, almost intact, but there was freedom of expression and some transparency, thanks to the policy of glasnost, which allowed one to go through the wall of propaganda and see how it really worked. The new information, the possibility of hearing and saying out loud what almost everyone had tried to ignore, made it clear that there was no going back to the old formulas. For Eastern European countries, Gorbachev substituted the Brezhnev doctrine of limited sovereignty, for what was called the Sinatra doctrine (“do it my way”). In some of these countries, opinions and movements favoring democratic socialism arose.

An ideology of this type did not materialize in the USSR, but progress could have been made towards the production of private goods with market prices and the decentralization of the public sector. In fact, Gorbachev only encouraged the creation of small cooperatives in secondary economic sectors and refused to free prices from government control. With each episode of political pressure or resistance, he zigzagged, losing credibility. Planning had ceased to function and the market economy had barely emerged. In a panel I shared with some of Gorbachev's top advisers, the economist Nikolai Shmelev presented his "non-ideological, common-sense proposal" to end perestroika: abolish all public monopolies by "selling everything" to anyone who wanted to buy, including foreigners, companies, land, housing, materials…, “everything you can imagine, everything”. However, he acknowledged that a necessary condition was that Gorbachev could "survive in office for a couple of years", which was already an unlikely bet.

It was said that real socialism had shown that it was possible to turn an aquarium into a fish soup, and the problem of perestroika was how to turn a soup into an aquarium. However, the old aquarium was neither capitalism nor democracy, since neither had hardly ever existed in Russia. The result of perestroika could not be a restoration but a shaken version, perhaps mixed, of a system that faced a strong feudal, bureaucratic and authoritarian heritage. Despite the enthusiasm of some, it was a movement launched from above, initially with a great concentration of power in Gorbachev, and with sympathy above all among the intelligentsia and the new middle classes, which only gradually gained some institutional and popular support.

Starting with the first semi-competitive elections, the radical reformists triumphed in Moscow led by Boris Yeltsin and in Leningrad with Mayor Anatoli Sobchak, the godfather of Vladimir Putin. At the same time, independentists rose up in the Baltic republics and soon, as the historian Hélène Carrère d'Encausse had prophesied, "the empire exploded." Putin maintains –I think with quite a bit of historical foundation– that the dissolution of the USSR was “the greatest geopolitical catastrophe of the 20th century”. The Russian empire in Soviet version lost half of its population. We still live the consequences.