How will China achieve hegemony?

The government of US President Joe Biden has taken a long time to develop its National Security Strategy, finally published in October. 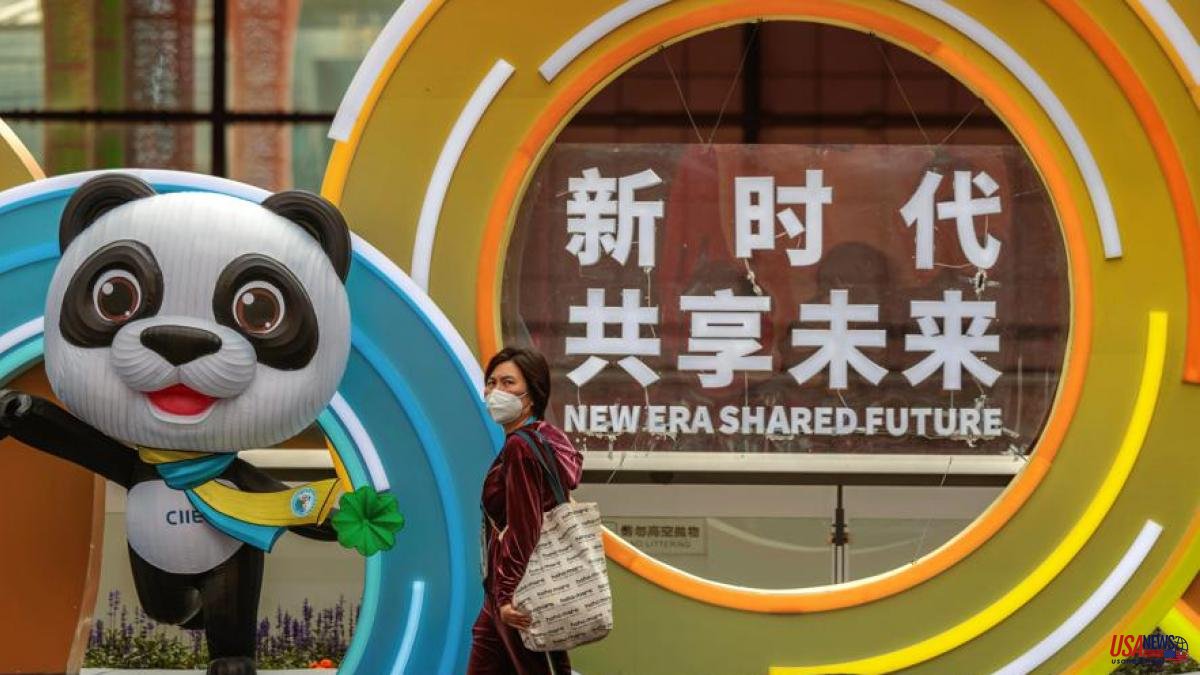 The government of US President Joe Biden has taken a long time to develop its National Security Strategy, finally published in October. The White House released an interim document in March 2021, but the final version appears to have required more work than anticipated.

It is not difficult to understand why. The interim document focused mainly on China and treated Russia more as a regional nuisance; however, reality came in full force in February 2022, when Russian President Vladimir Putin launched a war to “denazify”, “demilitarise” and essentially eliminate Ukraine. While the provisional strategy described Russia as a “disruptor”, the final one acknowledges that it “now poses an immediate and persistent threat to international peace and stability” due to the adoption of “an imperialist foreign policy”.

All in all, China continues to be, how could it be otherwise, the most important country in the strategic perspective of the Biden government. The final document acknowledges that China is the "only US competitor that has the intent to reshape the international order and also, increasingly, the economic, diplomatic, military, and technological power to do so." As Graham Allison of Harvard University has observed with his “Thucydides trap” thesis, both China's growing power and the fear it instills in the dominant power are driving the foreign policy and strategic narrative.

However, of all the instruments likely to be deployed by the United States in this new competition between great powers, an important one is missing from the new US strategy: trade. This is an especially glaring omission as China owes its own rise to success as a trading power.

Previous US governments understood that trade was key to the country's global dominance. President Barack Obama's 2015 National Security Strategy, for example, outlined an ambitious trade agenda designed to put the US "at the center of a free trade zone [encompassing] two-thirds of the world economy." The Obama administration then negotiated a trade pact with eleven other Pacific Rim countries, not including China, and a transatlantic investment agreement. Yet both the Trans-Pacific Partnership (TPP) and the Transatlantic Trade and Investment Partnership were scrapped by President Donald Trump, whose administration falsely portrayed trade as a source of American humiliation and impoverishment. .

It is true that Biden's strategy notes, in passing, that "America's prosperity also depends on a fair and open international trade and economic system." Now, that reference to trade deliberately avoids the word free, and draws no political conclusions from that important point. Instead, it emphasizes measures “beyond trade”, with numerous references to the efforts of the EU-US Trade and Technology Council. and the Quad Security Dialogue (United States, Japan, India and Australia) to address supply chain issues through tighter technology and investment controls. These are certainly important concerns. However, such measures cannot take the place of a strong and oriented policy to open world markets for trade and investment.

Recent experience shows why the search for new trade agreements must remain a top priority. The free trade agreement between the European Union and South Korea is barely over a decade old, but it has already boosted bilateral trade by more than 50%, with far-reaching benefits for both parties. For the same reason, trade between the European Union and the United Kingdom has already fallen by around 15% since Brexit, with obvious detrimental effects for, above all, the British economy. While there are no new tariffs, there are now a greater number of rules, regulations and regulations to navigate. Free trade agreements are often taken for granted. Now, as these examples make clear, they are very important.

The fact that China does not always honor its commitments in trade agreements has not prevented it from deepening its trade relations. Though not too deep in its commitments, the new China-centered Regional Comprehensive Economic Partnership is today the world's most comprehensive trade agreement; and China has also applied to join the TPP's successor, the Comprehensive and Progressive Agreement for Trans-Pacific Partnership (the United States has not).

Do not underestimate the importance of China's aggressive trade agenda. China may not be invading other countries (yet), but it is busy building trade and economic relationships with them, and those relationships no doubt bolster its political power as well. The simple difference between the trade paths of China and the United States is striking. Of the world's 193 countries, only 20 have the United States (still the world's largest economy) as their main trading partner. The list includes Canada, Mexico, and many small Caribbean and Central American economies, but not a single Asian or African country.

Instead, China is now the European Union's biggest trading partner, and the rest of the world is increasingly divided between the two trading powers. In addition to dominating much of the Pacific region, China is very important in Africa and is making significant inroads into Latin America. It is striking that there are currently more than 100 countries whose trade with China is double that with the United States.

Between the blatant omission of trade from the National Security Strategy and the intensification of protectionist tendencies in its domestic policy, the United States is clearly at risk of being left behind. Although the European Union can and should advocate for deeper and more open global trade relations, the absence of the United States from those efforts means that China will continue to gain the upper hand. That will have obvious geopolitical ramifications going forward. American leaders should reconsider their current position before it is too late.