How to survive in Russia without Hollywood

Only veteran moviegoers associate the nickname Maverick with Tom Cruise these months in Russia. 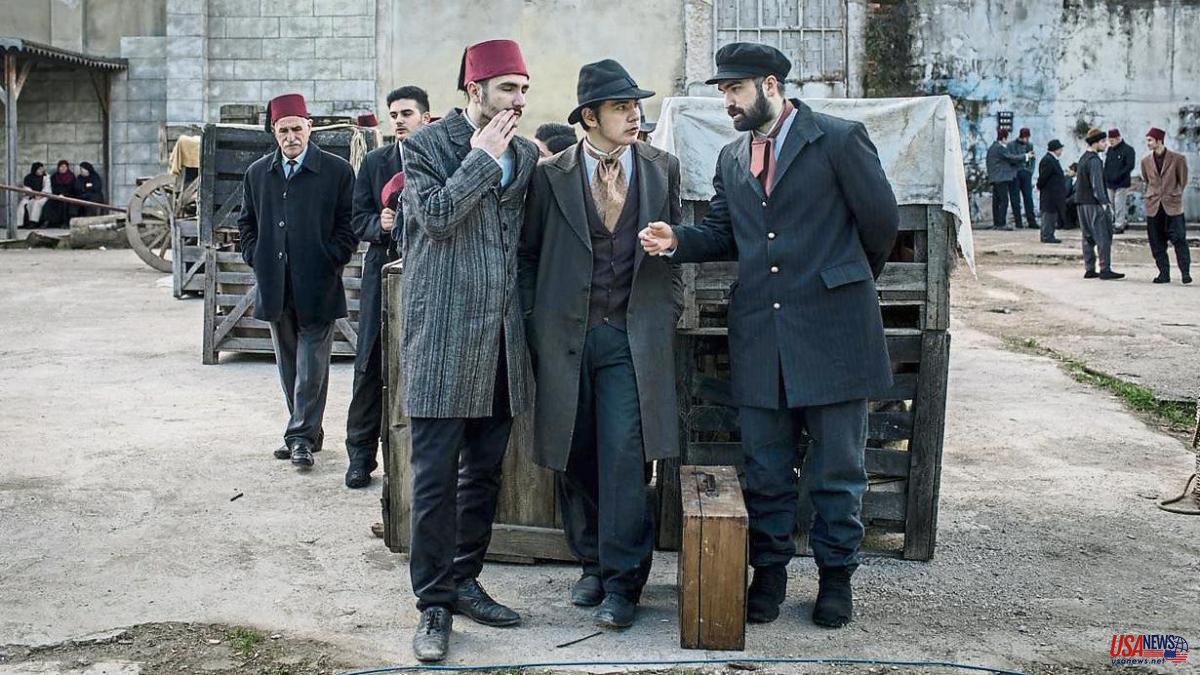 Only veteran moviegoers associate the nickname Maverick with Tom Cruise these months in Russia. As a consequence of the conflict in Ukraine, the sequel to Top Gun has been one of the US films that have not reached Russian cinemas. In March, Disney, Warner Bros., Sony, Paramount and Universal Pictures, the five biggest studios in Hollywood, canceled their releases in Russia.

So a lot of the public has been staying on the sofa at home and has gone to streaming platforms. The TelecomDaily agency calculated in April that in one week of that month, cinemas throughout Russia sold 0.8 million tickets, the lowest figure in history, with the exception of confinement during the covid pandemic in 2020, when theaters they were not working. For comparison, in one week in April 2019 the number of tickets sold reached 2.8 million. The industry sees 80% of its profits in danger.

Many subscribers of Netflix, which has left the Russian market, have gone to indigenous platforms. But the film blockade is also affecting them. The Russians consume mainly American and national products. The problem is that the US productions are series from previous years and not new adventures to offer customers. According to a study by TelecomDaily for the RBK newspaper, to compensate for the long absence of European and Hollywood releases, the offer of series and films from South Korea and Turkey has increased significantly.

Those from the latter country are not strange to the Russian public, since for years their exotic melodramas have replaced Latin American soap operas, inevitable companions of after-dinner conversations during the perestroika era and the 1990s.

The increase in new Korean and Turkish titles has occurred in the second quarter of the year, coinciding with the Russian military campaign in Ukraine and Western sanctions against Moscow.

On the Ivi video streaming service, one of the most popular in the country, the number of Korean titles reached 260, which is 1.4 times more than in the same period last year. The same dynamic is observed in Okko, which has 246 titles compared to 178 in 2021. Kinopoisk increased its offer by a quarter, reaching 198 productions. The Wink service reached 180, which means 1.6 times more than in 2021, while the Premier platform multiplied by more than two and reached 61 productions. The percentage increase in Turkish production is even higher, although in absolute terms it remains below.

It is not lost on digital platforms that interest in movies and series produced in Turkey, India and South Korea is only growing. From Wink, Viacheslav Popov, its director of non-linear content purchases, explained that they are also exploring cinema from other latitudes, such as Kazakhstan, China or Iran.

If it weren't for Netflix's The Squid Game VPN services, it wouldn't be able to be seen anymore on legal streaming platforms. But fans of Korean series are not short of what to choose. Goblin , Hotel del Luna , The bride of the water god or Heirs (also known as The heirs ) occupy the top positions of k-dramas on the grills.

Turkish lovers have historical dramas like The Magnificent Century (also known as The Sultan or Suleiman ), Payitaht Abdulhamid and Resurrection Ertuğrul , or romantic dramas like Eternal Love ( Kara Sevda ).

In any case, the mecca of cinema in Russia will continue to be Hollywood. And the most religious will find the way, either looking for alternative means of payment through VPN, or with pirate services.

Several cinemas in the country have started showing The Batman, whose opening scheduled for March 2 was canceled by Warner Bros. The Epitsentr cinema, in Krasnoyarsk, claimed last week that they had received a copy of the film and a contract to distribute it. , and that had not been nullified by other legal documents. The film directed by Matt Reeves is since last Friday, June 17, the first on its billboard.

In several cinemas in Vladivostok it was previously released illegally, changing its name to The Bat. And the same thing happened with the movie Sonic 2, which was called The Blue Hedgehog 2 to avoid sanctions.