How to start a payment procedure to recover a debt

Having a business or being self-employed always has some implicit risks that range from risking one's assets to depending on the reception of the project, going through the much-feared non-payments. 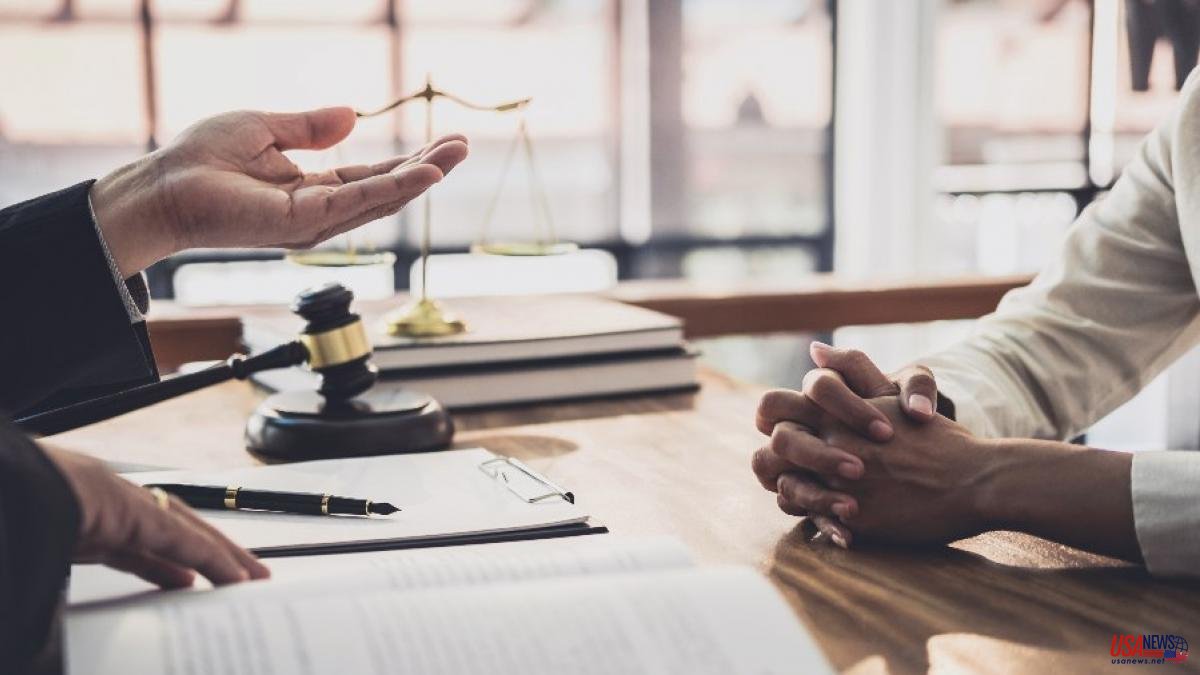 Having a business or being self-employed always has some implicit risks that range from risking one's assets to depending on the reception of the project, going through the much-feared non-payments. It is precisely in this last point, that of defaults, where small businesses and the self-employed suffer the most, although it is something that also affects larger corporations. However, these have more protection mechanisms against defaults.

If we find ourselves in a situation like the one described, in which a client owes us money or we have an unpaid invoice, the truth is that there are a series of mechanisms to be able to recover the money. Although the first step should always be extrajudicial to try to solve it in the best way and assuming the lowest possible costs for the non-payment claim, sometimes this route does not work. When the client refuses to pay his debt and the company or the self-employed are forced to assume that non-payment, the judicial process is opened through the order for payment procedure.

This step, although already within the judicial process, is a kind of quick trial that speeds up the process to be able to recover the amount unpaid by a debtor. No lawyers or solicitors are needed to make use of this route, which means that each year more than 500,000 claims are made through this formula.

Through the aforementioned procedure, what is achieved is that the court issues a request for payment to the debtor under the threat of seizure of assets to pay the debt. In the event that the debt is not satisfied, then the assets are seized for their subsequent public auction and thus correct the payment to the creditor.

Another important aspect of this procedure can be read in the electronic judicial headquarters of the Ministry of Justice, which says the following: “Individuals are exempt from paying court fees in the order for payment procedure. If the amount claimed exceeds 2,000 euros, the initial request for payment order is subject, for legal entities, to a fixed fee of €100 plus a variable fee depending on the amount claimed.

The order for payment procedure can be started online, something that speeds up time. Simply fill out an application identifying the debtor, the address where he resides, the amount of the debt – for which evidence such as the invoice must be provided – and a document that proves the debt.

If all these documents are available, then the Lawyer of the Administration of Justice will ask the debtor to pay the debt within a period of 20 business days. It is at this point where the order for payment procedure may end or may continue to lengthen. If the debtor pays the debt within that period, then the case is resolved and no further steps should be taken.

Summing up, the order for payment procedure is the process that companies and the self-employed can initiate to go through the speedy trial route and request payment of debts. Furthermore, this mechanism does not require a lawyer or solicitor in the event that the debt does not exceed 2,000 euros. If the procedure is resolved positively, the creditor will receive his money. In case of opposition, then an ordinary trial will be opened. In the event that the debtor neither pays nor opposes, his assets are seized to settle the debt.