How to help the elderly manage safely in online banking

Today, most citizens are already accustomed to carrying out the most common banking operations through the website or app of their financial institution. 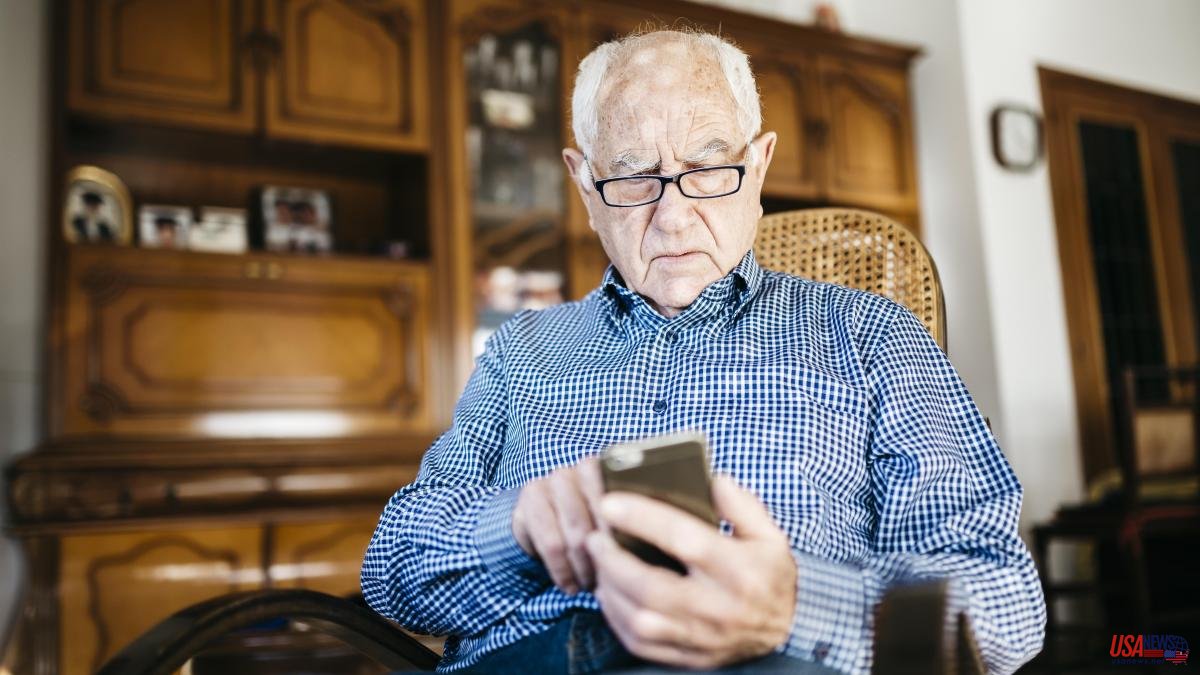 Today, most citizens are already accustomed to carrying out the most common banking operations through the website or app of their financial institution. However, the same does not occur in the population as a whole. Because some older people still have, even today, difficulties in accessing the advantages offered by the digital world.

In Spain, 9 million people belong to the so-called senior group (formed by those who are over 65 years old); a figure that is expected to double in approximately 40 years. Practically all of these people are customers of banks or financial institutions. However, a considerable group of them do not usually benefit fully from the services associated with online banking. They also tend to be the most vulnerable to some of their possible associated risks, such as cyber attacks or fraud.

It should be noted that this is one of the segments of the population that has made the most efforts to adapt to a new context, which the pandemic has helped speed up even more, in which a large part of the procedures are already carried out through a screen. . For this reason, the objective of all social actors must be that this technological transition can be carried out in such a way that no one is left behind. A commitment in which financial institutions play a key role, since it is especially important that these organizations continue to make efforts to help incorporate all these customers into the digitization process that we are experiencing today.

This is precisely the intention that has guided Banco Santander to launch, in collaboration with the Santander Financial Institute (SAFI) and with the help of dozens of professional volunteers from Banco Santander, a new financial education program aimed especially at the elderly 65 years old. It is a project that is part of Finances for Mortals, the entity's flagship financial education program, which had already been developing this type of training for the elderly for more than a year.

The initiative called Finances for Mortals - Senior Edition, has already carried out more than 50 workshops in towns of Castilla y León with between 300 and 5,000 inhabitants under the slogan "Understanding each other with digital banking", one of the most depopulated communities in Spain and therefore therefore, one of the most needed of this type of projects. The entity is going to extend the proposal to other provinces and communities, carrying out a tour of different Spanish towns to disseminate knowledge of basic financial education that will help the group of people over 65 years of age solve a significant number of procedures necessary for daily life.

In these workshops, and in those to come, three main topics are addressed: key concepts on cybersecurity; use of ATMs, in useful and usual operations and procedures with and without a card; and the use of the Correos Cash service, which through an agreement reached between the two companies allows Banco Santander to extend its services to 1,600 municipalities throughout Spain through the more than 4,500 Correos service points, thus guaranteeing that all its customers have access to the most basic financial needs.

The sessions dedicated to cybersecurity cover topics such as the main scams and fraud, how to prevent cybercriminals, as well as offering tips to enjoy a safe "digital life". This is precisely one of the issues that most interests older people.

The constant news about scams and fraud has meant that, as Javier González Zorita, trainer and promoter of volunteering at Santander in Castilla y León, points out, this group of citizens is very interested in learning about "the use of access codes and how to create them to that they are safe, the confirmation of operations by means of the signature code and other questions related to browsing the Internet”.

The information provided in these sessions manages to dissipate many doubts in a population that, as González Zorita has been able to verify, feels “concern for fear of making a mistake, clicking on the wrong screen and not being able to rectify, or not knowing who to turn to in case of error”. Of course, when in doubt, as this experienced trainer insists, it is best not to provide any data until we certify that we are operating in conditions of complete safety.

After the success of the dissemination work of Finances for Mortals - Educational Justice, which was launched in 2021, this new initiative continues to offer financial education to those who need it most. Banco Santander and SANFI have, in fact, been promoting Finances for Mortals for 10 years now, a program that has been recognized by the Bank of Spain and the National Securities Market Commission (CNMV). In 2021 alone, they provided basic knowledge of current financial and economic culture to more than 75,000 people, 15% more than the previous year, counting on 155 volunteer trainers from the entity.

The training sessions, face-to-face and online, are aimed at the most financially vulnerable groups: children and young people, the elderly, immigrant women, people deprived of liberty and other groups at risk of exclusion. The intention is that they can be used to make better decisions about how to manage their resources, manage online banking comfortably and control the security and protection of their finances.

With all these proposals, Banco Santander confirms its commitment to continue advancing so that all its customers can access the information and financial services that it offers through the Network, providing special support to those groups, such as seniors, who are most striving to join and fully enjoy the opportunities offered by digitization.