How to calculate the settlement that corresponds to you if you are fired?

When an employment relationship ends, the worker has the right to collect a severance payment regardless of the reason for termination. 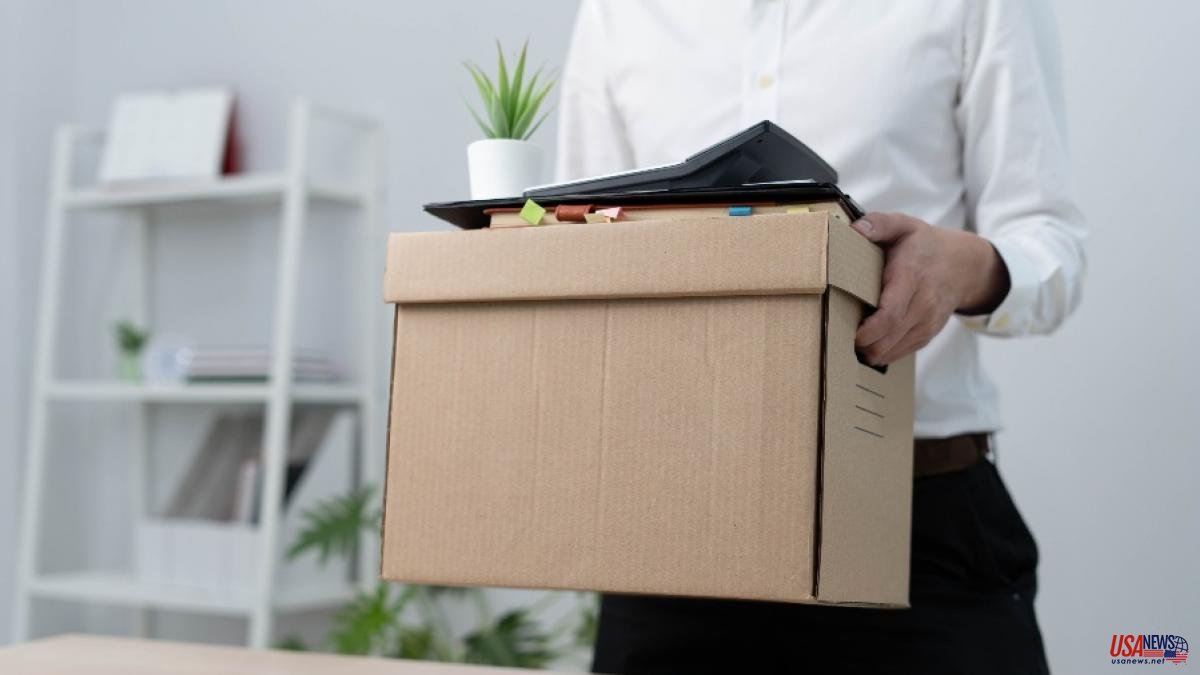 In the settlement, the company must include the remuneration that corresponds to the employee and that has not yet been received to date. In addition, in some cases, you must also include compensation.

The amount of the settlement depends on the salary structure and the collective agreement, however, as a general rule, it must include these 6 remunerations:

The settlement is calculated by adding the 6 previous elements. Let’s see how to find the figures corresponding to each of these remunerations:

Days of salary of the last month

The first step to calculate the settlement is to take into account the last days worked and quoted. To do this, you must know the daily wage and multiply it by the number of days worked after the last payroll was received.

To know how much is charged per day, if the salary is fixed, the monthly payment received the month prior to the end of the contract is taken as a reference and divided by 30.

As we have seen, another fundamental part for calculating the settlement is that of the vacations generated but not taken. In order to calculate this part, it is necessary to know how many vacation days per year correspond to the worker according to the contract or agreement. The most common is to have 30 days.

The employment relationship ended on October 15, which means that the employee has worked 9 months and 15 days this year, equivalent to 283 days worked.

As for the extra payments, in order for them to be included in the settlement, they do not have to be prorated. That is, they are not paid little by little in 12 monthly installments a year. In the rest of the cases, the extraordinary payments are generated, in general, in summer and Christmas. These are periods of six months, unless the collective agreement stipulates another type of accrual.

This part of the calculation is like that of vacations, but taking as a reference the time elapsed since the last extra pay was received.

In short, to know the final figure of the settlement to be received, add the result of the money corresponding to the last days worked and not received, the vacations not taken and the proportional part of the extraordinary payments.

Continuing with the same example

Now, it must be borne in mind that this final figure of the settlement is 'raw' money from which it is necessary to subtract what the worker assumes from Social Security contributions, as well as income tax withholdings.