How the sanctions on Russian oil affect the pocket

The invasion of Ukraine has provoked the reaction of many countries against Russia, including those belonging to the European Union. 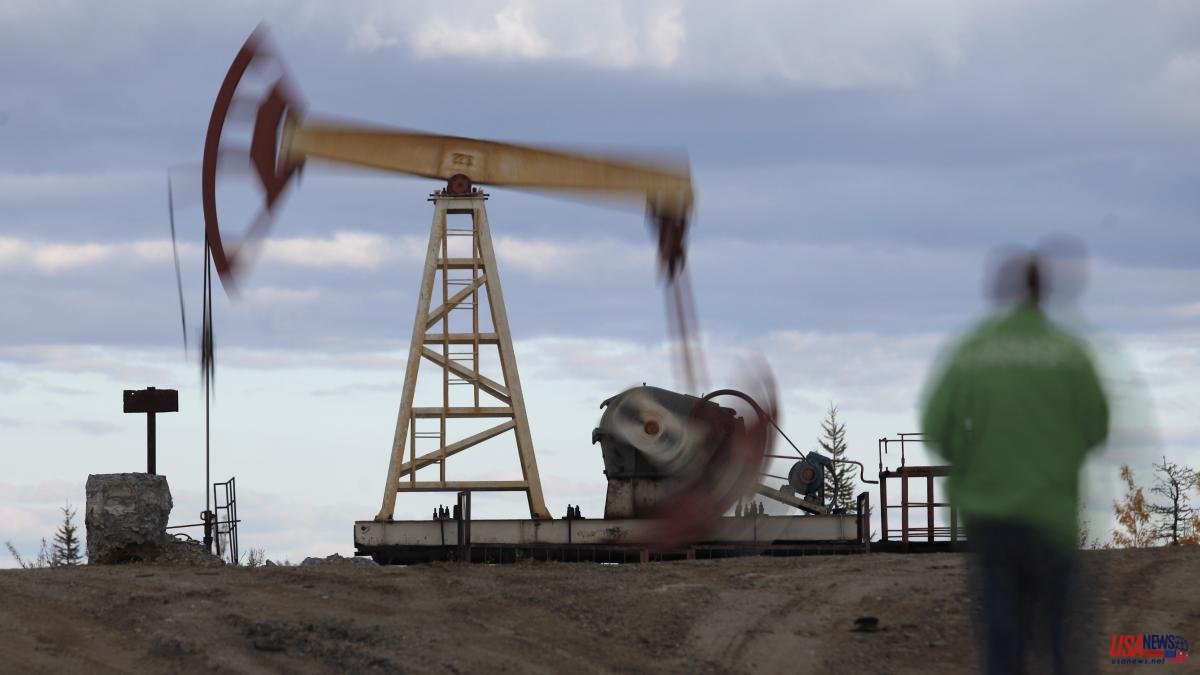 The invasion of Ukraine has provoked the reaction of many countries against Russia, including those belonging to the European Union. The response has been articulated through the adoption of the most complete and robust package of restrictive sanctions that has been known to date and with which it is intended to dismantle the Kremlin's ability to finance the war, impose clear economic and political costs on the Russian political elite responsible for the invasion and reduce the economic base of the country.

The sixth package of sanctions against Russia, approved by the European Commission on June 3, contemplates a total ban on imports of crude oil supplied by sea and Russian oil products. This will affect 90% of oil exports from Russia to the EU. Spot market transactions and the execution of existing contracts will be allowed for six months after the ban comes into force, while in the case of petroleum products, that period is extended to eight months. Member states dependent on pipelines from Russia can benefit from a temporary exemption and continue to receive crude oil through these routes, until the contrary is decided, although they will not be able to resell it to other member states or third countries, nor the derived oil products. .

As a result of the sanctions, the International Energy Agency (IEA) estimates a drop in world crude oil supply of 3 million barrels per day in the second half of this year. On the other hand, although OPEC had promised to increase crude oil production by 432,000 barrels per day, to date the increase has not exceeded 355,000 barrels per day. At the same time, oil producers in other countries are reluctant to invest and increase production, since the activity is not easily financed due to the shift of financial interests towards other activities in the energy sector. And countries like Venezuela, Iran or Canada, with large oil reserves, are still far, for different reasons, from putting a sufficient amount of oil on the market to compensate for the loss from Russia.

This limitation in the supply of crude means higher prices for the raw material for the refineries due to the tightening of the international markets. Brent crude, a reference in the European market, rose from an average of 70.9 dollars per barrel in 2021 to a value of 104.9 dollars per barrel between January 1 and May 31, 2022. This increase in the prices of the raw material has been transferred to the price of the products derived from the refining of crude oil.

The impact of the disappearance of Russian crude on the Spanish refining system is relatively low, since the quantities imported from this country have always been modest. The geographical position of Spain, with several nearby supply sources (Libya, West Africa and the Middle East, for example) allow supply alternatives that other countries do not have. On the other hand, the Spanish refining system has invested large amounts (about 7,000 million euros since 2009) that have served to gain flexibility in the treatment of raw materials and increase production capacity, in addition to generating high-quality industrial employment. added value and improve the country's trade balance. Today, Spanish refineries are positioned in the leading group of this type of facilities in Europe. Our refining system is more oriented than the European one to the production of middle distillates (aviation fuel and gas oils or diesel), which means that Spain is less vulnerable than the rest of the countries around us to the consequences of sanctions .

Among these, it should be noted that the prohibition of petroleum products of Russian origin has caused a lack of supply in the international market of finished products, especially automotive diesel, since Russia was the main supplier of diesel to the EU. This abrupt drop in the supply of products of Russian origin has led to an increase in the price of crude oil in addition to the previously mentioned price. In 2021, the differential in the international market between diesel and Brent crude −which are listed separately− was 52 dollars/ton, while between January 1 and May 31 of this year, it exceeded 200 dollars by Ton. In other words, not only has the price of the raw material risen, but also the difference between it and the product (diesel), increasing prices in the wholesale market for oil products. This increase is not only caused by the lack of supply in the market, but also by the higher energy costs of the refining process, mainly due to the increase in gas and electricity prices.

This tension on the supply side may be aggravated on the demand side, when the Chinese economy grows again once the confinements end due to the wave of covid that this country is suffering. The IEA estimates that the consumption of oil products in the world will be 100.3 million barrels per day in 2022, much higher than in 2021, which was 97 million. Again, as was the case on the supply side, the tension on the demand side will probably cause prices to continue rising in the short term.

In the case of the EU, added to this is the fact that in the last decade 24 refineries have closed, more than 10% of the continent's refining capacity, mainly due to the environment of low profitability that has existed in the sector, largely motivated by partly due to regulatory uncertainties, while the consumption of gasoline, diesel and kerosene has increased by 1.3% in the same period.

With a supply of crude oil and petroleum products that is quite inelastic (aggravated by inventories at a minimum compared to recent years), and a demand that is still high due to seasonality and state subsidies, which are increasing in the short term, the panorama that we can glimpse in the horizon is that prices will continue to be high for crude oil and derivative products. If, in addition, demand continues to increase, there is an added risk of a shortage of oil products in some European countries, although not in Spain.