How Police are Fighting Back Against Distracted Driving 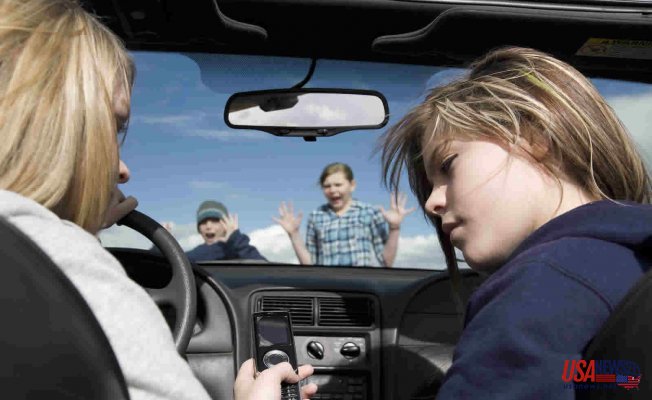 You pull up to a red light. The driver behind you slams on his brakes just in time to miss your rear bumper. Looking through your rearview window, you can see that the driver is looking down at his phone – completely unaware of his surroundings.

This scenario is all too common on today’s roads. Some might argue that distracted driving has become the new “normal.” But it’s still illegal and very dangerous. In fact, distracted driving causes nearly 390,000 personal injuries each year. That equates to about 25% of all auto accidents and injuries every year.

While 47 states have made texting and driving a traffic infraction, people still text and talk on the phone while driving. Police are fighting back. Here’s how:

Police are now making it a team effort to catch drivers who are texting while behind the wheel.

A common tactic used by law enforcement is to have an officer drive an unmarked car, ride a bicycle, or ride public transportation to look for distracted drivers. When they spot a driver on a mobile device, the radio a local marked police car to pull the driver over for citations.

The tactic is not a violation of rights.

Many police departments have added dozens of unmarked cars to their fleets so that they can see how drivers behave when they don’t know they’re being watched.

Police are also taking advantage of new technologies that can help them prove that drivers were texting at the time of an accident or just prior to being pulled over.

Textalyzer, which was developed by Cellebrite, can download information directly from the driver’s phone, including the apps that were accessed and at what times. So, if an accident occurred at 2:31 pm, the information gathered by Textalyzer could tell police whether the driver had sent a text message or used any app on the phone at 2:30 or 2:31.

Textalyzer provides a minute-by-minute chart that police can use to compare to other data from an accident.

The technology is still in its infancy, but it’s caught the eye of legislators. Lawmakers in New York are considering laws that would allow law enforcement to use these devices.

Drivers are quick to put down their phones when they spot a marked police car. That’s why many police officers are now using dashcams, digital cameras, and GoPro cameras to catch drivers in the act.

Officers can issue citations, in many cases, without proof. But still, images and/or videos can help bolster the case if the ticket winds up in court.

Some federal agencies are taking to social media to shame drivers who are texting while behind the wheel.

One driver tweeted that she was bored while driving. The National Highway Traffic Safety Administration tweeted back: “We’d rather you be bored than in a wreck.” 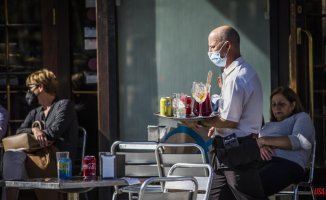 The Spanish economy and the IMF 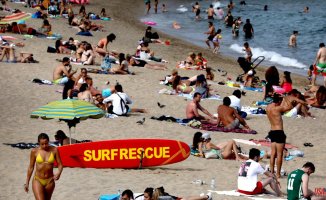 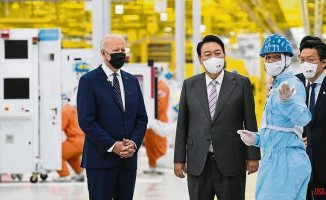