How much will the Spanish referees now charge?

On May 15, Arantza Gallastegui Pérez directed the Barça-Atlético de Madrid with which the First Iberdrola ended 21-22. 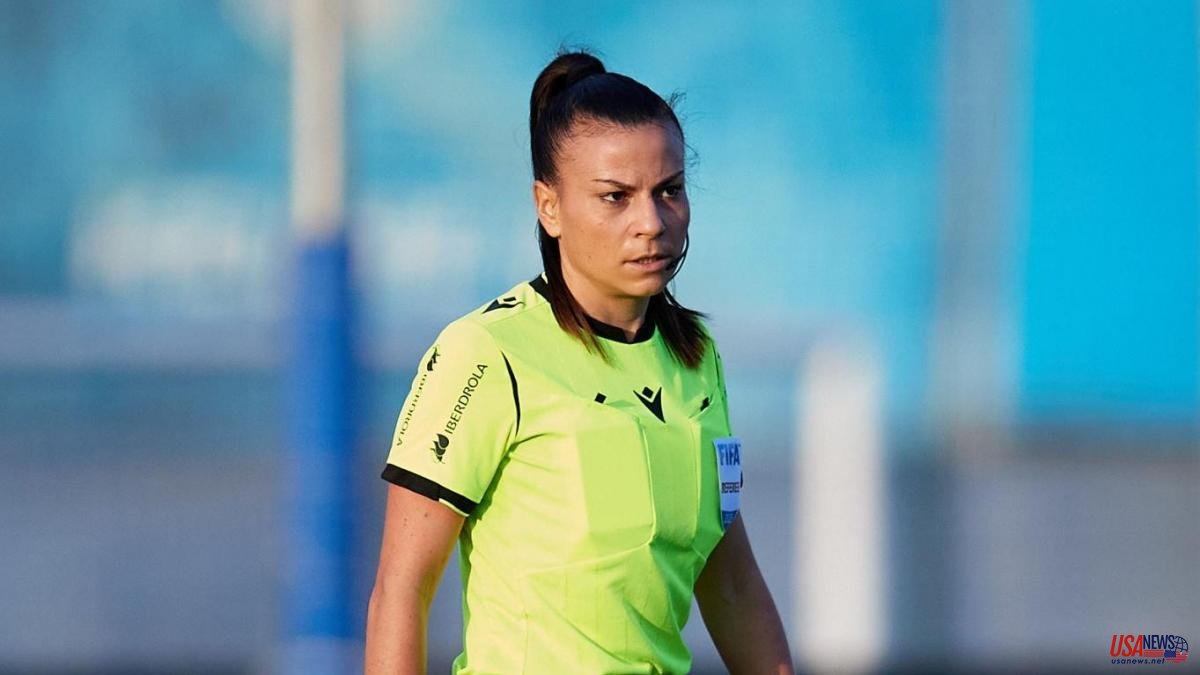 On May 15, Arantza Gallastegui Pérez directed the Barça-Atlético de Madrid with which the First Iberdrola ended 21-22. It was an important match. Barça could close the season with 30 victories -every day-. Atlético was playing to enter the Champions League. The 2-1 victory went to the Blaugrana, ten days before the final against Lyon, while Real Madrid was the one who ended up qualifying for Europe as third. The Basque collegiate charged 300 euros for refereeing that match. Rocío Puente and Iragartze Fernández, his assistants, barely 168 euros.

Following the agreement reached this Wednesday between the Spanish Football Federation, the Professional Women's Football League and the arbitration group, under the tutelage of the Higher Sports Council, the collegiate members have managed to multiply by five the money they received per directed match.

Thus, starting this weekend, the eight main referees who will be in the eight matches of matchday 2 -the first to be played- will receive 1,666 euros when four months ago they barely charged 300.

For their part, the assistant referees who are in charge of the bands go from charging 168 euros to settling at 1,066 euros, an amount six times higher. While the fourth referee will have a fee of 250 euros when before it was 84.

The agreed figures improve the League F proposal, which framed the entire arbitration package at 3,300 euros per game. The members, after the strike and the mediation of the CSD, have obtained 750 euros more to distribute among the four participants.

In total, the annual salary of a main collegiate will be 35,000 euros, a little lower than her initial request, which was to collect 40,000 euros at the end of the season. Instead, attendees reach 18,000 euros.

However, they are still far from the emoluments of the referees of the First Men's Division, who pocket 4,200 euros per game in the highest category and who charge 7,000 euros per Champions League game, like the one directed by Mateu Lahoz on Wednesday in Glasgow between Rangers and Napoli.