How is a new prime minister chosen after a resignation?

After the massive resignation of more than 50 senior executives, everything indicates that Boris Johnson will leave his post as prime minister on Thursday, which will trigger the search for a new British prime minister. 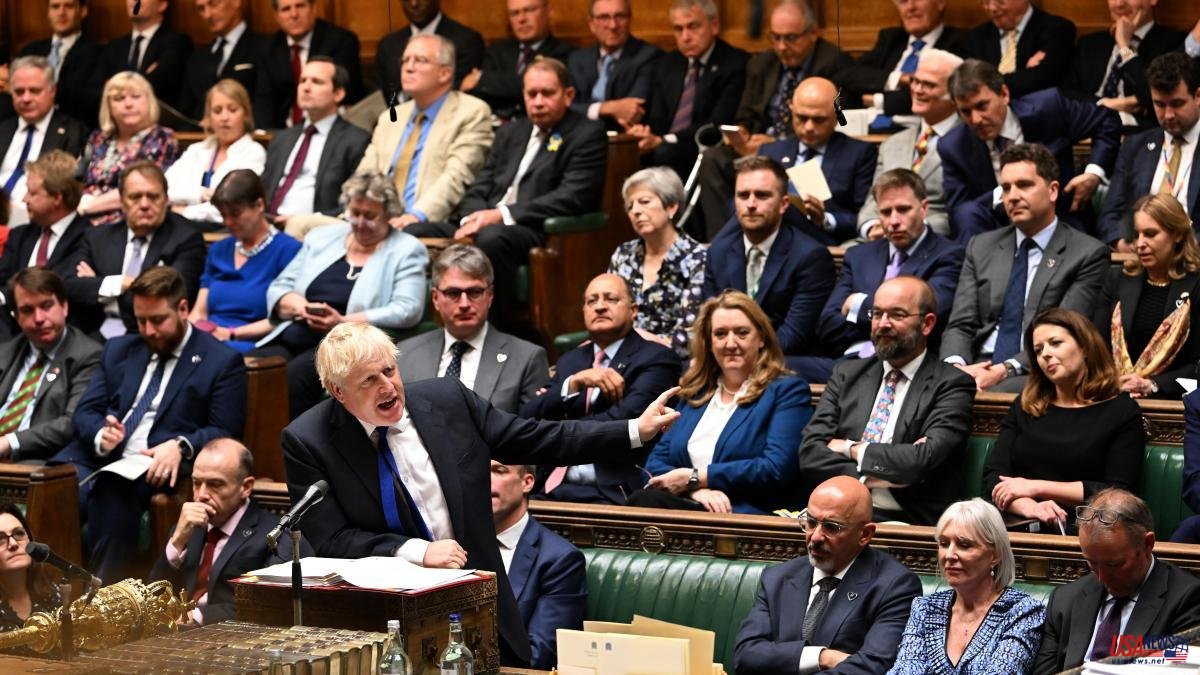 After the massive resignation of more than 50 senior executives, everything indicates that Boris Johnson will leave his post as prime minister on Thursday, which will trigger the search for a new British prime minister. Here's how the process to find Johnson's potential successor will work.

Candidates running for the job - and there could be many - must be nominated by two other Conservative lawmakers.

Subsequently, Conservative lawmakers hold several rounds of voting to narrow down the candidates. They are asked to vote for their favorite candidate in a secret ballot, and the person with the fewest votes is eliminated.

This process is repeated until two candidates remain. The final two candidates are put to a postal vote by members of the Conservative Party, with the winner being appointed as the new leader.

The leader of the party with a majority in the House of Commons is the de facto prime minister. He or she does not have to call early elections, but he or she has the power to do so.

The length of the leadership contest may vary, depending on how many people apply. Theresa May became the leader less than three weeks after David Cameron quit in 2016 and all other contenders dropped out midway through the race.

Johnson faced former health minister Jeremy Hunt in the second round to replace May in 2019 and took office two months after May announced her intention to resign.