How does 'Metropolis' sound with organ music?

In 1927 Fritz Lang released Metropolis (1927), a silent film classic and one of the best science fiction films of all time. 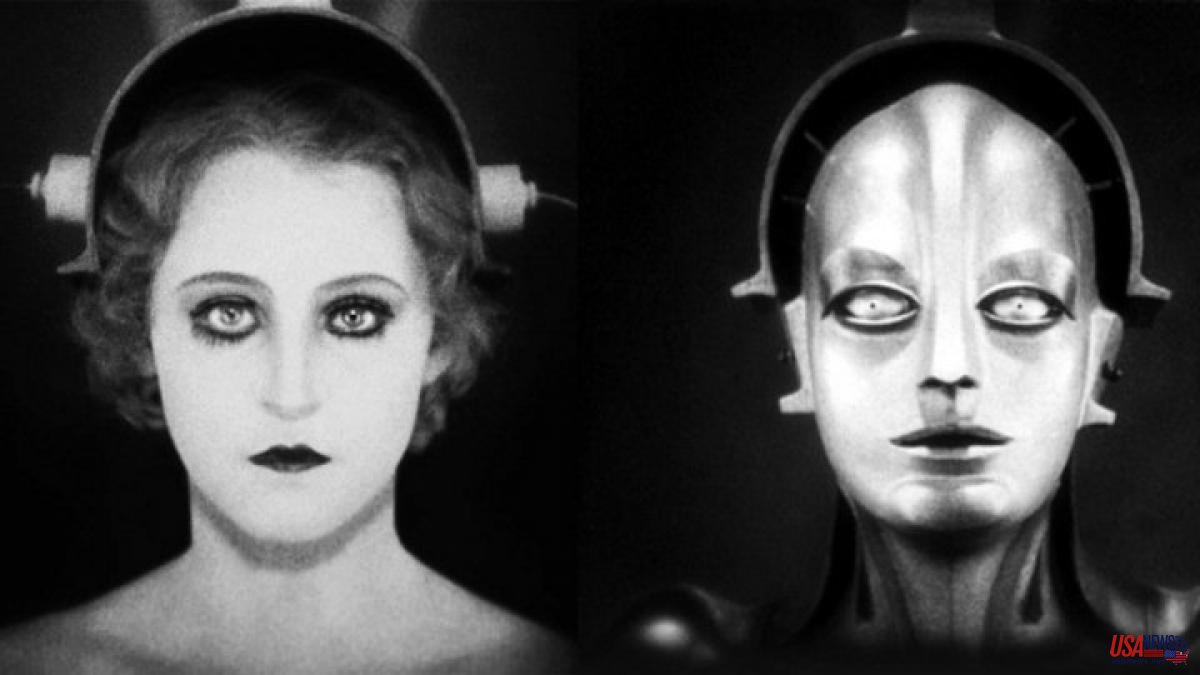 In 1927 Fritz Lang released Metropolis (1927), a silent film classic and one of the best science fiction films of all time. The visionary German director drew a future, the 21st century, in which an exploited lower class works in underground engine rooms to support a small aristocracy that lived in palatial skyscrapers. Despite the fact that at the time it had a lukewarm reaction, between the bewilderment of the public and the disdain on the part of the critics, it ended up imposing itself as one of the milestones of world cinema and its influence has been enormous on several generations of filmmakers and musicians. .

The film was originally accompanied by a soundtrack by Gottfried Huppertz, who conceived a score for symphony orchestra. But since then it has been the subject of numerous versions in the most diverse stylistic keys. From electronic compositions, like the one made by William Fitzwater and Hugh Davies in 1975, to the one promoted in 1984 by the Italian producer Giorgio Moroder, in which Freddie Mercury and Bonnie Tyler collaborated, or those signed by DJs like Jeff Mills and Clusterhead.

Now it is the organist Juan de la Rubia (La Vall d'Uixó, 1982) who once again confronts this dystopia about dehumanization, with a concert at the Palau de la Música, this Monday, starting at 5:30 p.m. , in which he will improvise live on the projection of the film, as he has done on other occasions on the images of Nosferatu or Faust.