Magnus Carlsen, the most talented chess player of his generation, world champion up to five times in a row and the player with the highest ELO in history is determined to end cheating in the 64-square sport. 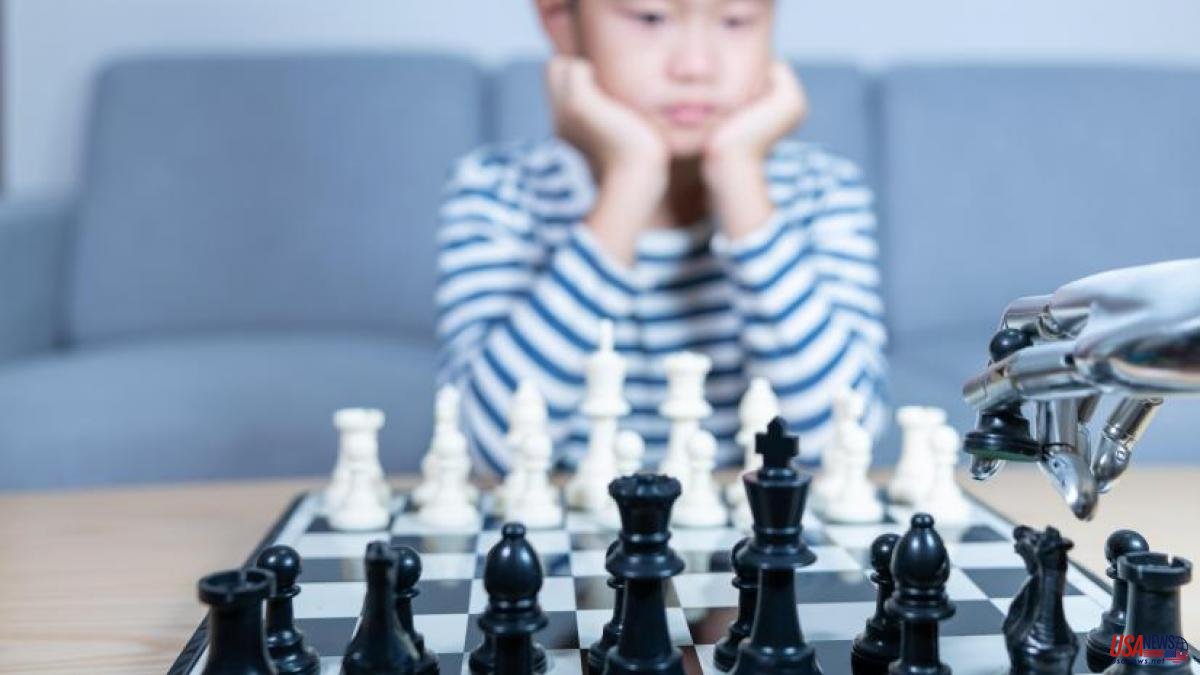 Magnus Carlsen, the most talented chess player of his generation, world champion up to five times in a row and the player with the highest ELO in history is determined to end cheating in the 64-square sport. The conflict that everyone talks about with the American Hans Niemann began in early September when Carlsen withdrew from the Sinquefield Cup in San Luis, the most prestigious tournament on the circuit. The Norwegian now accuses him of having cheated recently, again without saying so he refers to his departure, but does not explain how it could have happened. From there, a thousand and one assumptions have been born to the point of turning chess into a kind of spy game. The most bizarre and scatological is the one that defends that Niemann had used vibrating anal beads that allowed him to communicate with his team. Something implausible and unheard of, to which the great experts do not give credence.

The mechanics of the trap would be simple. An accomplice could simulate the movements of the game on a computer and, through vibrations, warn the alleged cheater what the movements suggested by a chess engine would be. The anal beads could easily pass any security check. This new trick was born from a user on Reddit who was encouraged by Elon Musk himself on Twitter, although he later deleted the tweet. Such eccentricity is technically possible, but unlikely, because the same thing could be achieved with an earpiece hidden in the ear, which would pass through metal detectors at major tournaments with ease.

That was the case for John Von Neumann, who rocked the 1993 Philadelphia Open after it was discovered that he was connected by a small headset to a friend and a computer in another room. The deception was discovered because communication glitches sometimes caused very bad plays. From then on it was forbidden to enter the gaming room with a mobile phone. In addition, internet platforms have developed algorithms to establish if their moves coincide in a very high percentage with those that the machines would make.

Throughout history there have been numerous denunciations and sanctions of what can be considered fraud in chess. The closest thing happened at the Janti Mansiisk Chess Olympiad (Russia, 2010), where a member of the French team, Sebastian Feller (today he is the 435th in the world), received help through the sign language of his captain, Arnaud Hauchard , who in turn was connected to a buddy in France who followed the games live.

In the memory of any chess fan are the accusations made by Viktor Korchnoi during the 1978 World Cup against Anatoly Karpov. The first accused his opponent of receiving "foreign aid" in a yogurt, which had a different color than the one he received. Later, Korchnoi clarified that this had been a "joke". Spassky was also accused of using hypnosis.

The most famous before Carlsen-Niemann was the toiletgate, which happened in 2006. Bulgarian Veselin Topalov's manager, Silvio Danailov, accused Vladimir Kramnik of receiving "external help" in his continual trips to the toilet, which was the only place he It had no audio and video surveillance. Nothing could ever be proved against the Russian, who won in rapid games; although Topalov continued to defend that the title had been stolen from him.