How did the 6.6M adult child-care leavers in August and July handle it?

Two government agencies have released new reports that suggest the child care system is failing families and not only during the pandemic. 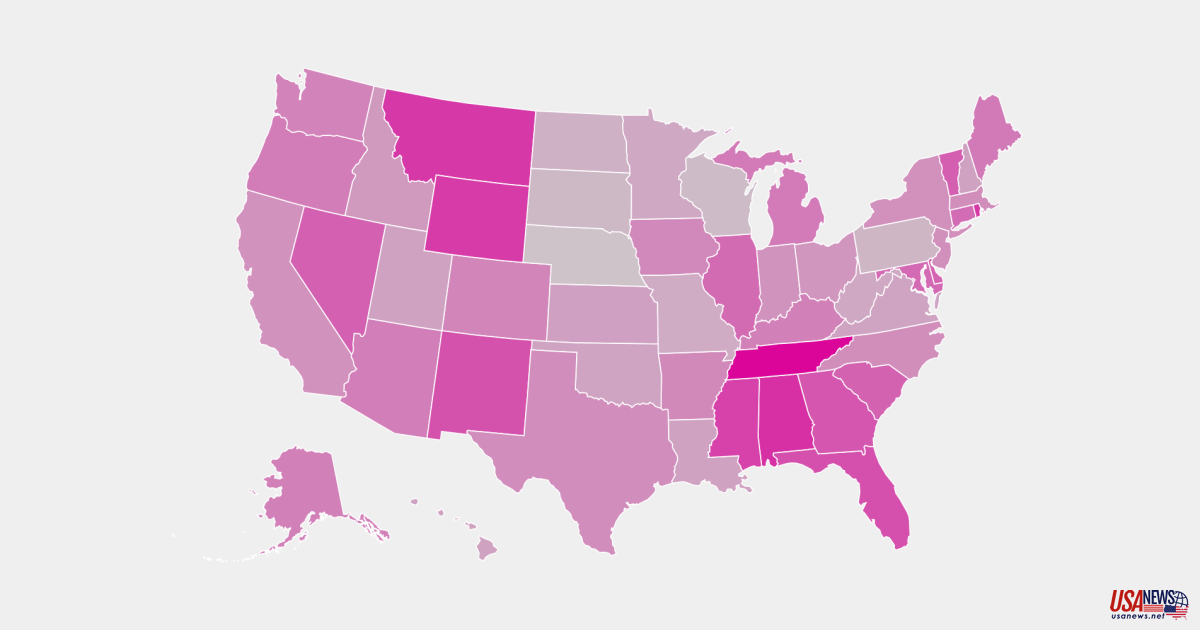 Two government agencies have released new reports that suggest the child care system is failing families and not only during the pandemic.

According to a Treasury Department report, 1 in 8 families' income is used to pay child care. This is nearly twice the amount that the government considers affordable.

Janet Yellen, Treasury Secretary, stated Wednesday that "the free market works in many sectors, but childcare is not one."

Data from the Census Bureau's Household Pulse Survey, taken August 18-30, shows that more than 31,000,000 adults live in households with children 4 years or younger. 29% of those who responded to the survey had taken a child out of child care in the four weeks prior to the survey. 60% of those affected adults were women.

Although the impact was varied from one state to the next, it was most felt in the South and some parts of the Intermountain West.

The Biden administration suggested in April that preschool be free for children aged 3 and 4 years old, as well as other family-focused initiatives.