When no one uses them. 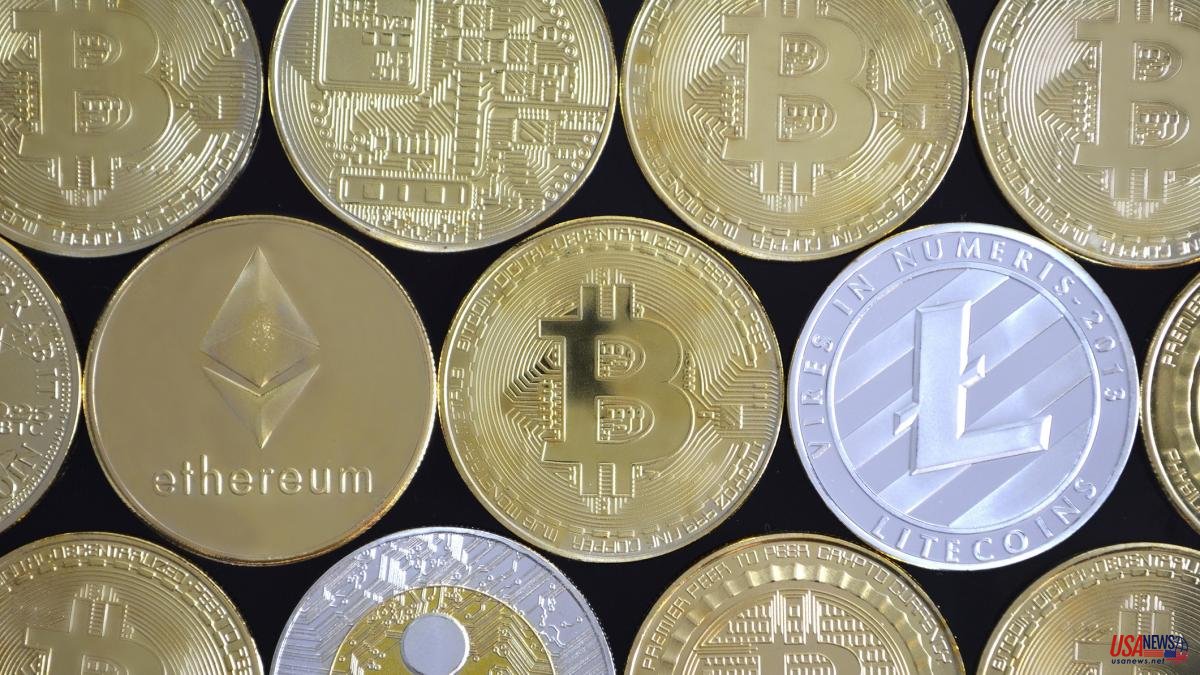 When no one uses them. These four words sum up how cryptocurrencies can disappear. Despite everything, the journey is more interesting than the destination. The death of FTX, a digital asset trading platform declared bankrupt on November 11 after a spectacular blowout, will encourage some to turn their attention elsewhere. What would have to happen for everyone to do the same?

The answer requires some knowledge of how the industry works. At the base of cryptocurrencies are blockchains, such as Bitcoin and Ethereum, which record computer-verified transactions, a process fueled by the issuance of new tokens. The Ethereum blockchain validates lines of code, which has made it possible for people to issue their own tokens or build applications. Like, for example, stablecoins, which are pegged to real-world currencies, and tokens like Uniswap, which run decentralized finance (DeFi) protocols. The major chains and a handful of Ethereum-based tokens such as stablecoins account for around 90% of the value of cryptocurrencies. Large businesses have been built on this world, such as exchange platforms, investment funds and loans.

Doing away with cryptocurrency entirely would require removing the underlying layers of blockchain. The first ones could collapse, which would make the plinth on which everything is supported disappear. Or, alternatively, the industry could crumble from top to bottom, unraveling layer after layer, inexorably.

Taking down the socket is extraordinarily difficult, and the current high value of bitcoin and ether makes that even more difficult. Attacking a blockchain and shutting it down requires gaining control of 51% of the computing power or value of the tokens staked to verify transactions. The more valuable the tokens are, the more energy it takes to attack a proof-of-work chain, like Bitcoin, and the more money to attack a proof-of-stake chain, like Ethereum. The security of these chains (measured with the amount that would have to be invested to attack them) is now between 10,000 and 15,000 million dollars. Only a government or an extraordinarily wealthy individual could orchestrate such an attack. And, as much as Musk was willing to undertake it, he now seems busy with other matters.

Therefore, collapse is the most conceivable path. The events of this year have highlighted the propensity of cryptocurrencies for such an eventuality. The implosion that seems to have triggered the chaos was that of Terra-Luna, a decentralized stablecoin system that reached a maximum value of 40,000 million dollars. It crashed in May, wiping out $200 billion of cryptocurrency market capitalization with its fall. That led, a few weeks later, to the demise of several lending platforms and a hedge fund, events that wiped out another $200 billion of market capitalization. The margin calls faced by those platforms put Alameda, the trading firm owned by Sam Bankman-Fried, in jeopardy and prompted a decision to use FTX client funds to fill the gap. The FTX bankruptcy has wiped out another $200 billion of the cryptocurrency market capitalization. Now other trading and lending platforms seem to be in trouble.

The most suspicious readers will observe that most of what happened, aside from Terra-Luna, belongs to the category "from the top" and not to the on-chain technology, internal to the chain. The decentralized exchanges and lending protocols have not stopped working as the companies most similar to normal businesses imploded one after another. However, the collapse of those companies could jeopardize the underlying technology by wiping out portions of its value, increasing the chains' exposure to potential attackers and prompting miners or gamblers to take their machines offline. The value of the activity inside the chain and the tokens are self-reinforcing. The more people use DeFi, the more valuable Ethereum becomes. The higher the price of ether, the higher the hurdle to attack the blockchain and the more trust people will have in the resilience of the blockchain. And it is something that also works in reverse. The greater the number of those who fearfully shy away from cryptocurrencies, the less secure they will be.

The total market capitalization of cryptocurrencies today stands at $820 billion. This is about 70% less than the high of a year ago, but still high compared to its value during most of crypto history. It's higher than early last year, for example, and than any time before, including the peak of the bull market in 2017. Many more layers would have to go (such as a major stablecoin, large companies, or perhaps other online protocols). chain) so that the value of cryptocurrencies returned to the levels at which it was traded just three or four years ago. The reputation of cryptocurrencies has been tarnished on other occasions. Its value has plummeted repeatedly before. While fewer people will be using cryptocurrencies after the FTX crash, it is very hard to imagine the number falling so low that the result would be the disappearance of all its value.