In the last Council of Ministers of the year, the central government approved another royal decree of measures in response to the economic and social consequences of the Ukrainian War that shielded and extended the increase in rental prices to 2% to combat inflation; this time also for small owners. 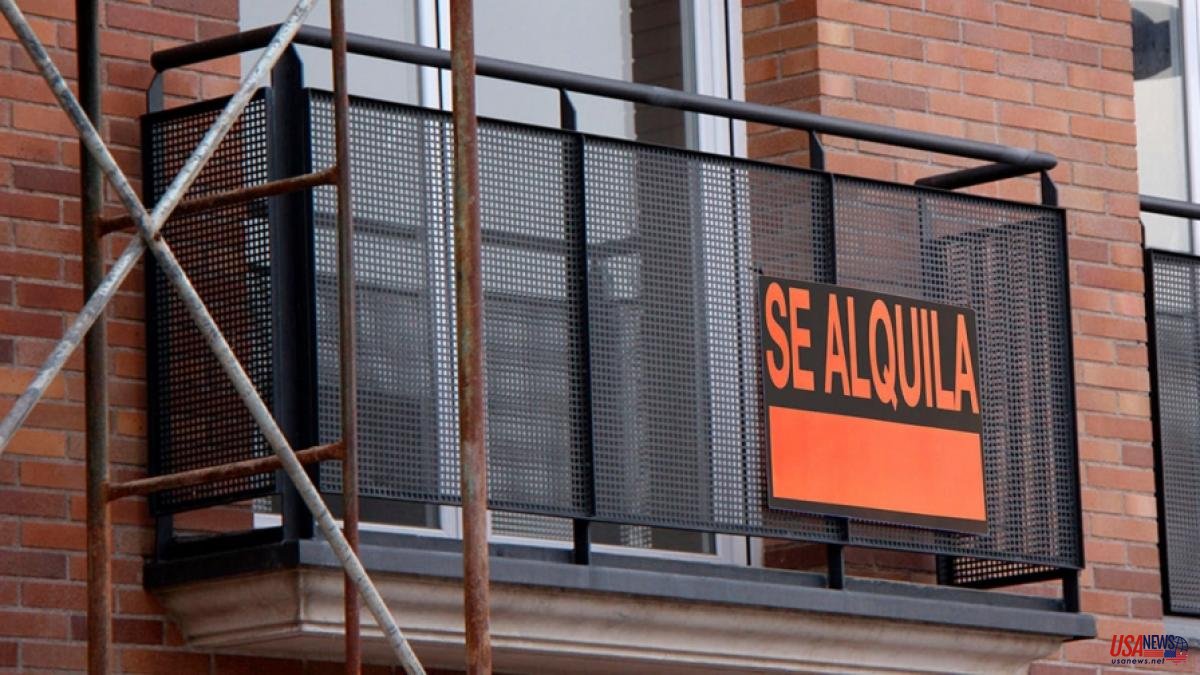 In the last Council of Ministers of the year, the central government approved another royal decree of measures in response to the economic and social consequences of the Ukrainian War that shielded and extended the increase in rental prices to 2% to combat inflation; this time also for small owners.

Despite this mandatory limitation, the Second Vice Presidency and Department of Housing of the Valencian Government has detected numerous "abusive" practices by some owners who try to circumvent this limit with maneuvers that the department headed by Héctor Illueca describes as illegal.

The general director of Institutional Coordination of the Second Vice Presidency, Marc Aparisi, explains to La Vanguardia that they are finding complaints from tenants who see how their owners are taking advantage of the rise in the CPI to renew and increase the price of contracts. Aparisi points out that, given the average rental price in the Valencian Community, we would be talking about a monthly increase of between 60 and 80 euros, which is a real torpedo to the waterline of many domestic economies.

The high office of the Ministry recounts one of the cases that has come to them. It is that of a tenant who has been forced by the owner to terminate the current contract to avoid the 2% rule and impose new rules, with a much higher price.

Aparisi recalls that the contracts are valid for five years plus two optional extensions, so the agreement cannot be terminated unilaterally to make it more favorable to the interests of one party. It is true that many have review clauses linked to the increase in the CPI, but the coordinator of the Ministry qualifies that, with the Government's measures, this review cannot go beyond 2%.

On the other hand, they are receiving cases of rental renewals that would be around an increase of 6% and even 10%, very close to the maximum of the CPI that was reached in summer.

A situation that puts many tenants against a rock and a hard place, who are forced to decide whether to give in to the demands of the owners or embark on a tortuous and complicated legal process that strains the relationship with the landlord and you never know how much. it will last.

For all these reasons, the Ministry of Housing tries to make tenants aware of their rights in order to demand that they be respected. Thus, last year, from the Chair of Housing and Right to the City of the University of Valencia, a guide was published on the rights of renters in which a whole series of issues were recalled, such as that "the duration of the leases intended for to habitual residence is 5 years" or that, as a general rule, "the deposit is mandatory at the time of signing the contract and cannot exceed one month's rent".

This practical guide also explains other interesting issues that are not always fulfilled, such as the fact that the landlord has to carry out the necessary repairs to keep the house habitable, except when the degradation is the result of misuse. Thus, for example, if the heater breaks or a pipe leaks water, the owner will have to take care of it, they detail in the guide.