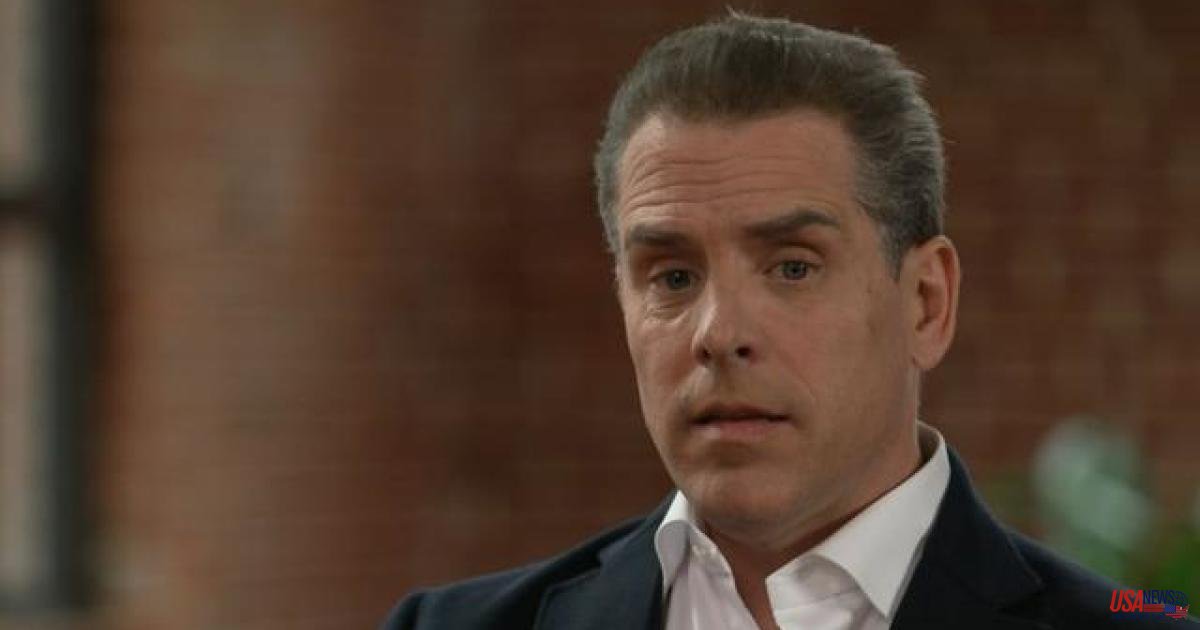 James Comer (the ranking member of House Committee on Oversight and Reform) cited a June 13 telephone call in which Treasury officials informed Committee Republican staff they would not provide SARs to them unless Democrats joined the request.

"Treasury is refusing to release suspicious activity reports connected with Hunter Biden or his family and associates--including the President," Comer wrote in his letter to Treasury Secretary Janet Yellen.

On May 26, Comer requested records relating to suspicious activity reports (also known as SARs), and the department was given a June 8 deadline. In a Wednesday letter, he stated that the Treasury had not yet turned over the documents. Financial institutions file suspicious activity reports when clients make large cash transfers or transactions that could indicate criminal activity. However, many of these transactions are not illegal.

In an email, a Treasury Department official stated Wednesday that SARs are provided to Congress by Treasury Department in a way that allows robust oversight and is consistent with other sensitive information that is frequently produced for law enforcement purposes.

It is not a political process. The official stated that Treasury has made SARs accessible to authorized committee requests since the inception of the Administration and continues to engage with individual members who are seeking information.

In his May letter, Comer stated that the House Republicans were investigating Hunter Biden and other Biden family members to see if their business dealings "compromise U.S. security and President Biden’s ability to lead impartially."

In the past, Congress members could request copies SARs. But Comer stated that House Republicans are investigating why this access was restricted. The records can only be viewed in person by congressional staff members. They cannot make copies.

Comer wrote that the Committee Republicans were investigating whether the change in longstanding policies was motivated by attempts to shield Hunter Biden, and possibly President Biden, from scrutiny.

Comer's May mail cited a CBS News story that showed more than 150 transactions involving global business activities of Hunter Biden and James Biden were flagged by U.S. Banks for further investigation. Among the transactions that were flagged were large wire transfers.

He also requested records from the Treasury Department that could be destroyed regarding the Biden family's finances since January 20, 2021, when the president was inaugurated.

CBS News obtained a federal subpoena for 2019 that revealed Hunter and James Biden were under criminal investigation in Delaware. The subpoena covers bank records dating back from 2014, when Joe Biden was vice-president.

Biden stated that he wasn't involved in the business dealings between his brother and son.

In October 2020, Mr. Biden stated that he had never taken money from any foreign source in his life.

Ron Klain, White House Chief of Staff, reiterated in April that the president wasn't involved with his son’s business.

These are Hunter's actions, not his brother's. They are private matters. Klain stated that they don't involve President Obama and are not something in which the White House is involved.