Economists always warn that uncertainty is key in the economy, and for this reason, from the Department of Economy and Analysis of the Business Confederation of the Valencian Community (CEV), Ricardo Miralles assures that, although the Valencian economy has maintained between June and September At a general level, "an acceptable tone in terms of activity and employment", it is also true that "clear signs of a slowdown" can already be observed. 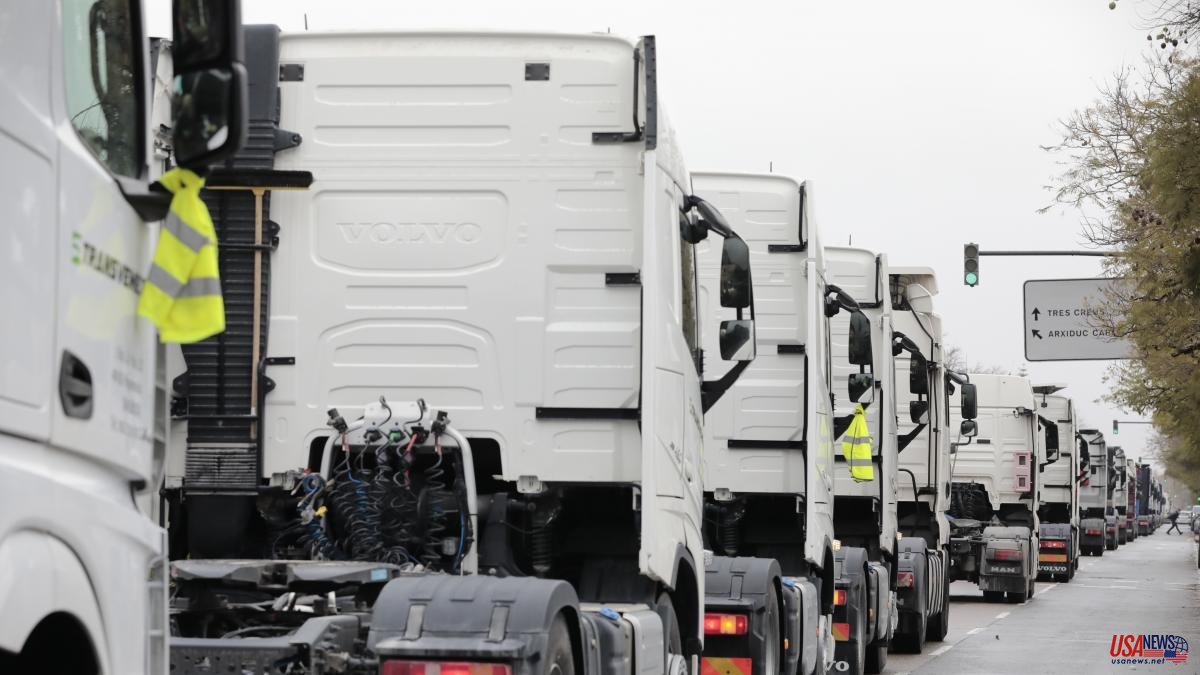 Economists always warn that uncertainty is key in the economy, and for this reason, from the Department of Economy and Analysis of the Business Confederation of the Valencian Community (CEV), Ricardo Miralles assures that, although the Valencian economy has maintained between June and September At a general level, "an acceptable tone in terms of activity and employment", it is also true that "clear signs of a slowdown" can already be observed.

Miralles points to the fourth quarter of this year and the first of 2023 to ensure that the Valencian economy - like the whole of Spain - will continue to slow down, but nevertheless points out that growth levels will be "compatible" with the generation of net employment . This is one of the conclusions of the CEV's Report on the Economic Situation and Perspectives for the second quarter, which forecasts that the economy of the Valencian Community will grow by around 4% in 2022 as a whole, at levels higher than the average for Spain and the euro zone.

While speculation is being made about the most immediate future, the same report corroborates -after the pertinent consultations with the sectoral organizations of the CEV- that in this second quarter of 2022, on the supply side, the activities that have most promoted growth They have been hospitality -which has shown "with activity levels close to normal"-, as well as transport and storage or construction, in addition to some manufacturing branches, such as textiles and clothing for footwear and transport material.

The hotel industry recovered in the month of May, already with verified data from CEV, the levels of activity prior to Covid. At the end of July, its turnover was 19.8 points above the levels registered at the end of 2019.

In the case of construction, the Report warns that it is one of the most dynamic sectors in activity, although it is not being deployed homogeneously, since the CEV detects a delay in rehabilitation compared to new construction.

In his analyses, it is worth noting the forecast for the tile sector, whose forecast is that sales will increase slightly due to the increase in prices at which "companies have been forced to apply to cover part of the increase in energy costs , raw materials and transportation". In addition, an increase in the concentration of sales in European countries is expected due to higher freight costs.

Looking ahead to next year, the sector organization warns that the forecasts depend "to a large extent on factors external to the sector," such as the evolution of the war in Ukraine and the impact on energy costs. In addition, from ASCER they clarify that "everything will depend on the moment in which the decisions and the actions that are carried out at a national and European level are made to reestablish the economic situation."

All in all, in the analysis of exports launched by the tile employers this Monday, it should be noted that the export of the Spanish ceramic tile sector between January and July 2022 reached 2,732.4 million euros, an accumulated growth of 28.9% compared to the same period 2021.

And the employer's association recalls that, despite the fact that the figures for foreign sales in value show positive results, the demand in the markets "is beginning to suffer, due to a combination of the increase in prices and logistical problems and costs."