Hontai happens to have 80% of Mediapro, which refinances all its debt

Southwind Group, parent company of the Chinese conglomerate Hontai Capital, yesterday formalized the assumption of a very large majority of Mediapro after the closing of the restructuring of its liabilities. 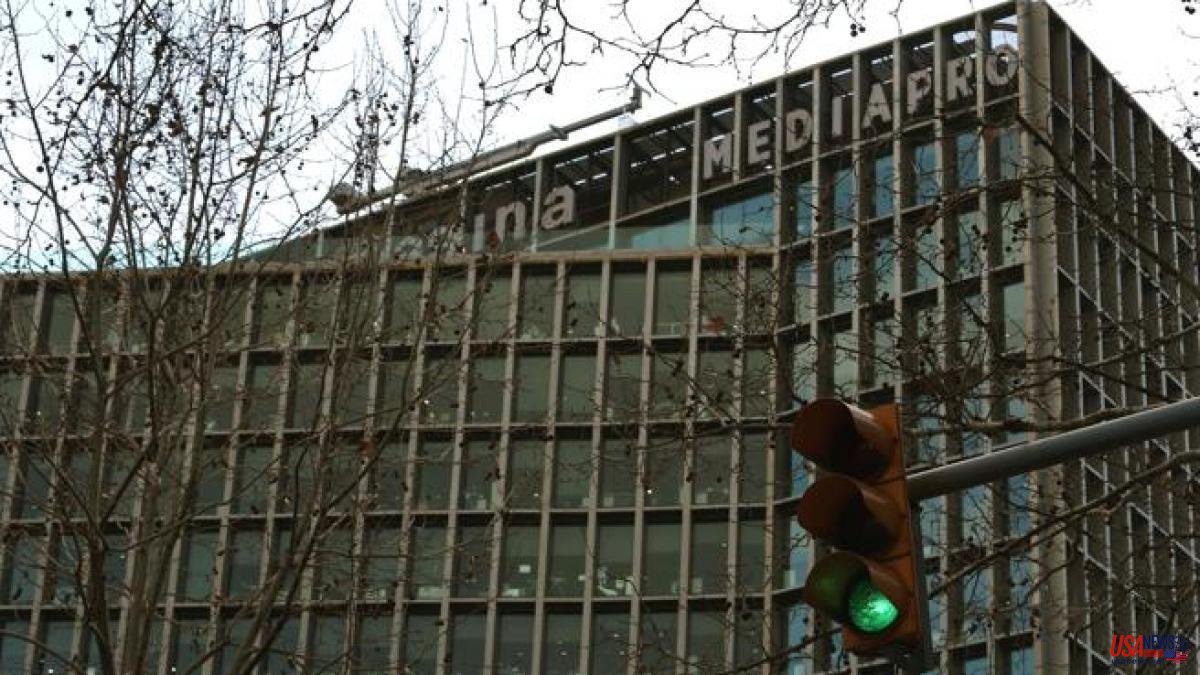 Southwind Group, parent company of the Chinese conglomerate Hontai Capital, yesterday formalized the assumption of a very large majority of Mediapro after the closing of the restructuring of its liabilities. The Chinese group, which until now owned 53% of the shares of the Barcelona-based television production group, now has around 80% after formalizing the injection of 620 million euros from its first shareholder. The British advertising firm WPP, which had already provisioned its stake, maintains 10%, while the two founders and top executives, Jaume Roures and Tatxo Benet, share the remaining 10% of the capital.

As Mediapro explained in a statement, "most of the capital increase will be used to repay debt until it falls below 400 million net debt (or 500 million gross debt), with a ratio of net debt over EBITDA of 2.3 times”. The remaining amount will be used to finance the group's working capital needs.

In this way, Mediapro closes a very convulsive period in which it was immersed due to a very high debt that became impossible to bear after the covid crisis. The pressure of the funds that bought the debt from the banks was about to capsize the group. Now, Mediapro breathes and even grows. Last year, sales amounted to 1,218 million and gross profit (ebitda) reached 168 million.