Lucas (Paul Kircher) is a 17-year-old gay man who studies at a boarding school. 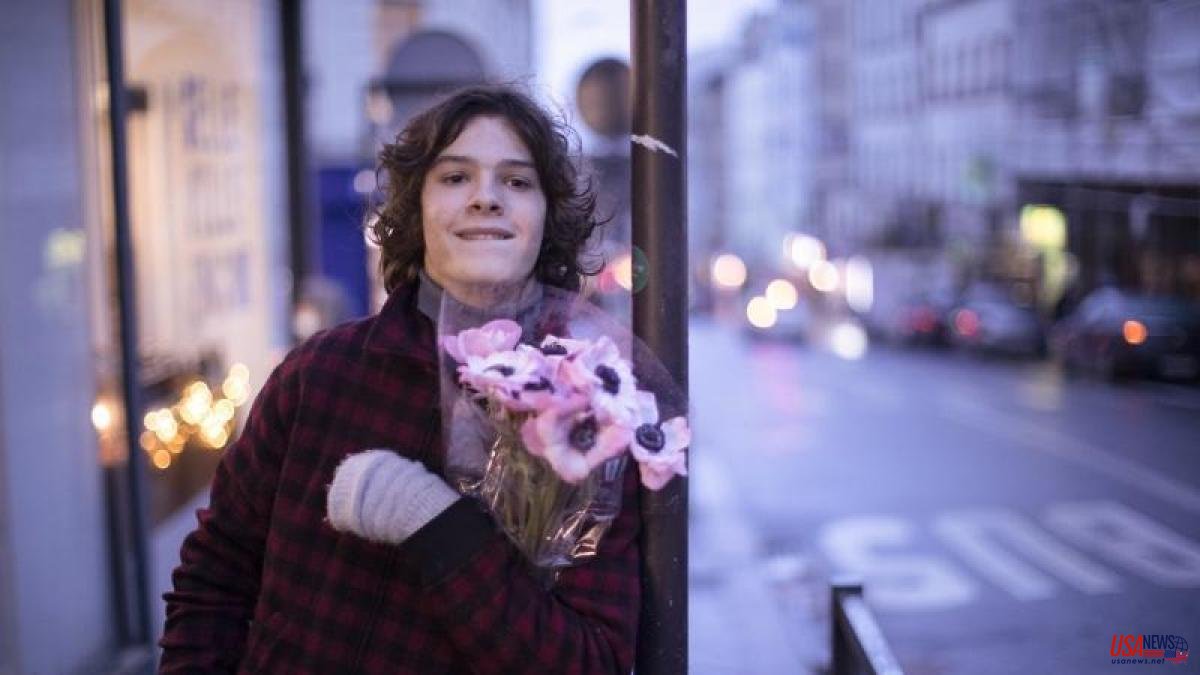 Lucas (Paul Kircher) is a 17-year-old gay man who studies at a boarding school. His brother and his cousin go there to tell him that his father has just died in a car accident. Only a few days ago he and his mother had suffered another mishap on the road. Upon arriving home, a retinue of relatives tell him that he must be strong and get ahead, but Lucas now faces life like a wild animal, without limits, giving himself over to sex with strangers while he spends a few days at his brother's house in Paris. .

With Le lycéen , in which Christophe Honoré has Juliette Binoche in the role of the mother of the young protagonist, the director aspires to the Golden Shell with a story with autobiographical overtones. “It is a film that walks with two different legs because on the one hand I wanted to evoke my feelings and memories as a teenager when my father died and at the same time I wanted it to be a very current story, with a young man from now on”, he explains to La Vanguardia.

The director confesses that he has carried out this project because "he was afraid of forgetting" and assures that he always faced "the desire to make movies as an idea that it could somehow help to resurrect my father. I feel that adolescence is a way to continue persevering in the cinema.” His alter ego found it in the fragile face of Kircher, a sensitive boy who carries the weight of a duel and a loneliness that he does not know how to channel.

“It has been an enriching process. When I received the script there were many things I didn't understand, but the help of Christophe and the other actors was essential”, says this young performer who has not been shy about taking on some racy scenes. For him, both the sex scenes and the ones that express his feelings were just as complicated since "they are part of the same set." And he admits that the first scene in which his character suffers a nervous breakdown after losing his father gave him a special difficulty.

For Kircher, "the duel is the trigger for the story because Lucas does not understand that his father has died," says the actor, for whom the director was his "main partner" on the set, since he took him to "that place" in the one who had to be "in a very delicate and pleasant way at the same time".

The film takes place in the midst of a pandemic, a situation that for Honoré “has made young people very fragile because it has made them too vulnerable.”