Homemade and home food for pets

In the heat of the social trend of humanizing dogs and cats, companies that sell homemade and healthy food for pets burst forth with force. 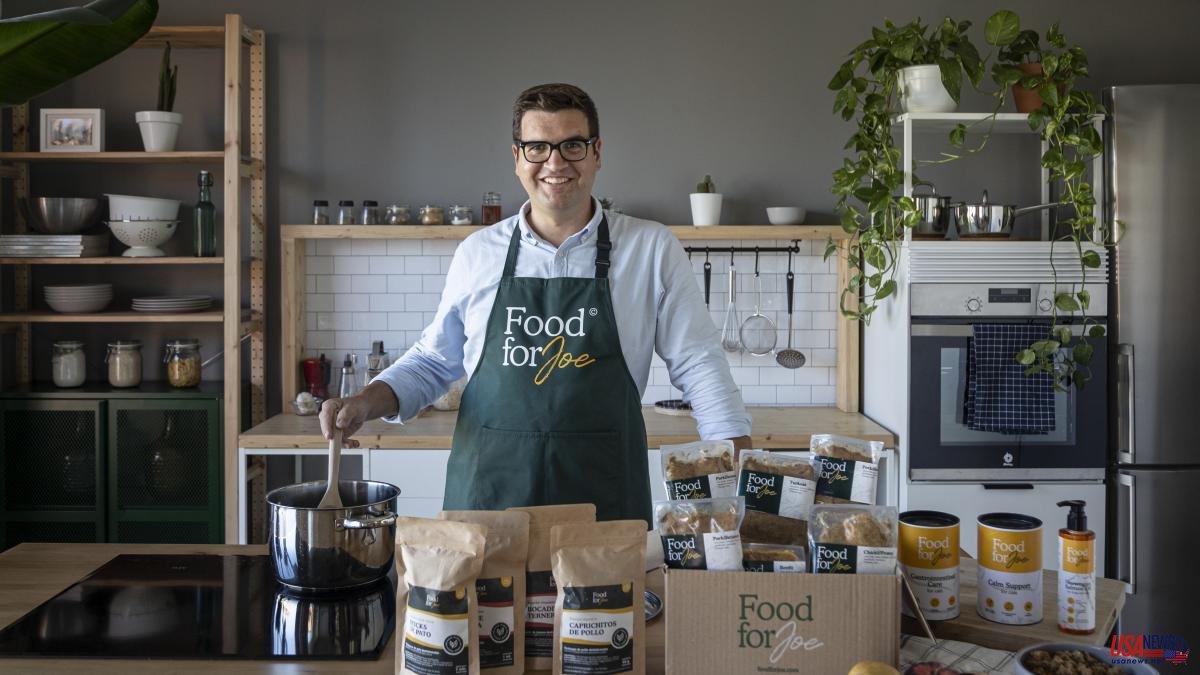 In the heat of the social trend of humanizing dogs and cats, companies that sell homemade and healthy food for pets burst forth with force. Among the new players in the market, the Catalan start-up Food for Joe stands out, which has just raised a round of 1.5 million euros after obtaining 2,300 subscribers since it began operating online in October last year offering personalized recipes for dogs. and cats.

The company, which makes vacuum-cooked and low-temperature food that it delivers at home, faces the launch of a campaign in the coming months to gain a presence in physical establishments specializing in pets and veterinary medicine. In addition, it intends to consolidate its online offer by also opening its service to customers without a subscription.

In the recently announced round of financing, the first since the firm began its adventures, investment vehicles such as Abac Nest and Lánzame Capital have participated, as well as the co-founders of the natural products e-commerce Naturitas, Esteban Humet and Josep Casas, among others. other entrepreneurs. "We have seen that there is demand, so we want to expand to a hundred stores by the end of the year," says Casas, who has just become the new executive director of Food for Joe, founded by Marçal Icart and Albane Sabatier.

To absorb the expected growth, the company has invested in expanding its workshop, located in Galicia and which currently employs twenty people. The service works as follows: the customer enters their pet's data on its website – such as name, weight, breed and food allergies – and with this information the company proposes several recipes, prepared by a veterinary nutritionist, that are adapted to the characteristics of the animal and that the client receives at home periodically in single-dose containers. "It is a diet that provides all the nutrients that the dog or cat needs," explains Casas.

Apart from the preparation and delivery of healthy and delicious dishes, the executive director assures that another of the keys to the success of this business model is convenience, "that the customer does not have to think about his pet's food because in the end we compete against the feed. A type of food that, he admits, continues to have a majority market share in Spain and Europe, although in countries like the United States the trend is changing with the rise of fresh food companies for pets, which already represent 8% of the market and some have even been listed on the Nasdaq. In the case of Food for Joe, although it is not yet flying so high, for now it is proposed to bill 1.5 million this year.