The buoyant situation that the housing market is going through in Catalonia remains impassive to the increase in mortgage prices due to the rise in interest rates. 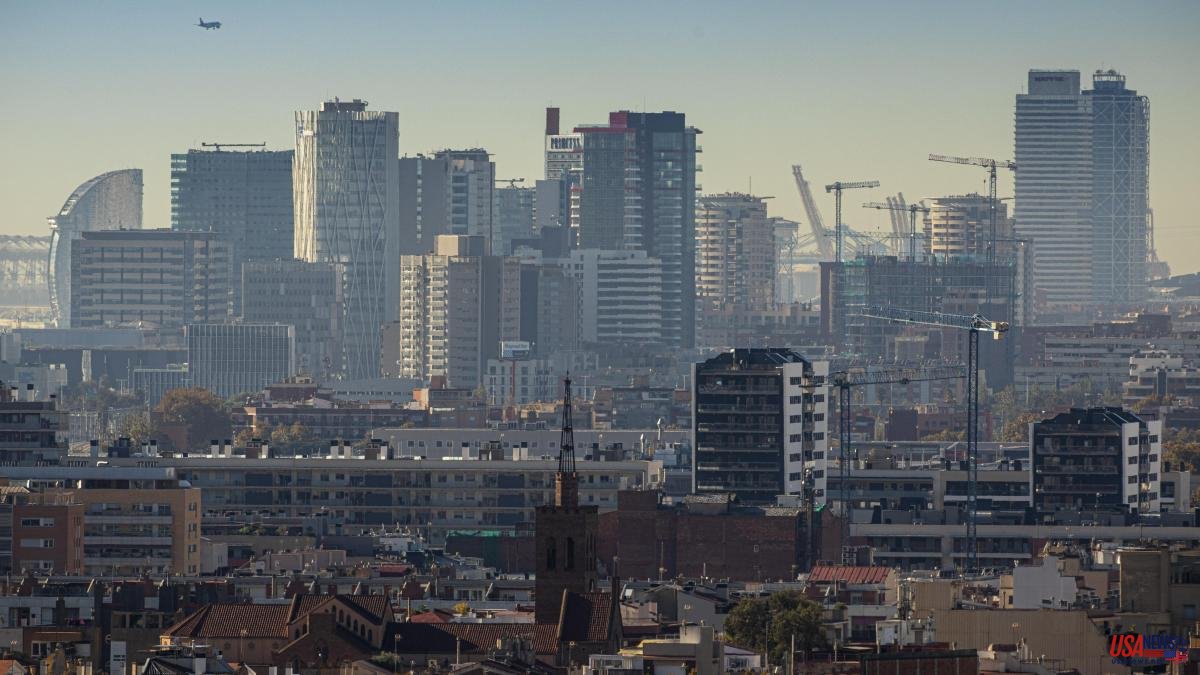 The buoyant situation that the housing market is going through in Catalonia remains impassive to the increase in mortgage prices due to the rise in interest rates. Sales continued in the third quarter of the year at the highest levels since 2007, before the housing bubble burst. Specifically, between July and September, 26,966 operations were closed, a figure 3.6% higher than that of the previous quarter and 12.2% higher than that registered in the same period of 2021.

The data, presented this Thursday by the Association of Real Estate Agents of Catalonia (AIC) and the Official College of Real Estate Agents (COAPI) of Barcelona, ​​corroborate that, despite the economic uncertainty and the increase in credit, the real estate market housing continues to reap results that the sector describes as "extraordinarily good". A development that he attributes, on the one hand, to the "anticipation effect" given the forecast that the European Central Bank (ECB) will continue to raise the official interest rate, and on the other, to the drive from foreign demand, which represents the 15.3% of total operations and accumulated six quarters on the rise.

The not so positive news is that the sector anticipates a change of cycle. The CEO of the Real Estate Market Analysis Group (Gamerin), Luis Fabra, has warned that, despite the fact that the data does not yet reflect it, a slowdown in the number of sales is expected in the coming months. This will cause prices to fall by 5% next year and the number of operations to drop by 10%, according to Vicenç Hernández, president of AIC and the National Association of Real Estate Agents (ANAI). Far from being a negative forecast for the sector, Hernández considers that it is "good", since a fall in prices "oxygenates the market and prevents a real estate bubble", which could occur in 2024 if prices continue to rise.

For the moment, the sector continues to benefit from the pull in the market caused by the perception of a need to change housing and the saved savings from the pandemic. Factors that have driven the number of operations in the last twelve months to pre-bubble figures by signing 100,301 sales, 18.7% more than in the previous period. "In the next quarter we will see a correction," says Fabra, who predicts a drop in the number of operations to 2018 levels and the end of the upward cycle that started in 2016.

Used housing leads transactions, with a weight of 84.45% of the total, compared to 15.55% of new housing, whose demand continues to exceed supply despite the fact that the number of visas has marked maximums since 2008 after increasing up to August by 41.6% year-on-year.

With regard to prices, they have continued to rise during the third quarter of the year -1.7% quarterly and 6.7% year-on-year-, standing at their highest since 2011, with an average price of 2,391 euros per square meter. .