Hollywood presents its bets for 2023 in Barcelona (and in secret)

The big Hollywood studios already have everything ready so that in 2023 the public returns to movie theaters and the sector recovers the number of viewers from before the pandemic. 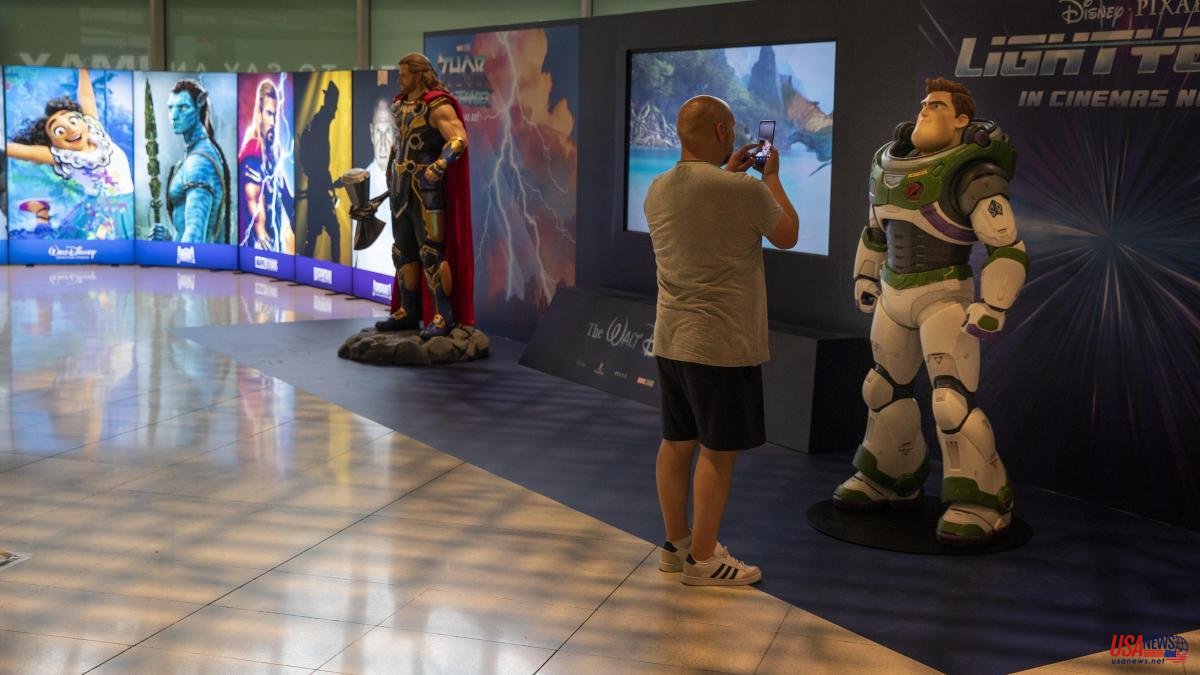 The big Hollywood studios already have everything ready so that in 2023 the public returns to movie theaters and the sector recovers the number of viewers from before the pandemic. The directors of the majors have chosen Barcelona to present their plan. For four days, from June 20 to 23, the Catalan capital becomes the branch of the Mecca of cinema, but it does so almost in secret.

The CineEurope congress, held at the Barcelona International Convention Center (CCIB), in Diagonal Mar, managed by Fira de Barcelona, ​​brings together 3,000 professionals from the sector from all over the world. There are the directors of the big American studios, those of the main American and European distributors, exhibitors who are already planning the programming for next year, creators, sound entrepreneurs, projectors and seats and some stars like Antonio Banderas or Aaron Taylor-Johnson who have come to Barcelona behind the scenes, because, although CineEurope has reached its eleventh edition in the city, it is being held without advertising or press assistance.

But La Vanguardia took a tour of the contest yesterday. He chatted with Laura Houlgatte, the CEO of the International Union of Cinemas (Unic), responsible for organizing this convention, and saw trailers for some of the premieres that will hit screens this fall and in 2023.

Tom Cruise and the new Mission Impossible installment, shot in Venice, is one of the big bets for next season. Taylor-Johnson did not drop into Congress by chance. He is the protagonist of Kraven the Hunter, the latest from Marvel, which will hit theaters on January 13 under the direction of J.C. Chandor. And he also co-stars opposite Brad Pitt in the cast of the action thriller Bullet Train about five hit men who find themselves aboard a bullet train traveling from Tokyo to Morioka. The film arrives in Spain this August. On the other hand, Javier Bardem will be the star of Lyle, Lyle Crocodile, an adaptation of the homonymous children's book written by Bernard Waber directed by Josh Gordon and Will Speck.

Houlgatte hopes that these and other titles will help the sector complete its definitive recovery. He says this with optimism, because "the public is already returning to the cinema, especially young people thanks to films like Spiderman, Batman or Doctor Strange" and adds that "Spain is one of the countries where things are going better, something that Father has contributed there is only one 2. The arrival of the mother-in-law, from Santiago Segura, which is already being sold to other countries”.