Betis makes its debut this Thursday, September 8, in the Europa League at home against the Finnish HJK (6:45 p. 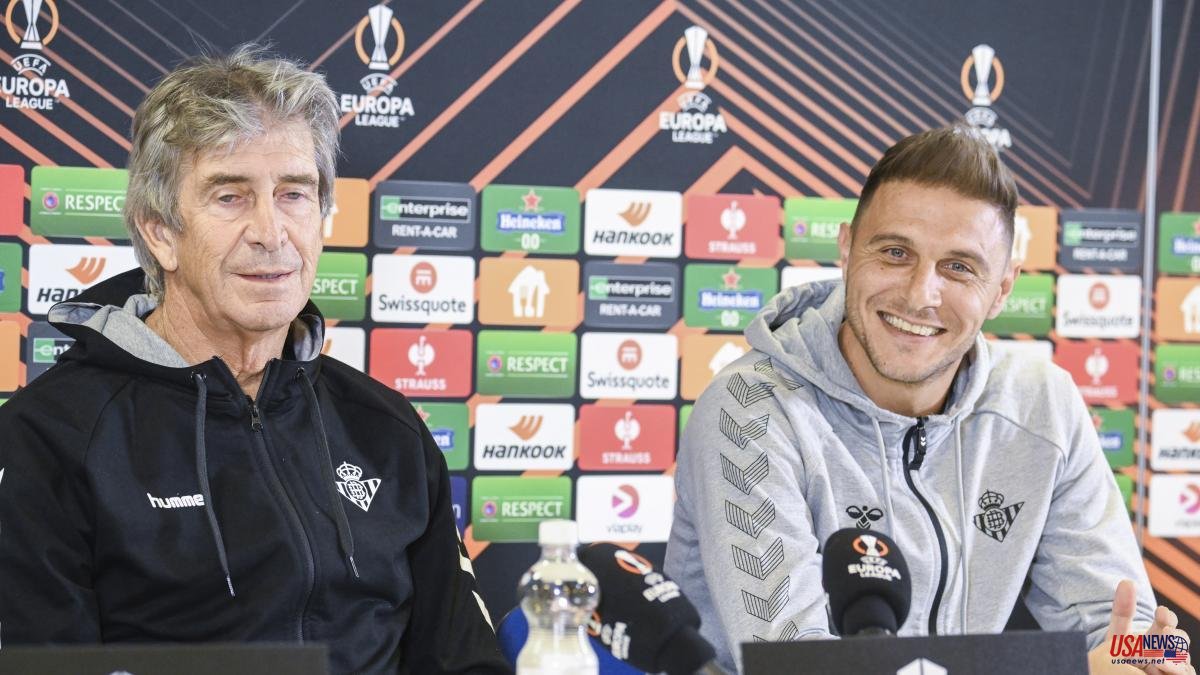 Betis makes its debut this Thursday, September 8, in the Europa League at home against the Finnish HJK (6:45 p.m.), a match framed within Group C of the second European competition.

The Verdiblanco team will flee from possible trusts to secure the first three points and in which the Chilean Manuel Pellegrini is expected to introduce rotations without reducing the effectiveness of his eleven.

The Verdiblanco team faces a rival of those considered 'trap'. HJK Helsinki, who last Monday signed their third consecutive win to place themselves one step away from the Finnish League title, will be the first touchstone for the Betis in a year in which the objective will be to overcome the round of 16 of the Europa League in which they lost last year against the champion, the German Eintracht Frankfurt.

The Betis face the duel with the sensitive loss of one of their key players: Frenchman Nabil Fekir, injured in the last league match against Real Madrid.

The Europa League match between HJK Helsinki and Betis will be played this Thursday, September 8 at 6:45 p.m., through the Movistar Champions League channel. The clash can also be followed live on the La Vanguardia website.