Historical leaders of the PSOE such as the former president of the Senate Juan José Laborda and the former Minister of Health and Defense Julián García Vargas have signed a manifesto against the Democratic Memory bill of the Government of Pedro Sánchez, considering that it “misrepresents” the “great pact constitutional” of 1978. 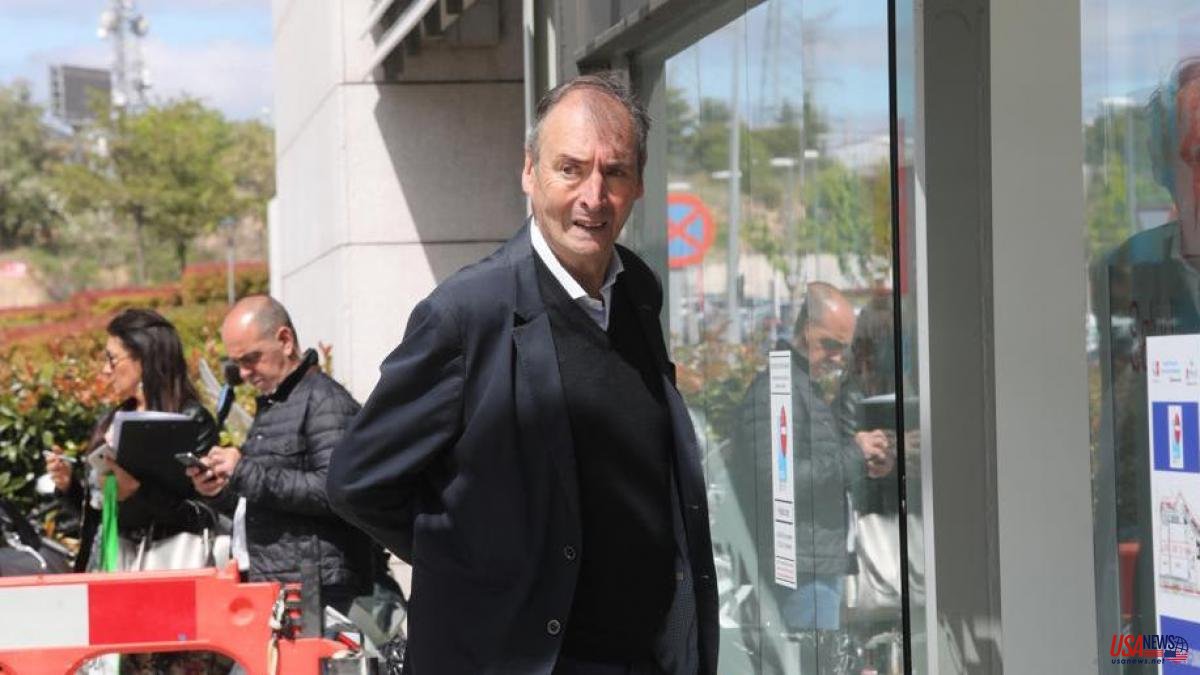 Historical leaders of the PSOE such as the former president of the Senate Juan José Laborda and the former Minister of Health and Defense Julián García Vargas have signed a manifesto against the Democratic Memory bill of the Government of Pedro Sánchez, considering that it “misrepresents” the “great pact constitutional” of 1978.

The manifesto released yesterday is an initiative of the Association for the defense of the values ​​of the Transition, which emerged during the Government of José Luis Rodríguez Zapatero in opposition to the 2007 Historical Memory Law and to which people of "different political origins" belong. .

The letter denounces the pact reached between the Government of Pedro Sánchez and EH Bildu to approve the rule, as it is an "updated expression of those who used terrorist violence as a systematic method of action."

But what stings these leaders is one of the amendments agreed by the Government with the abertzale formation and Más País to create a commission that studies human rights violations between 1978 and the end of 1983 to people who have fought "for the consolidation of the democracy". In this way, it could affect the GAL, the terrorist organization dedicated to the "dirty war" against ETA, during the first year of Felipe González's government.

Precisely, the law that will be voted on this Thursday in Congress has been criticized these days by former President Felipe González and applauded by Zapatero himself.

“Our current democratic system is based on that great constitutional pact of 1978, which was endorsed by a vast majority of Spaniards. And, therefore, we cannot accept that this pact is the subject of such an unfair distortion and so alien to the historical truth, as the bill does, even opening the possibility of extending the suspected period of the dictatorship until December 31. of 1983”, the signatories point out.

In this sense, they ask the President of the Government and the parliamentary groups to withdraw the bill "in order to restore the necessary consensus on this matter, thinking about the good of our coexistence and the future of our democracy".

For its part, the central Executive returned yesterday to recommend "giving a reading" to the rule before making assessments because, although "it has room for improvement", "it condemns Francoism, it pays tribute to the victims of this and of the war of all the sides and recognizes that the transition was exemplary”.

Among the signatories are also the director of the Royal Academy of History, Carmen Iglesias; José María Múgica, son of the socialist politician assassinated by ETA Fernando Múgica, and former UCD and PSOE deputies Luis Berenguer and Carmela García Moreno, among others.