Barcelona has broken its historical record for real estate investment in the first semester, with 2,005 million euros, surpassing for the first time the records of the years of the real estate bubble, according to data from the CBRE consultancy. 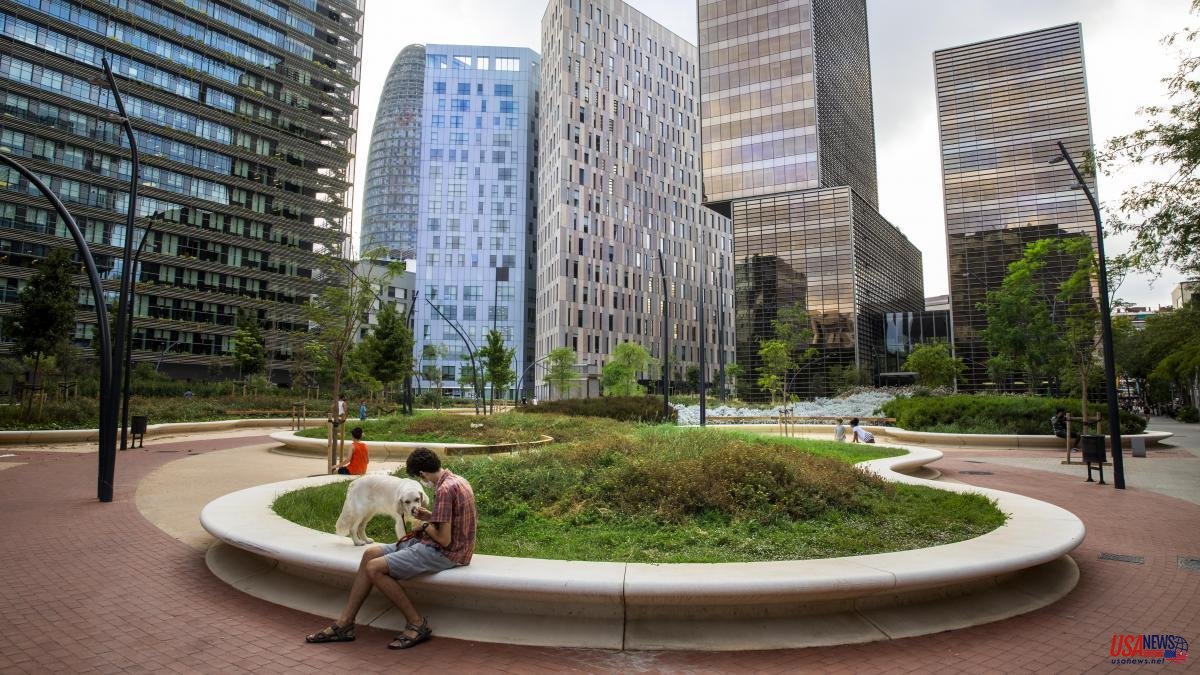 Barcelona has broken its historical record for real estate investment in the first semester, with 2,005 million euros, surpassing for the first time the records of the years of the real estate bubble, according to data from the CBRE consultancy.

Xavier Güell, director of the Barcelona office of the consultancy, explained that the sector has been led by residential investment, in homes for rent, with 809 million euros, of which 600 million correspond to the investment of the German group Patrizia, in the purchase of a portfolio of 1,500 homes from BeCorp. Compared to other years, investment in shopping centers has also skyrocketed, up to 157 million euros, of which 127 correspond to the purchase by Frey of the Finestrelles shopping centre. Investment in alternative real estate, meanwhile, has reached 213 million, of which about 130 correspond to the purchase of the Mémora mortuaries by the WP Carey fund. The logistics sector, for its part, has captured 210 million and another 92 million for the hotel sector.

The office sector has been one of the market leaders, with an accumulated investment volume of 415 million euros in the first half, according to data from the consulting firm. This figure is 40% lower than that of the first half of last year, in which the city set a record for operations, but it is in line with the average registered in the city in the last five years.

Once again, Güell points out, the driving force behind the city has been the 22@ technology district, which has concentrated 96% of the investment received up to June, with two outstanding operations: the purchase of the Pallars 193 building by the Australian group Macquarie or the purchase of building C of the Cornerstone complex by the German group Union Investment, two operations that were closed for around 60 million euros.

According to CBRE data, the city now attracts investments from “core” institutional funds, those looking for the best real estate, with moderate but very safe returns. Confidence in the city is largely based on the power of the technology sector: in 2021 Barcelona captured 70% of the space contracted by technology companies in Spain. And so far this year, the technology sector once again exceeds 40% of new office space contracts in the city, the highest percentage among all European cities.