The Asian Film Festival Barcelona celebrates its tenth edition this year with an intense program that will include a total of 111 films from some 25 countries in the Asia-Pacific region, in which there will be a clear commitment to historical and gender narrative and, as usual, by the dramatic conflict in both the private and public spheres. 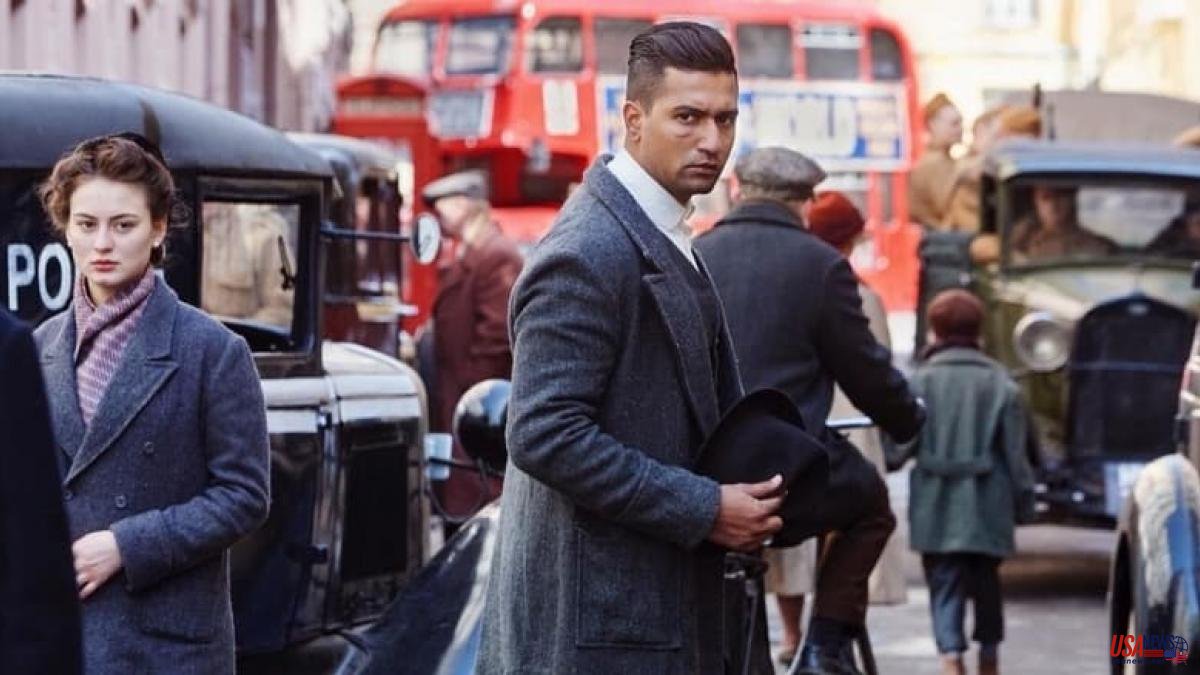 The Asian Film Festival Barcelona celebrates its tenth edition this year with an intense program that will include a total of 111 films from some 25 countries in the Asia-Pacific region, in which there will be a clear commitment to historical and gender narrative and, as usual, by the dramatic conflict in both the private and public spheres.

From today until next November 6, the event organized by Casa Asia will remain faithful to its origins with the intention of establishing itself as "the highest benchmark for Asian auteur cinema in Catalonia". It will have the Cinemes Girona as the main venue for face-to-face screenings, in addition to CaixaForum, Zumzeig and Phenomena, while the Filmin platform will host the online sessions.

Precisely, Phenomena will host the opening film on October 26, Sardar Udham, by the Indian filmmaker Shoojit Sircar. It is a historical drama that tells the story of the revolutionary Udham Singh, a witness to the Jallianwala Bagh massacre on April 13, 1919, where British troops wounded and killed more than a thousand natives.

The popular movie theater on calle Sant Antoni Maria Claret will also screen the closing film, The Drover's wife. The Legend of Molly Johnson, by Australian Leah Purcell. Set in the late 19th century, it tells of a woman trying to combat isolation and raise her children on the farm where she resides during her husband's absence.

For the director of the festival, Menene Gras Balaguer, "the tenth edition wants to be as representative as possible of the most recent experimental and independent cinema on the Asian continent." The cinematography of Kazakhstan especially stands out, which "since the 1990s, after its independence and starting from the tradition of Russian cinema, has managed to develop a cinema of self-affirmation of Kazakh identity". Eight films from this former Soviet republic will be screened at the festival, including Askar Uzabayev's Happiness, about how to escape the trap of misogyny in a story that explores social media.

On the other hand, one of the objectives of the contest is "to explore this stranger or foreigner that the cinema shows us, and stimulate interest in discovery. Hence, in some cases, the programming aims to be rather inclusive, not Both with the intention of covering more titles each year, as well as to show not only those whose authors do not go unnoticed because they have their followers, but also those less known or whose references force us to investigate their respective contextualization, discovery and conquest".

On the tenth celebration of this essential event with Asian cinema, Gras points out that "the consolidation of the Festival has been possible thanks to the trust placed by filmmakers, distributors and audiences, but, above all, by the recognition of the institutions and companies that They have supported this event year after year.”

As usual, the festival divides its programming into five sections, all in competition: Official, Official Panorama, Discoveries, NETPAC and Special, each with its corresponding jury made up of directors, film critics and writers. Within the official section, 21 titles can be seen, some long-awaited such as the new works by Park Chan-wook, Decision to leave, which won the award for best director at the Cannes Film Festival; or Broker, by Hirokazu Koreeda, a road movie about the drama of the baby boxes that also won the best actor award for Song Kang-ho on the croisette. In the Special Section there is another interesting piece, Leonor will never die, by the Filipina Martika Ramírez, winner of an award at the last Sitges festival.

The Asian Film Festival will award fifteen prizes: for the best film, best director and best screenplay for each of the contest sections. In addition to organizing the Asian film festival for ten years, Casa Asia maintains a weekly program (Saturdays at 8:00 p.m.) throughout the year at Cinemes Girona and also maintains a weekly program (Fridays at 10:00 p.m.) in Beteve. On October 28, the public network will screen Golden Blood, by the Iranian Ebrahim Sheibani, and on November 4 the Philippine film Fall Guy, by Joel Lamangnam.