Highly indebted families could already exceed one and a half million

High inflation and the rise in interest rates increasingly complicate the situation of Spanish families and those that are considered highly indebted, those that allocate more than 40% of their income to paying debts, could already exceed one million and medium. 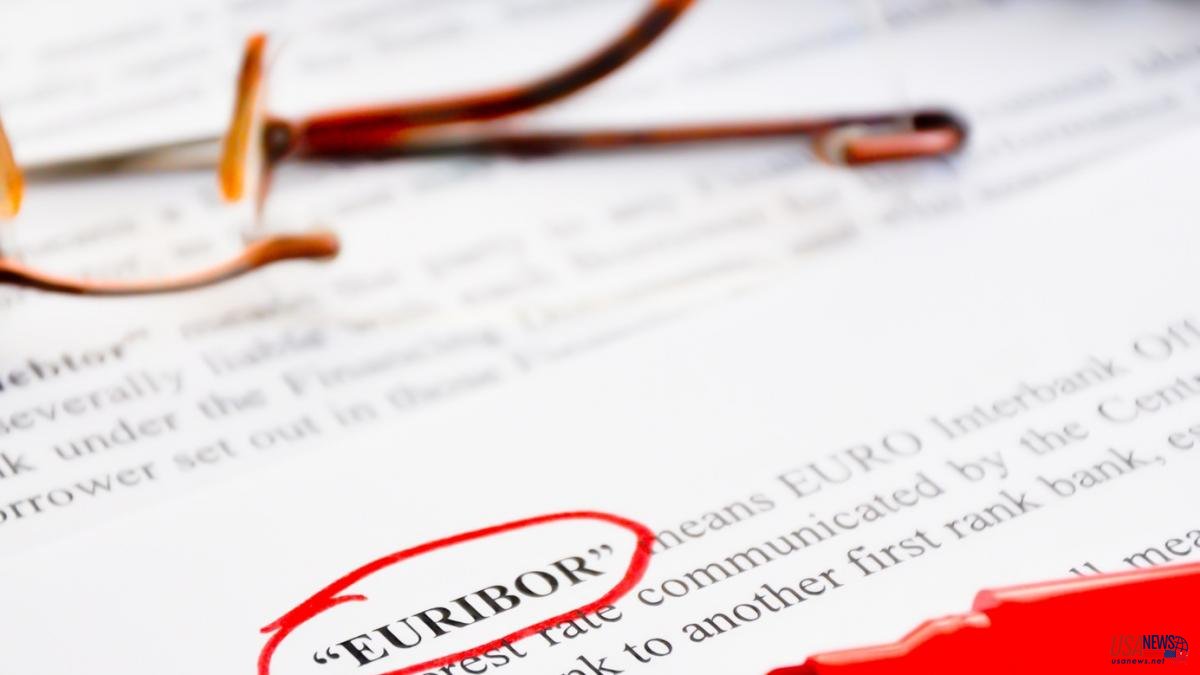 High inflation and the rise in interest rates increasingly complicate the situation of Spanish families and those that are considered highly indebted, those that allocate more than 40% of their income to paying debts, could already exceed one million and medium.

The Bank of Spain estimates that the proportion of families with debt that would have a high financial burden would increase in Spain by almost 4 percentage points in the current situation, which translates into nearly 350,000 households becoming highly indebted.

According to the financial survey of families, at the end of 2020, 10.9% of indebted households allocated more than 40% of their income to the payment of these commitments, which would be equivalent to about 1.17 million households; Although the data for 2021 and so far in 2022 are unknown, if it reached 15%, the figure would already exceed one and a half million.

Faced with this reality and the foreseeable increase in the Euribor, the main reference indicator for variable-rate mortgages in Spain, the Financial Education Day that is celebrated this Monday becomes even more important for society to acquire some basic concepts to make decisions with greater knowledge, such as the possibility of changing a variable mortgage for a fixed one.

The Bank of Spain, on the banking client portal, recommends doing accounts and assessing the change well, but if it is finally decided to change a mortgage from a variable rate to a fixed one, it explains, there are three ways to do it: a novation, a subrogation or a new mortgage.

In the first case, the client will resort to his own bank to change the conditions of the mortgage and, if he is convinced by the offer, which he will have to study and formalize before a notary, he will have to pay a commission to the entity based on the amount pending payment.

In subrogation, however, the client transfers his mortgage to another entity. To do this, the new bank must present you with a binding offer with the conditions of the new mortgage, although your previous entity has the right to match it or even improve it.

The expenses associated with the subrogation of a mortgage are usually higher than those of the novation, recalls the Bank of Spain.

For the most serious cases, from the kelisto portal they propose to negotiate with the entity itself a lack or an extension of the amortization period, although they warn that in the long run it could have negative consequences.

In any case, they would be more bearable than the option of resorting to debt reunification, as explained by the Association of Financial Users, Asufin.

The bank card is the most frequent debt included in the reunification, present in 92.30% of these operations, followed by the personal loan, with 76%; of mortgages, with 59.2% and of mini-credits, which are already at 42.3%, adds Asufin.

However, the main problem of the reunification of debts is the extra cost that it entails and that the same association figures on average at more than 71,000 euros, compared to the 21,000 euros that a typical family supports with a mortgage and loans.

That is to say, the total payment of interest after a reunification of debts triples what would be paid without resorting to that formula, although it has the hook that it lowers the installment paid by the client, which explains that more than half of users think you are saving.

"The reality is that this feeling of savings in the monthly fee is a mirage, because the total cost of repaying all the loans has multiplied by three," they point out from Asufin.

In most cases, the way to reunify debts is to sign a mortgage, although in almost four out of ten operations a personal loan is used.

Starting from the assumption of a family that allocates 2,271 euros per month to pay off their debts, including a mortgage and various personal loans, in addition to card financing, reunification can reduce the monthly installment to 528.49 euros, which represents a reduction of 76.7%.

In the short term, the positive result is "obvious", since the original debt rate, which in that case was 71% because the family's income was 3,200 euros, is reduced to an average of 17.60%, very below the recommended 30-35%.

The main problem with this type of operation, warns the association, is that the lengthening of the term increases the cost of interest: far from eliminating debt, as it may seem, it increases it.

If the weighted average term (taking into account the weight of each of the debts contracted in the example) was 6 and a half years, it now becomes 30 years, that is, it increases 23.5 years (4.6 times ).

The interest rate on the current debt of that same family was 5.41% and with reunification it drops to an average of 3.92%, a decrease whose effect is diluted by increasing the term, which means that they are being paid interest for a longer time.