CBS Chicago reports that the mass shooting at a Fourth of July parade in Highland Park in Illinois on Monday killed seven people, including two parents of a 2-year old boy. 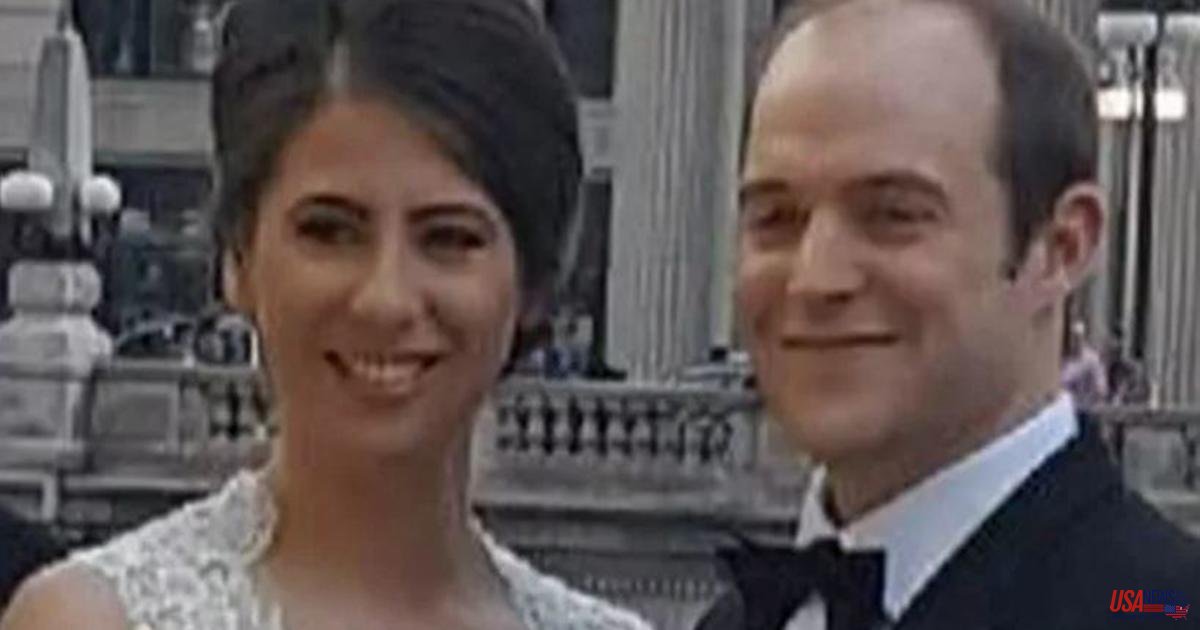 CBS Chicago reports that the mass shooting at a Fourth of July parade in Highland Park in Illinois on Monday killed seven people, including two parents of a 2-year old boy. Kevin McCarthy, 37 and Irina McCarthy 35 were separated from Aiden when the gunfire broke out.

Dana Ring and Greg Ring told CBS Chicago that Aiden was taken in by them during the chaos. They claimed they found Aiden with a stranger who was also in shock.

Dana Ring stated that "She was physically shaking her whole body which indicated to us that she shouldn't have to hold and/or deal simultaneously with a small one."

The boy was not injured.

Greg Ring stated, "We took the little guy." "I took him in my arms."

Greg Ring stated that he attempted to find Aiden's parents.

Aiden was taken by the couple to a local fire station. Later, a Highland Park detective reunited Aiden with his grandparents at the hospital.

According to the GoFundMe page, Aiden's grandparents will take care of him.

Highland Park police Tuesday said that the shooting left many people injured. Police identified the suspect as Robert Crimo III (21 years old) and took him into custody Monday night, a few hours after the shooting. Investigators believe that the suspect fired more 70 rounds from the top of the building that overlooked the parade route.

Crimo was arrested Tuesday on seven counts of first-degree Murder.