Pelé has left two years and a month after Maradona left, and the opinion-maker cannot bite his lip and ends up writing what he thinks. 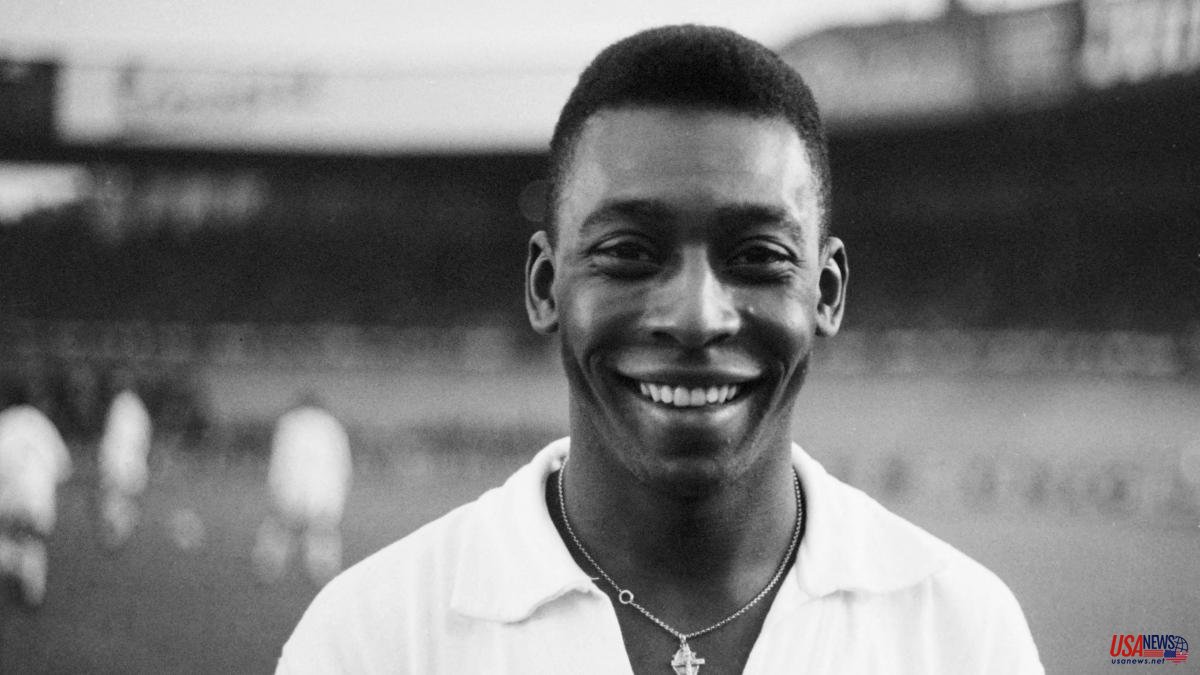 Pelé has left two years and a month after Maradona left, and the opinion-maker cannot bite his lip and ends up writing what he thinks. And what he thinks is that both have been wonderful footballers and lousy politicians.

(And the same goes for Messi, the third leg of the football Big Three.)

Well, the mythomaniac tends to mythologize everything, and he lets himself be carried away and then elevates the figure of the soccer player 10, elevates him to levels that transcend myth: suddenly, Pelé, Maradona and Messi, three soccer players, become social, cultural, political and even religious, and in the wake of inertia they end up being granted divine powers.

And then the mask of the myth cracks: we finally see his face, a human face, fragile and slight.

He has only been a footballer.

Some panegyrics published yesterday established political parallels between Pelé (a black soccer player raised in a favela in Minas Gerais) and Muhammad Ali (a black boxer raised in a black neighborhood in Louisville), a notable absurdity since the political and racial commitment of one and the other does not admit comparisons.

In the fight for black minorities, Muhammad Ali rolled up his sleeves: he raised his voice, declared himself black and proud to be black, refused to go to the Vietnam War, faced a military court and a court martial.

I don't have a problem with the Viet Cong. No Vietcong has called me a nigger (black) –she said.

He received a sentence of five years in prison and three years of disqualification from boxing.

Mythomaniacs wrote that the figure of Pelé, a soccer legend in the fifties, sixties and seventies, had multiplied the potential of black minorities in Brazil, a reality that dismantles Pelé's own spirit, since he never paid any attention to those nonsense mundane.

Pelé was involved in Brazil's first three world titles and scored 1,283 goals, but from there he became enthroned as O Rei and became alienated from the reality that surrounded him. Hoisted onto his carriage, immersed in his bubble, he spent years touring the world as ambassador plenipotentiary, and when he opened his mouth...

–Silent Pelé is a poet, but when he opens his mouth he only says shit –Romário came to say in 2013, a year before the 2014 World Cup in Brazil, when the country was burning, a consequence of deep structural problems, of the high cost of public transport and the waste of the government in the management of the tournament.

–We are going to forget about all that confusion that exists in Brazil and we are going to think that the Brazilian team is our country, it is our blood. We are not going to whistle for her, we are going to support her until the end,” Pelé asked then.

Well, for him everything was football.

Well, he was just a footballer.